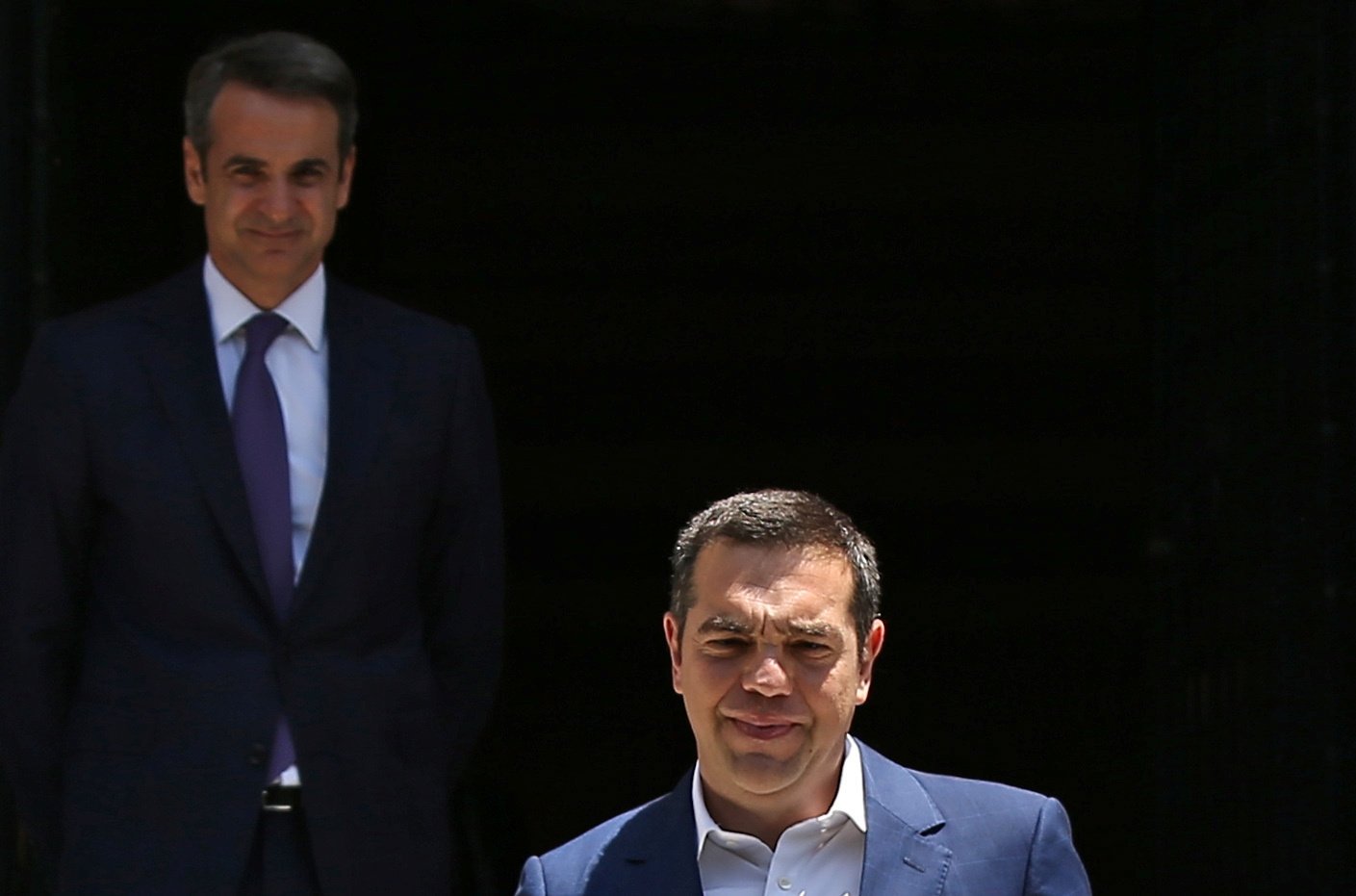 "If there is one word that describes the draft state budget for 2021 and the government's management of all critical issues, it is 'failure,'" Tsipras said.

Commenting on the government's plan for the military budget, Tsipras said "we are not voting against the spending increase. But we do not give you a blank check, without consultation, without a plan and strategy."

Between 2009 and 2018, Greece suffered its worst economic crisis in modern history and had begun to slowly regain some of the lost ground before it was hit by the impact of coronavirus restrictions. Greece's economy shrank by 15.2% in the second quarter compared with the same period last year.

During the parliamentary debate on the 2021 budget, Mitsotakis said the government aims to increase spending on military capacity by 57% compared to that of 2019.

Despite its economic hardships, the Mediterranean country spent 2.3% of its gross domestic product (GDP) on defense in 2019.

Some 189 parliamentarians voted in favor of the government's decision to increase military expenses with 16 members voting against and 95 voting "present."

Mitsotakis said in the coming days, the government will sign a deal with France on the purchase of 18 Dassault-made Rafale fighter jets.

"Never before has such a complex and important military program been carried out so quickly and efficiently," he said, adding the government also wants to acquire new frigates, helicopters, drones, upgrade its F-16 fleet and recruit an additional 15,000 personnel.