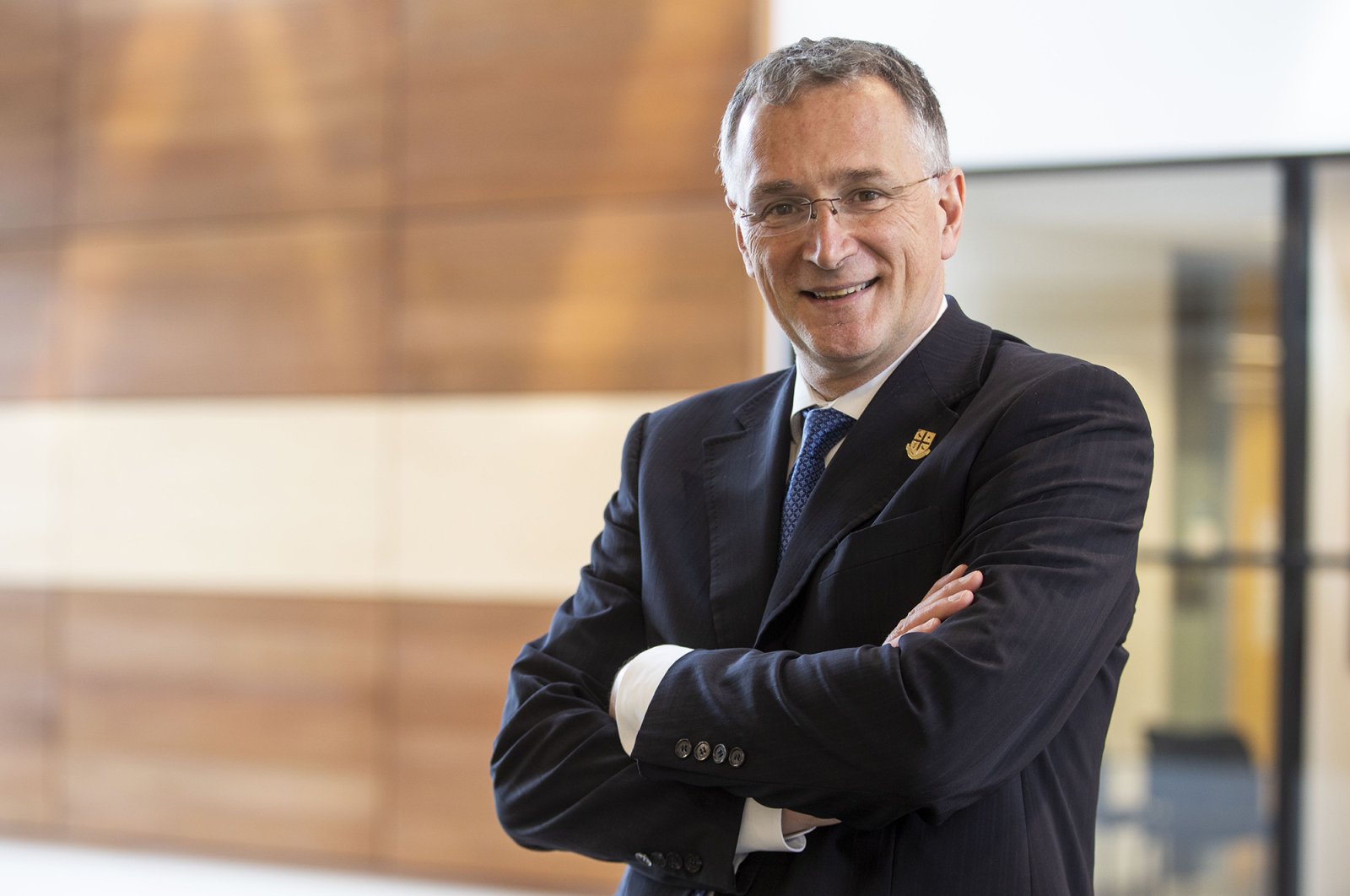 The president of the European Union's main science organization has quit the post he took up only in January, the European Commission said, amid controversy over the bloc's response to the coronavirus pandemic.

Mauro Ferrari, who became head of the European Research Council for a four-year mandate on Jan. 1, submitted his resignation Tuesday, which the Commission said was effective immediately.

"The Commission regrets the resignation of professor Ferrari at this early stage in his mandate as ERC President," a spokesman said.

Ferrari made a statement to the Financial Times, which first reported the resignation, saying, "I have been extremely disappointed by the European response" to the pandemic.

He cited institutional resistance and bureaucratic infighting in the EU's complex structures to his proposal for a big scientific program to fight the coronavirus.

"I arrived at the ERC a fervent supporter of the EU ... The COVID-19 crisis completely changed my views," the statement said, referring to the respiratory disease caused by the new coronavirus.

The ERC, however, said in a statement it regretted Ferrari's comments on his resignation, which it said were "at best ... economical with the truth".

The body said it had asked Ferrari to resign on March 27, quoting his lack of understanding of the ERC's role, as well as engaging in personal and external activities instead of being fully involved in the work of the EU agency.

It did, however, say it rejected Ferrari's proposal to fund a special initiative on COVID-19, saying it was outside the ERC's remit.

The ERC was established in 2007 to fund top European scientists with a budget of 1.86 billion euros ($2.02 billion) in 2018. It awards grants to projects proposed by experts, rather than following political directives, according to its website.

EU governments and the bloc's institutions stand accused of a haphazard response to the pandemic by failing to react quickly enough or work together. The bloc's finance ministers failed to agree on a financial rescue package in recent weeks to cushion the economic shock of the pandemic.