Horror of surging COVID-19 infections, deaths grows across the world 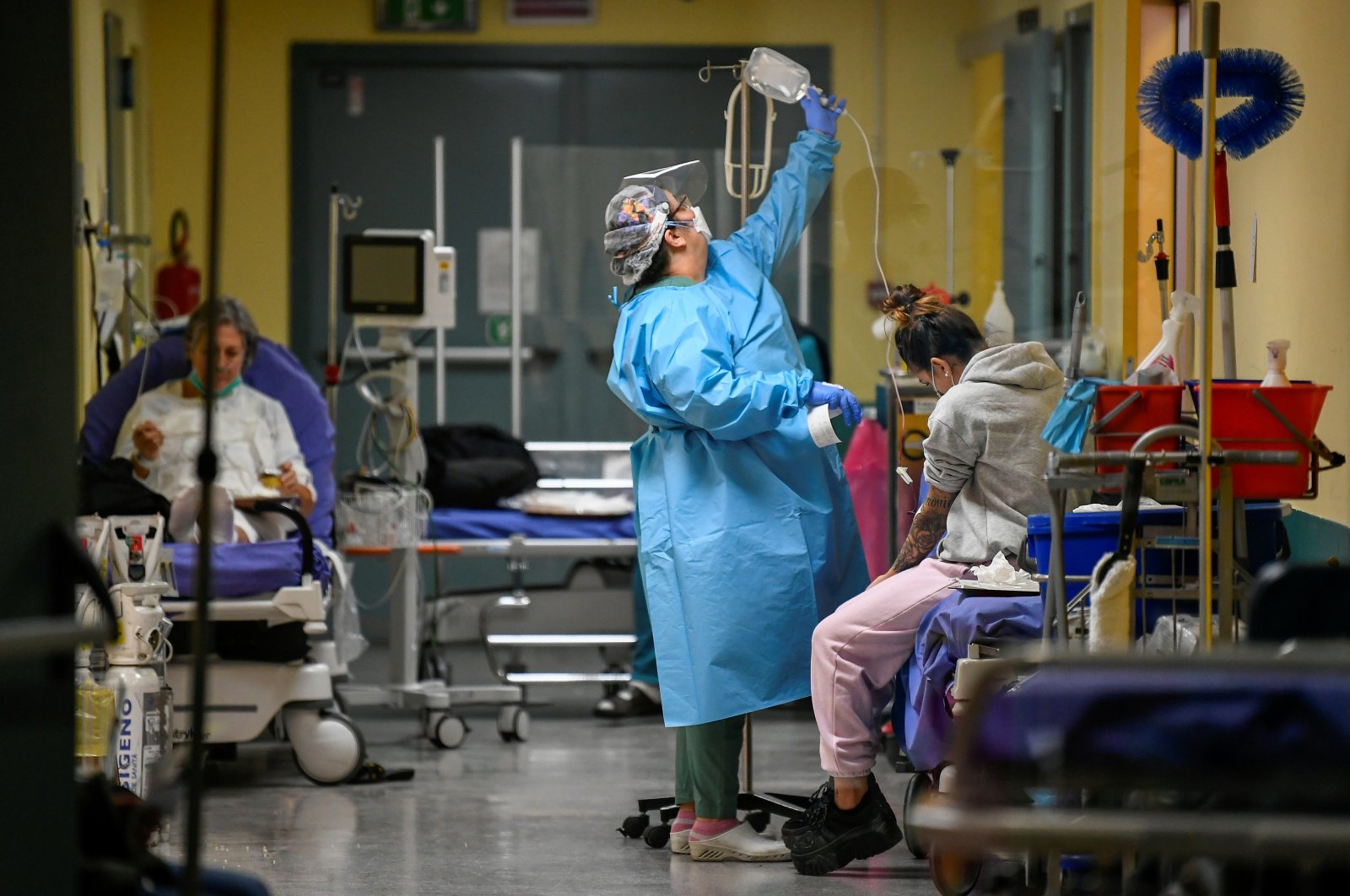 As the coronavirus pandemic rages across the globe at an unrelenting pace, Europe and the U.S. are the epicenters of the virus, accounting for more than half of a million deaths. COVID-19 has infected more than 55 million people worldwide, causing nearly 1.3 million deaths. The U.S. leads the world in the number of coronavirus deaths, with more than 250,000 recorded fatalities, and became the first country to pass the grim milestone of a quarter-million deaths.

The U.S. was hit by a spike of over 200,000 new infections and 2,239 fatalities on Thursday, the highest death toll since May, according to a running tally by Johns Hopkins University. The number of patients hospitalized with COVID-19 in the country has jumped nearly 50% in the last two weeks, forcing states to impose new restrictions as Americans face a potentially grim winter and holiday season. The recent surge in U.S. cases has sufficiently alarmed authorities that they asked Americans to stay home for next week's Thanksgiving holiday, which normally sees millions travel to gather with their families for meals, ideal conditions for the virus to spread.

The World Health Organization's (WHO) Europe chief said Thursday the region accounts for 28% of COVID-19 cases and 26% of deaths with signs of overwhelmed health systems, noting that if the use of masks reached 95% rather than the current 60%, lockdowns would not be needed. "Last week, Europe registered over 29,000 new COVID-19 deaths, that is one person dying every 17 seconds in the European region," Dr. Hans Kluge said, as reported by Anadolu Agency (AA). An average of 4,500 lives are lost to COVID-19 in Europe each day, he added, but "this is avoidable," and if the most privileged make an extra effort, they can make an impact.

Kluge said that intensive care units (ICUs) are currently at 95% capacity in France and full capacity in Switzerland, noting that current vaccine developments offer the world some hope. "While vaccines won't stop COVID-19 entirely and don't answer all our questions, they do represent a great hope in the war against this virus," Kluge said at a virtual news conference.

In Russia, some hospitals are experiencing serious shortages of the drugs used to treat COVID-19 and cannot restock because of panic buying, high demand and problems with a new labeling system, officials, distributors and doctors said.

Russia, which has reported the world's fifth-highest number of COVID-19 cases, is, like many other countries, struggling to cope with a second wave of the disease and the health care system outside Moscow is close to its breaking point. Doctors in over a dozen regions face big shortages of antibiotics, antiviral drugs and other medicines used to treat the virus, three local officials and three drug vendors told Reuters.

Elsewhere in the world, India's coronavirus caseload passed 9 million on Friday, as hospitals in the capital New Delhi came under increasing pressure and graveyards began to fill up. The world's second-worst-hit country has now also registered more than 132,000 deaths from the disease, according to the latest official figures, which are widely seen as understating the true scale of infection. India has seen a drop in daily cases over the past month but it is still registering about 45,000 new infections on average every day.