Huge blaze breaks out at arms depot in Russia 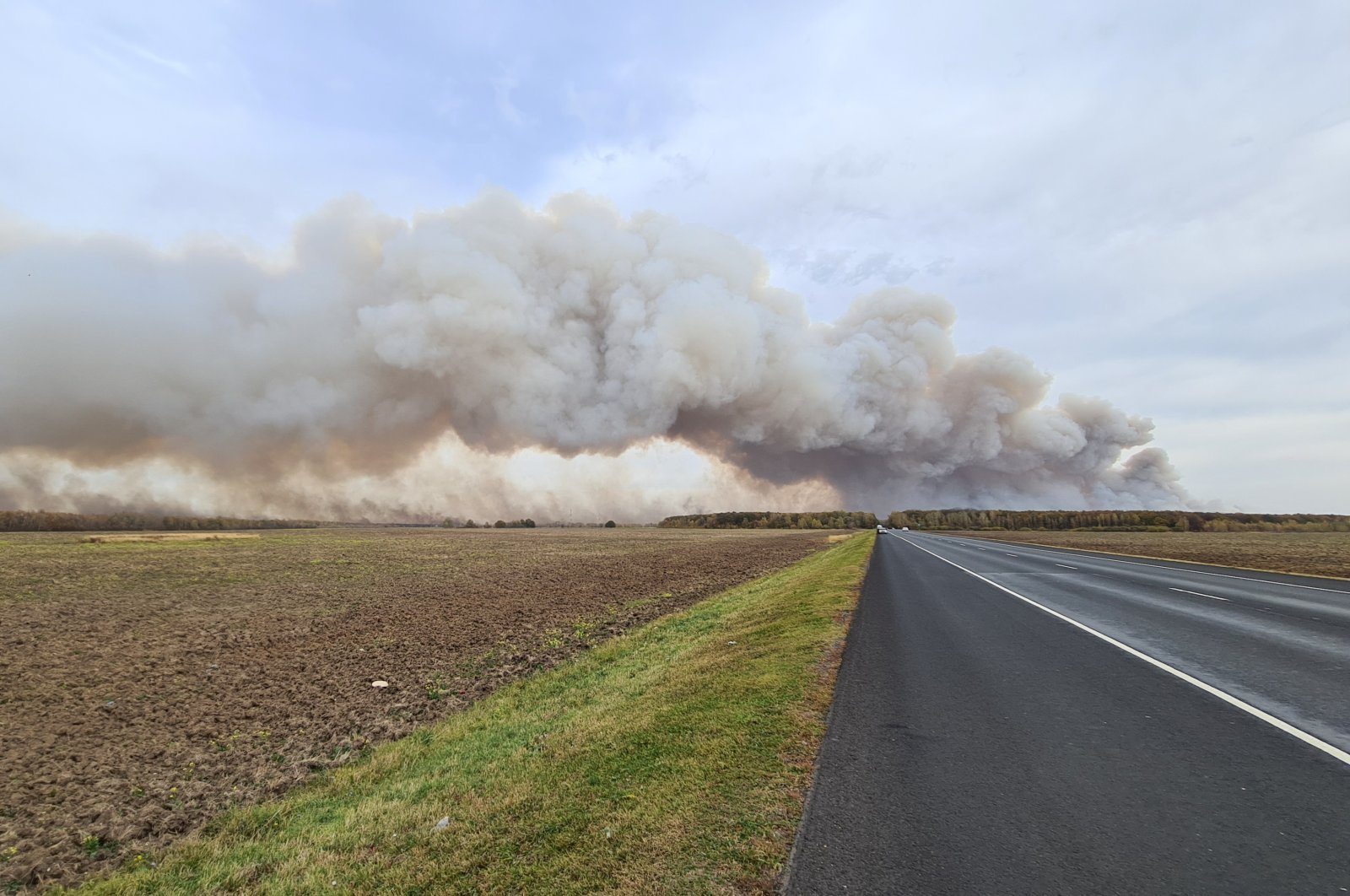 Russian authorities rushed to evacuate people from more than 10 villages in the region of Ryazan on Wednesday after a blaze broke out at an ammunition depot, sending thick smoke belching into the air.

Munitions could be heard detonating at the depot in footage circulated on social media. A witness in one of the videos said shrapnel and ash were falling from the sky. Reuters could not immediately verify the videos.

Rounds can be heard exploding once every 5-10 seconds, the RIA news agency cited the emergency services as saying.

The Emergencies Ministry said a motorway was being closed down and that more than 10 villages were being evacuated within a 5-kilometer (3.1-mile) radius of the depot 260 kilometers southeast of Moscow, the Interfax news agency reported.

The depot caught fire when a blaze in a nearby field was swept toward it by the wind, the Russian military was cited by the TASS news agency as saying. No one was hurt at the site and troops and civilians were evacuated, it added.

Fires and explosions at ammunition depots have plagued the Russian army for years and drawn criticism of lax safety standards.