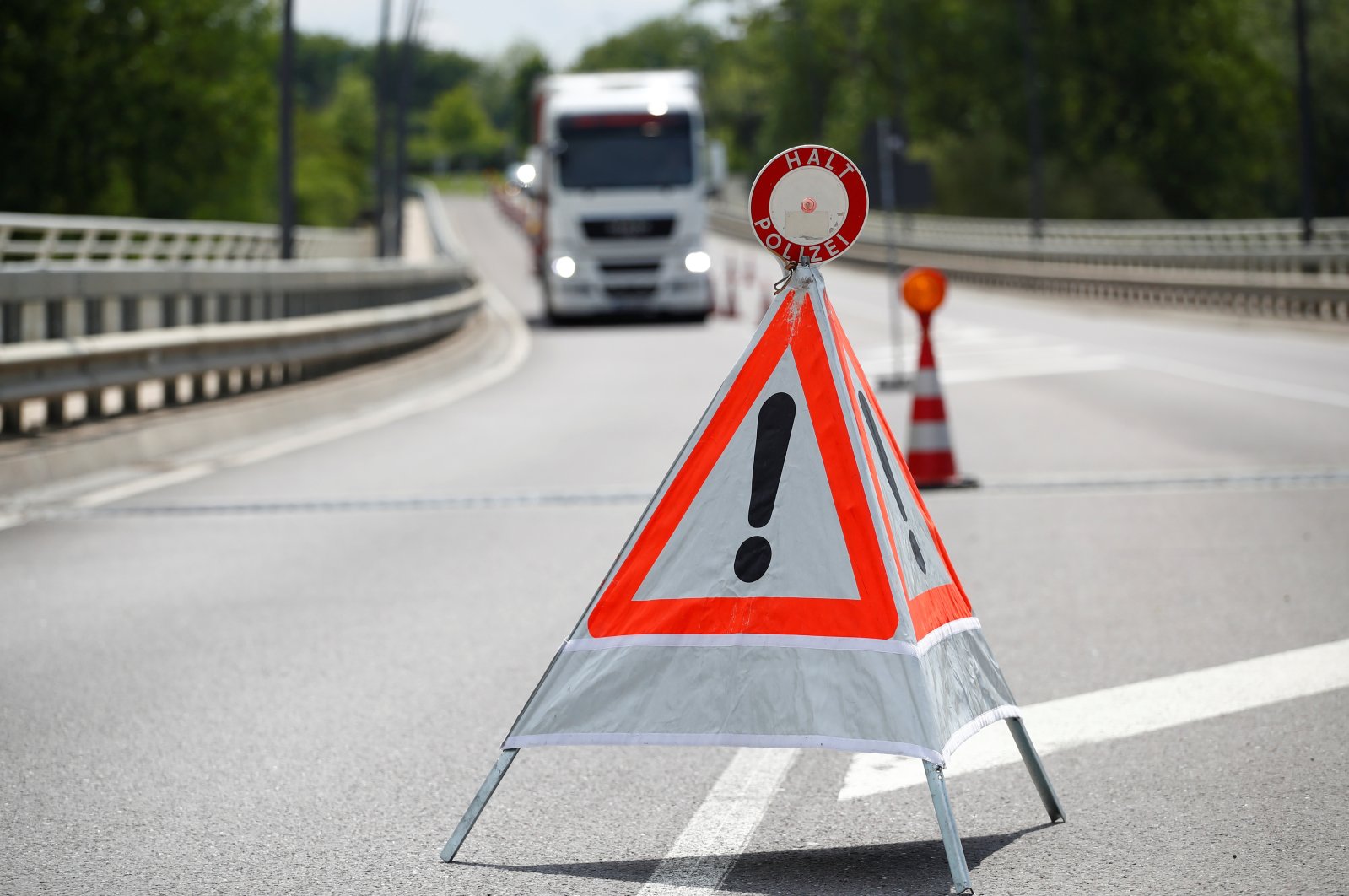 A sophisticated human trafficking network has been dismantled across four European countries, with around 30 victims from South America and Romania rescued, French prosecutors announced on Friday.

Thirteen people were arrested simultaneously on Tuesday in Spain, Italy, Romania and France, said Fabrice Belargent, prosecutor in the southern French city of Montpellier. An investigation into aggravated pimping and human trafficking involving an organised gang has been opened.

"The victims were recruited in their country, attracted by the hope of a better future, and brought to France," said Belargent. "Then they were locked in AirBnB type apartments under threat to their person and their family."

He said they were also kept under camera surveillance.

Thirty-three victims, Colombians, Dominicans, Paraguayans and Romanians aged 18 to 35, have so far been identified and taken in by welfare associations.

Two people have been charged in France while in Italy and Romania two others were arrested. Eight Colombians were arrested in Spain. All are subject to European arrest warrants and await possible extradition to France.

Also, a hotelier from the French city of Perpignan was held and released but will be prosecuted separately there.

The investigation began in June 2020 when two young Colombian women came forward in Montpellier after fleeing an apartment where they had been held and forced into prostitution for several weeks.

Investigators uncovered a network with locations in France and Barcelona, Spain, with nearly all profits transferred to Romania and Colombia. Only a small amount was given to the young women.

The prosecutor said a system of rotating the victims between cities was aimed at destabilizing them, with locations set in at least 17 French cities.