Hundreds in Paris call for end of Macron's 'dictatorship' 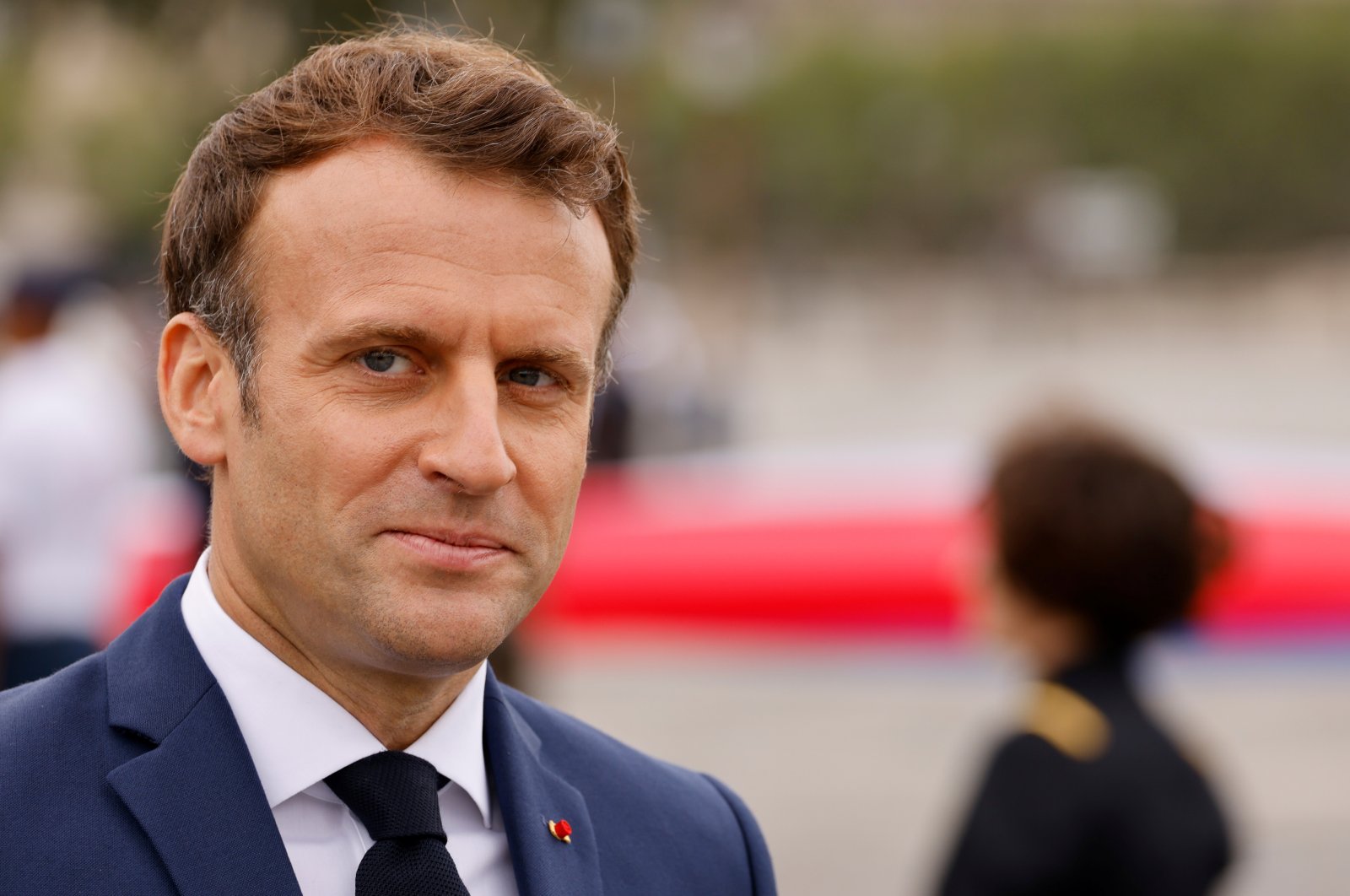 Hundreds of people in France held rallies Wednesday calling on French President Emmanuel Macron to resign, following his speech where the country's leader threatened citizens that they will face restrictions if not vaccinated against COVID-19.

Protesters marching through the streets of Paris chanted "Down with the dictatorship" as the calls for demonstrations against Macron had been circulating on social media since his speech.

Macron on Monday mandated special COVID-19 passes for anyone who wants to go to a restaurant, shopping mall or hospital or get on a train or plane. To get a pass, people must have proof they are fully vaccinated, have recently recovered from the virus or can provide a recent negative virus test result.

The delta variant is driving France’s virus infections back up again, just as the country kicked off the summer vacation season after a long-awaited reopening.

“Get vaccinated!” was the president’s overall message. He even tweeted a GIF of himself repeating the phrase. “The country is facing a strong resumption of the epidemic touching all our territory,” Macron said, speaking against the backdrop of the Eiffel Tower. Warning of a new wave of potential hospitalizations in August, he said, “The equation is simple. The more we vaccinate, the less space we leave this virus to circulate.”

Macron also declared Monday that France will start charging money for some virus tests, which up to now have all been free for anyone on French territory.

Meanwhile, French restaurants and bars are thriving again, the Tour de France cycling race is drawing tightly packed crowds across the country and Hollywood stars are posing arm-in-arm and mask-free on the red carpet at the Cannes Film Festival. Cheek kisses are making a comeback.

France’s virus infections started rising again two weeks ago. The number of people in French hospitals and intensive care units has been declining for weeks, but doctors predict it too will rise when the increase in delta variant infections hits vulnerable populations, as it has in Britain and Spain.

Meanwhile, Macron also met with car industry figures Monday as he tried to combine his virus warnings with a message of hope for one of the world’s biggest economies. New infections are threatening France’s all-important tourism industry and Macron’s ambitious economic recovery plan – just nine months before the next presidential election in which he is expected to run.