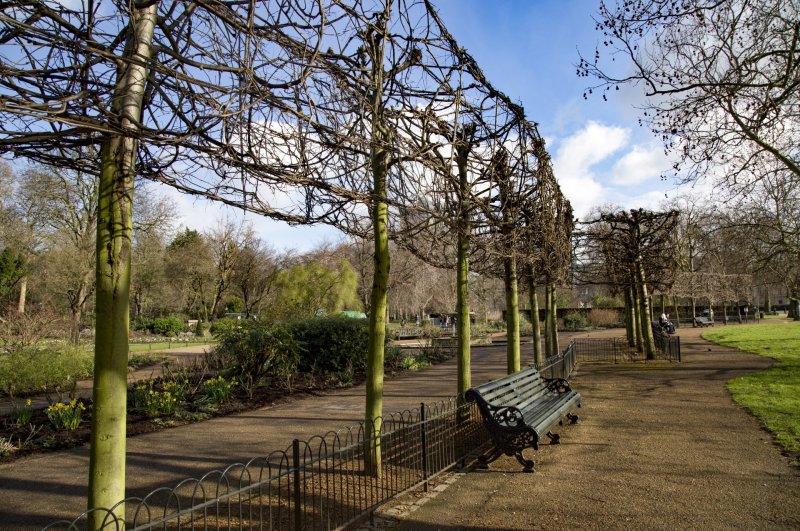 Authorities have designated London's iconic Hyde Park to be used as a morgue in their worst-case scenario for the novel coronavirus outbreak, a report said.

“We have contingency plans to open up a morgue in Hyde Park, in tents,” Nickie Aiken, a member of parliament whose constituency includes the park, was quoted as saying by Bloomberg.

“We would run the morgue for most of central London.”

Hyde Park, located in the heart of London, is a popular venue for large-scale concerns.

As of Friday, the U.K. had 19 confirmed cases of the coronavirus, known as COVID-19. A man who had been aboard the Diamond Princess cruise ship, which had more than 700 infected, has become the first British national to die from the coronavirus Friday.

U.K. Prime Minister Boris Johnson said slowing the spread of the coronavirus was now his government's top priority. Britons were right to be concerned about the disease, he said.

"The issue of coronavirus is something that is now the government's top priority," he told broadcasters in his first statement on the disease, adding that he would be chairing a meeting of ministers and officials on the subject Monday.

Britain reported its first confirmed coronavirus case on Jan. 31 but there have been no deaths in the country so far. The British person who died was in Japan, where the Diamond Princess cruise ship had docked off Yokohama on Feb. 3.

The virus, which infected 80,000 and killed more than 2,800. is transmitted from person to person via droplets when an infected person breathes out, coughs or sneezes. It can also spread via contaminated surfaces such as door handles.

British health officials have urged the public to wash their hands often, to slow the spread of the disease, and have not recommended the use of face masks common in much of Asia.