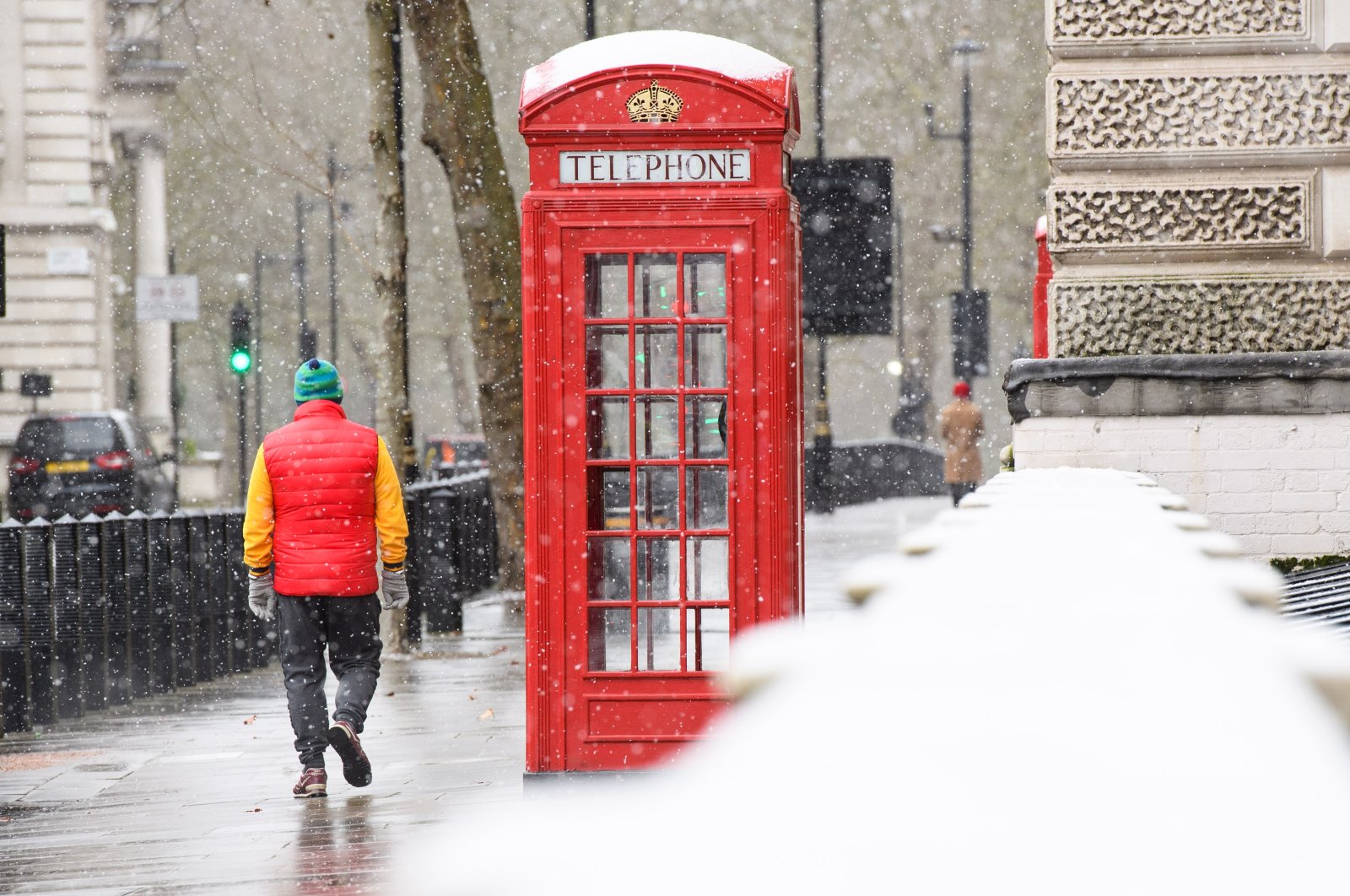 The iconic red phone box found in the United Kingdom will be protected from removal under new rules, the U.K.'s telecommunications regulator said Tuesday.

The public payphone boxes may look like obsolete relics in an age of ubiquitous smartphones, but regulator Ofcom said they can still be a "lifeline” for people in need.

The regulator is proposing rules to prevent 5,000 call boxes in areas with poor mobile coverage from being closed down. It said that phone booths in areas considered accident or suicide hotspots, and those that have had more than 52 calls made from them in the past 12 months, would also meet the criteria.

Ofcom said there are still around 21,000 phone boxes across the country, and that almost 150,000 calls to emergency services were made from phone boxes from May 2019 to May 2020. Some 45,000 calls were also made to other helplines like the Samaritans.

"Some of the call boxes we plan to protect are used to make relatively low numbers of calls. But if one of those calls is from a distressed child, an accident victim or someone contemplating suicide, that public phone line can be a lifeline at a time of great need,” said Selina Chadha, Ofcom’s director of connectivity.

"We also want to make sure that people without mobile coverage, often in rural areas, can still make calls," she added.

BT Group, formerly British Telecom, says nearly half of the phone boxes in the U.K. have been removed due to the growth of the mobile phone industry.

It said more than 6,500 unused call boxes have so far been converted into mini community libraries, art galleries or storage units for public defibrillators under a plan called "Adopt a Kiosk,” which allows local organizations to buy a red phone box for 1 pound ($1.40) and turn it into something useful.