Indian man charged for spying on Sikhs and Kashmiris in Germany 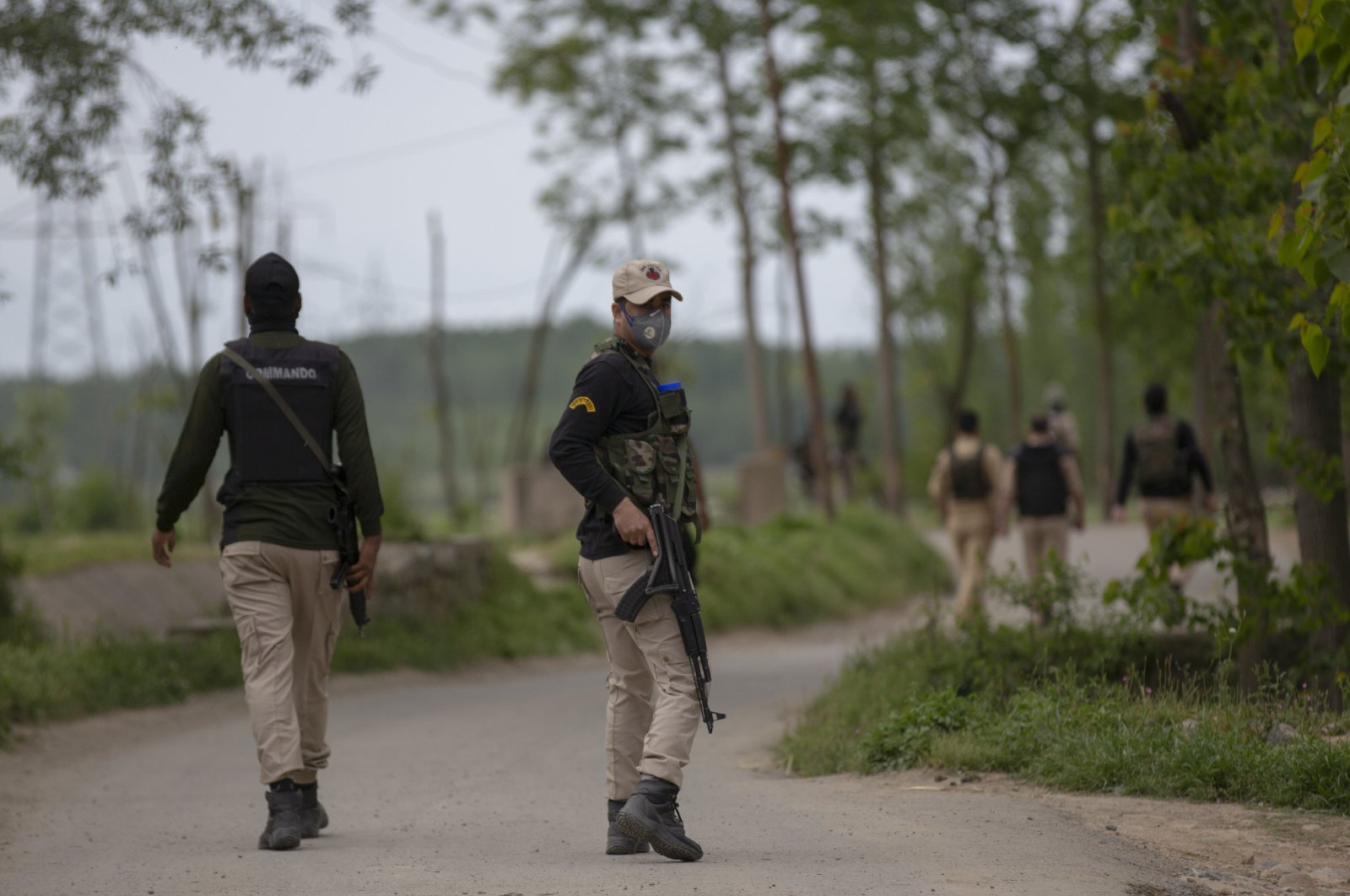 German prosecutors have charged an Indian man with spying on the Sikh community and Kashmir activists in Germany for his country's intelligence service for more than two years.

The federal prosecutor's office said Wednesday that espionage charges against the suspect, identified only as Balvir S. in line with German privacy rules, were filed at a state court in Frankfurt.

He is accused of agreeing to pass information on Sikhs and the “Kashmir movement” and their relatives to an employee of India's Research & Analysis Wing in or before January 2015.

According to prosecutors, the suspect was in regular telephone and personal contact with the Germany-based intelligence officer and passed on information “in numerous cases” until December 2017. They did not specify whether he is in custody.

The same Frankfurt court convicted an Indian couple for spying on the same communities last December. The husband was handed a suspended prison sentence of 18 months for acting as a foreign intelligence agent and his wife was fined 180 days' wages for aiding him.

India and Pakistan have disputed Muslim-populated Kashmir since they became independent and split in 1947, with the nuclear rivals fighting two out of three wars over the region.

An insurgency against Indian rule has been waged since 1989 in Kashmir, claiming tens of thousands of lives.