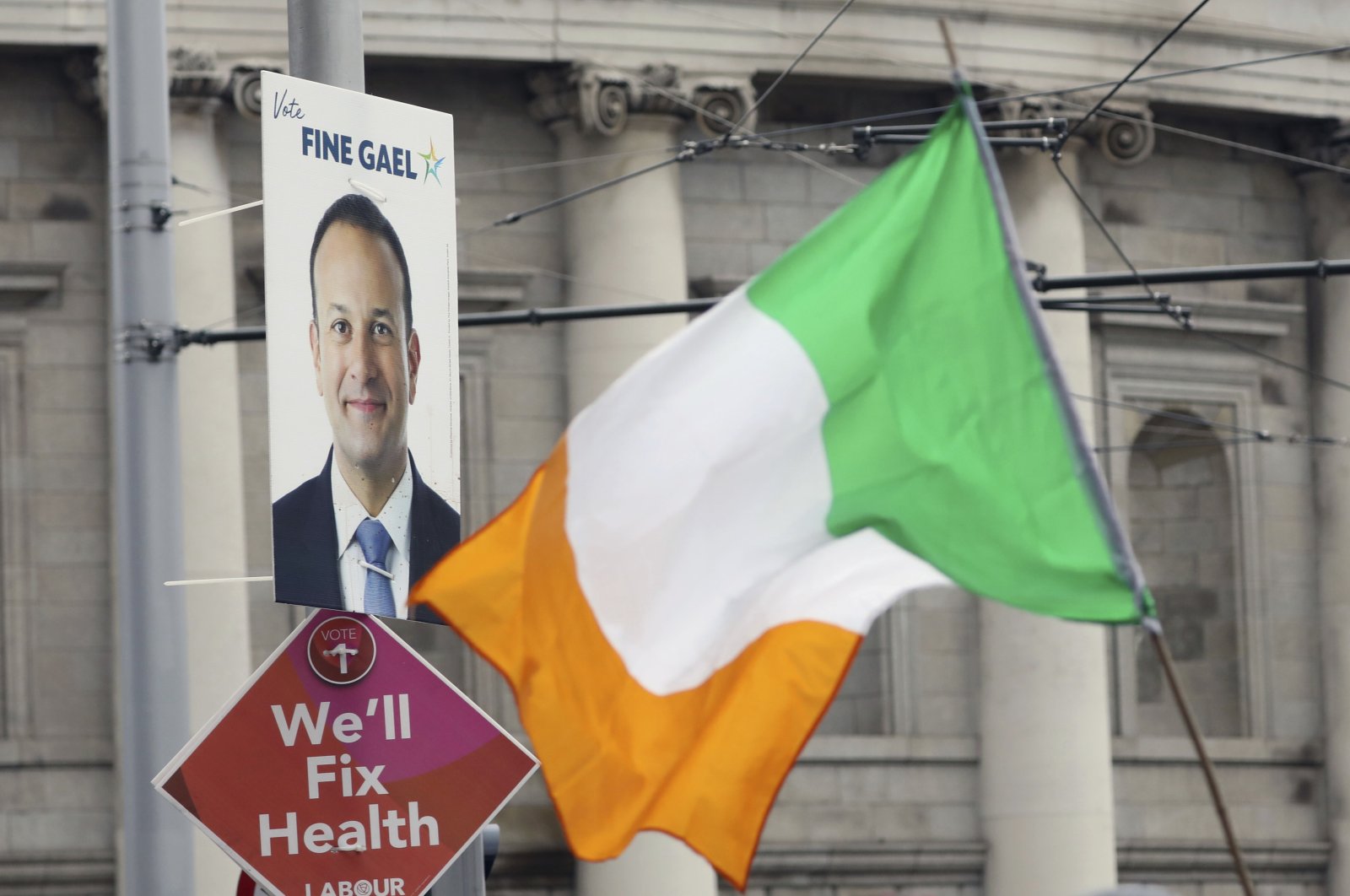 Ireland's parliament is to be recalled from its recess early as public anger grew on Sunday over the breach of coronavirus restrictions by senior politicians.

Opposition leaders have been calling for an early recall after it emerged last Thursday that senior government figures and the European Union Trade Commissioner Phil Hogan had breached regulations by attending a golf society dinner with over 80 attendees.

The EU trade commissioner's attendance at the dinner has cast doubt on his position and role in leading free trade negotiations with Britain after Brexit. His appointment last September was seen as a major coup for Ireland.

A government spokesperson told national broadcaster RTE Saturday that Prime Minister Micheal Martin and his deputy Leo Varadkar had asked the commissioner to consider his position.

The Minister for Agriculture Dara Calleary resigned his post on Friday along with Deputy Chairman of the Senate, Jerry Buttimer, over their attendance at the event.

Calleary had only been 37 days in the job. The previous agriculture minister, Barry Cowen, had resigned from the center-right Fianna Fail, Fine Gael and Green Party coalition government over a 2016 drinking-and-driving charge.

At least 80 people attended the dinner at a West of Ireland hotel after playing golf last Wednesday.

Apart from government figures and senators, diners included media celebrity Sean O'Rourke and supreme court judge, Seamus Woulfe, who is also being called upon to resign.

Many of those who attended claimed that they had been assured that the event was in compliance with the regulations.

A divider had been put in place in the room, splitting it into two groups of approximately 40, according to media reports.

The upper limit for participants at such events was 50 people until restrictions were tightened further last Tuesday in a bid to curb a resurgence of the virus in the country.

Under the new restrictions, indoor gatherings are limited to six attendees with exceptions for theatrical events and weddings.

The Dail was due to resume on Sept. 15 but will now resume after school starts on Aug. 31.

Almost 28,000 coronavirus cases have been recorded in Ireland since the first infection was announced on Feb. 29. A total of 1,776 people have died after being diagnosed with the virus.