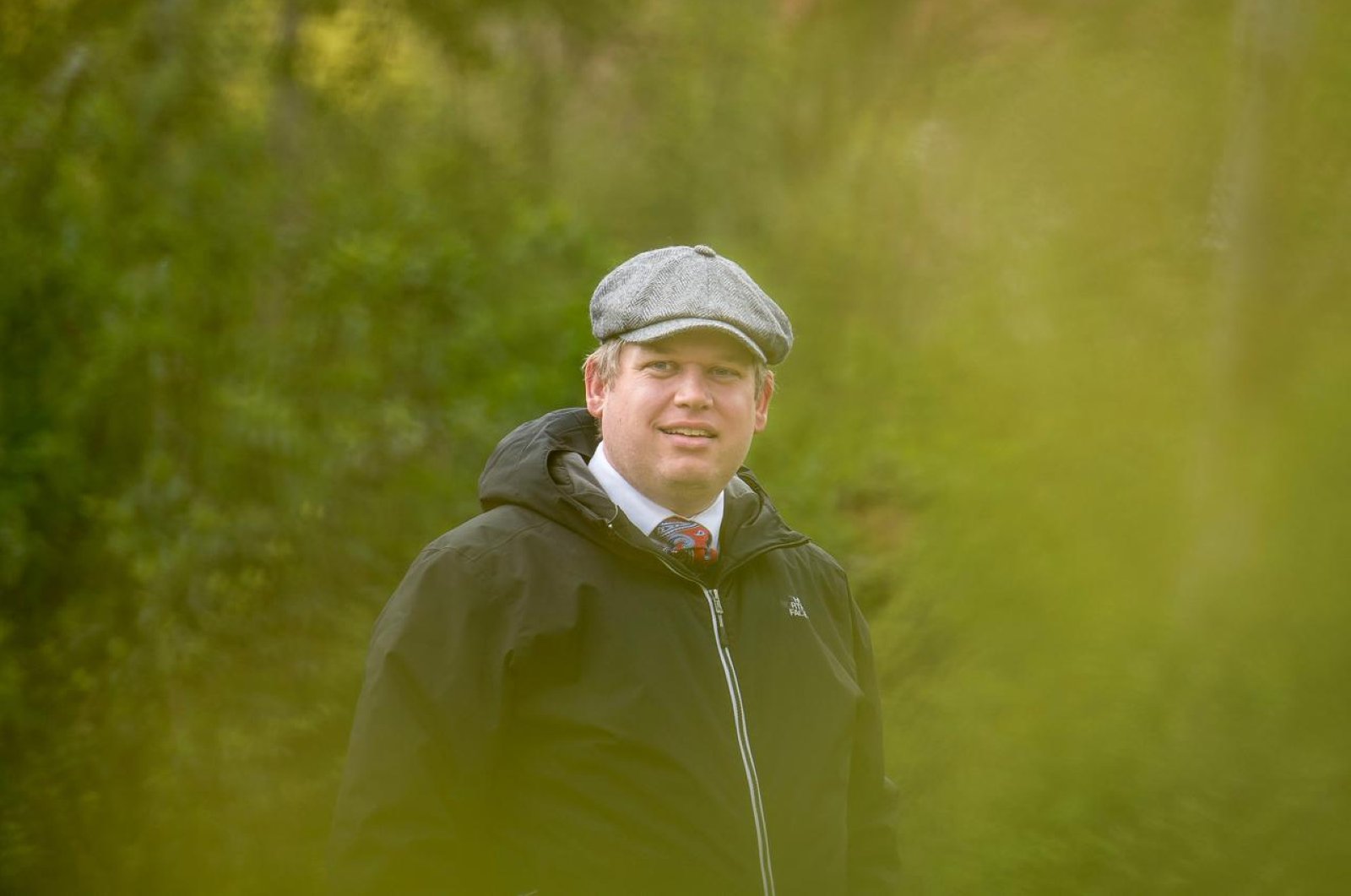 The leader of Danish far-right party Stram Kurs, lawyer Rasmus Paludan, was disbarred from the legal profession and sentenced to three months in jail Thursday after being found guilty of racism.

Stram Kurs (Hard Line) was close to getting into parliament in the last election in Denmark with a policy based on banning Islam and deporting hundreds of thousands of Muslims.

Paludan first came to public attention in 2017 when he started making anti-Muslim Youtube videos. His stunts have included publicly burning the Quran, sometimes wrapped in bacon, in what he said was a tribute to free speech.

Paludan was sentenced to 14 days of conditional imprisonment in 2019 for racist speech. He will now face one month of imprisonment with two additional months of suspended sentence after being found guilty of 14 different accounts of racism, defamation and hazardous driving.

Additionally, as part of his sentence, Paludan was disbarred for three years, had his driver's license suspended for one year and was fined around 40,000 Danish crowns ($6,012.23), the district court said in a statement.