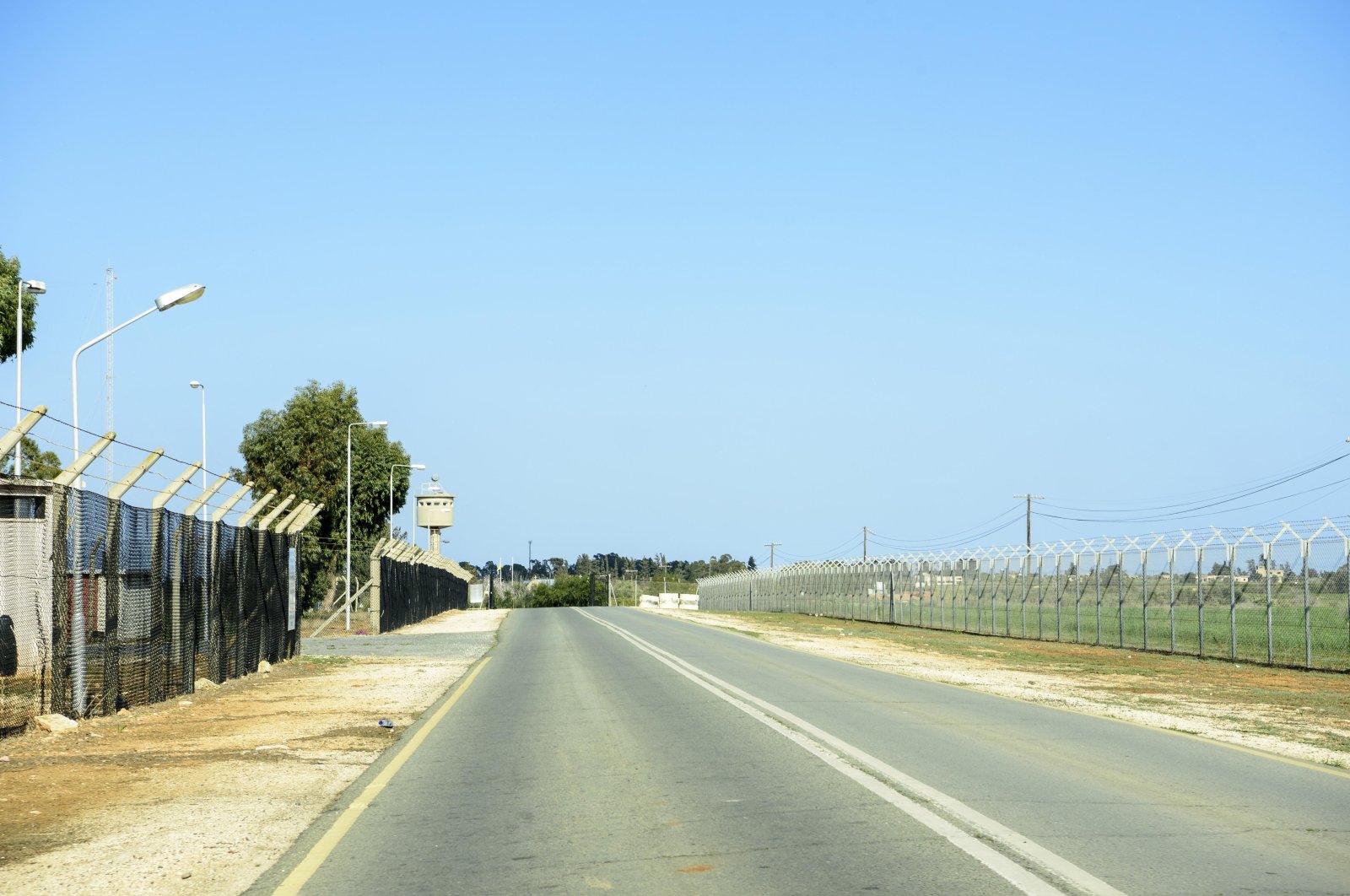 Israel and the Greek Cypriot administration have signed a deal for a huge surveillance system to monitor the United Nations-patrolled Green Line that separates the Greek side from the Turkish Republic of Northern Cyprus (TRNC), defense officials said. The new project aims to decrease the number of immigrants, stop illegal smuggling and provide military intelligence.

"It is an electronic surveillance system that will provide us with images 24 hours a day," Greek Cypriot Defense Ministry spokesperson Christos Pieris told the Cyprus News Agency, adding that the estimated cost of the project is 27.5 million euros ($32 million). "It will be installed at various points on the Green Line."

Pieris said it would take about three years for the Greek Cypriot administration and Tel Aviv to finish setting up the surveillance system that will stretch along 180 kilometers (112 miles) of Green Line that has separated the two administrations of the island since 1974.

The island has been divided since 1964, when ethnic attacks forced Turkish Cypriots to withdraw into enclaves for their safety. In 1974, a Greek Cypriot coup aiming at Greece's annexation led to Turkey's military intervention as a guarantor power. The TRNC was established in 1983.

Earlier in May, the Greek Cypriot administration said that an influx of migrants was forcing it to announce a state of emergency. According to the Greek Cypriots, over the past four years, the number of illegal migrants has reached 4%.

At an EU Asylum Support Office conference in Malta held last month, Nouris said the Greek Cypriot administration is “obliged to take significant and drastic" measures along the buffer zone, adding that about 800 migrants crossed it recently within a span of 10 days. Nouris added that 15,000 migrants have had their asylum applications rejected but they cannot be deported because there is no coherent EU policy – or agreement with their home countries – on sending them back.

On Monday, the TRNC urged the Greek Cypriot administration to engage in negotiations on the issue of irregular migration.

"At the crossroads of three continents, the island of Cyprus is not immune to irregular migration. Both the Turkish Republic of Northern Cyprus and the Greek Cypriot administration of southern Cyprus receive irregular immigration from various countries," said a statement from the TRNC's Ministry of Foreign Affairs. "Contrary to the Greek Cypriot side, our country is devoid of international assistance and struggling with irregular migration only with the support of motherland Turkey," it added.

The statement said the issue of irregular migration should be addressed within the spirit of cooperation, adding that it requires that the international community puts forth a joint effort and acts with a sense of responsibility and solidarity.

"We would like to take this opportunity to renew, once again, our proposal for cooperation on irregular migration, which poses a significant challenge to all of us," it added.