“It happens:” Belarus becomes only country not taking measures against COVID-19 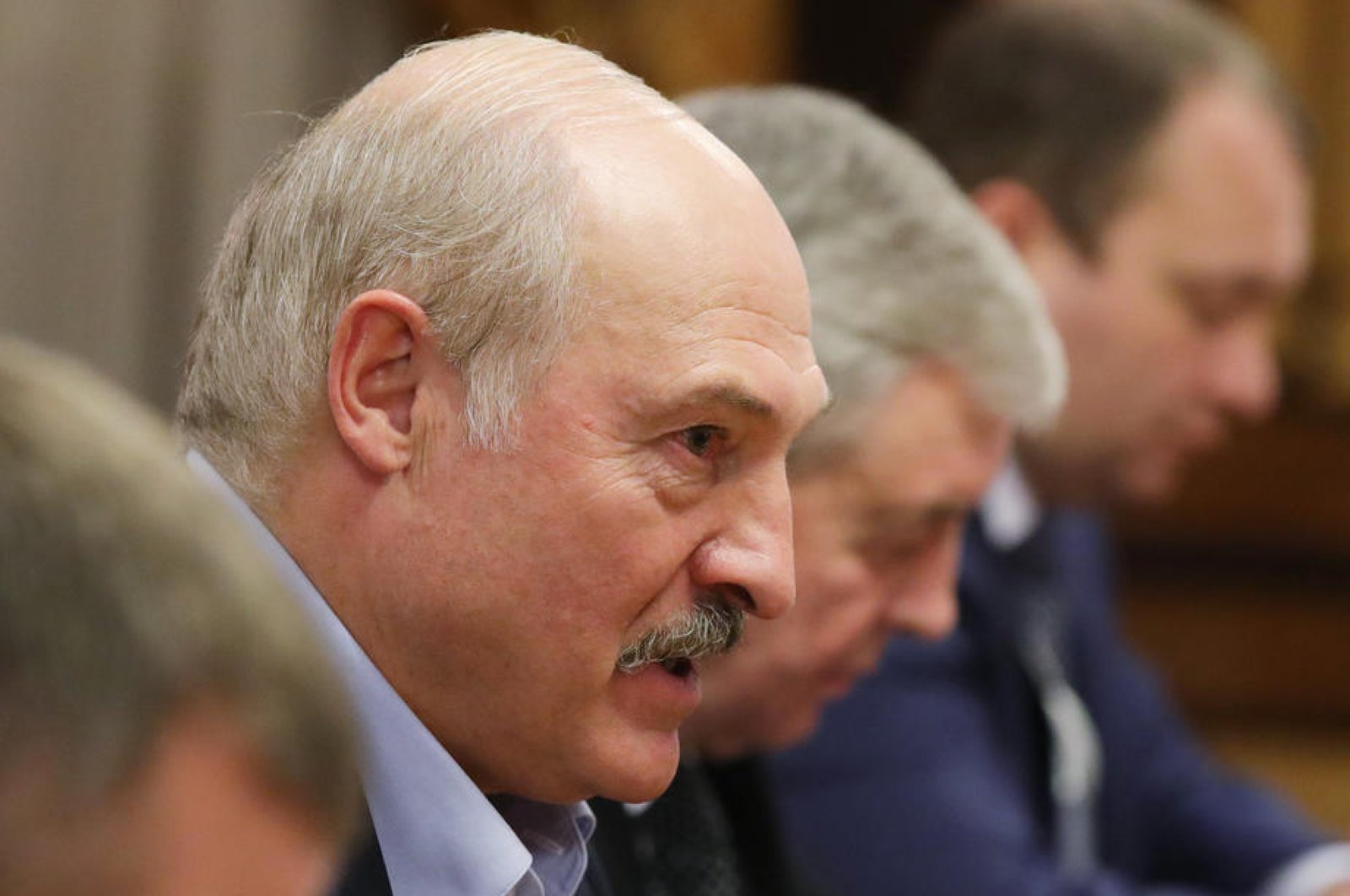 Belarus is the only country that has not imposed any precautionary measures against the new type of coronavirus.

The coronavirus that emerged in China’s Wuhan continues to spread worldwide. While the number of cases and casualties increases every day, countries are trying to tighten their anti-virus measures. Belarus, on the other hand, has drawn attention by not taking any precautions against the pandemic.

Recently, Belarusian President Aleksandr Lukashenko displayed an iron calm, saying, “The most important thing is not to panic.”

The president of the country, where 86 cases have been identified so far, said that they would not take any precautions against the coronavirus, adding, "it happens.”

Lukashenko stated that everyone who came from abroad was tested, saying: "Two to three people a day have been tested positive for the coronavirus. These people are quarantined for 1.5-2 weeks.”

Although the government has not taken any precautionary measures, citizens in the capital Minsk prefer to stay in their homes due to concerns about the virus.

Young people and children don't want to go to school. Many universities in the country also decided to take their morning classes to later hours to ensure the safety of their students due to the traffic in the morning.

While 86 coronavirus cases have been confirmed in Belarus, some local sources claim that two people died in the country, but these deaths have not been recorded by officials.

According to media reports, the Belarusian president reassured the public that the situation in the country is calm due to the limited spread of COVID-19, while Russia “is blazing with coronavirus.”

“We have not developed this virus, and we were not and are not a point where this virus started," he said.

Despite the coronavirus pandemic, Belarus was the only European country that has not canceled the football league in the country, eliciting a public reaction.

Alexander Hleb, a Belarusian footballer who played in big-name clubs such as Arsenal and Barcelona and in Turkey for Konyaspor and Gençlerbirliği, criticized the decision to not delay the league in the country.

"When the National Hockey League was delayed, many players went to Russia to play. Maybe Lionel Messi and Cristiano Ronaldo will come to Belarus to continue playing, right?" he joked.