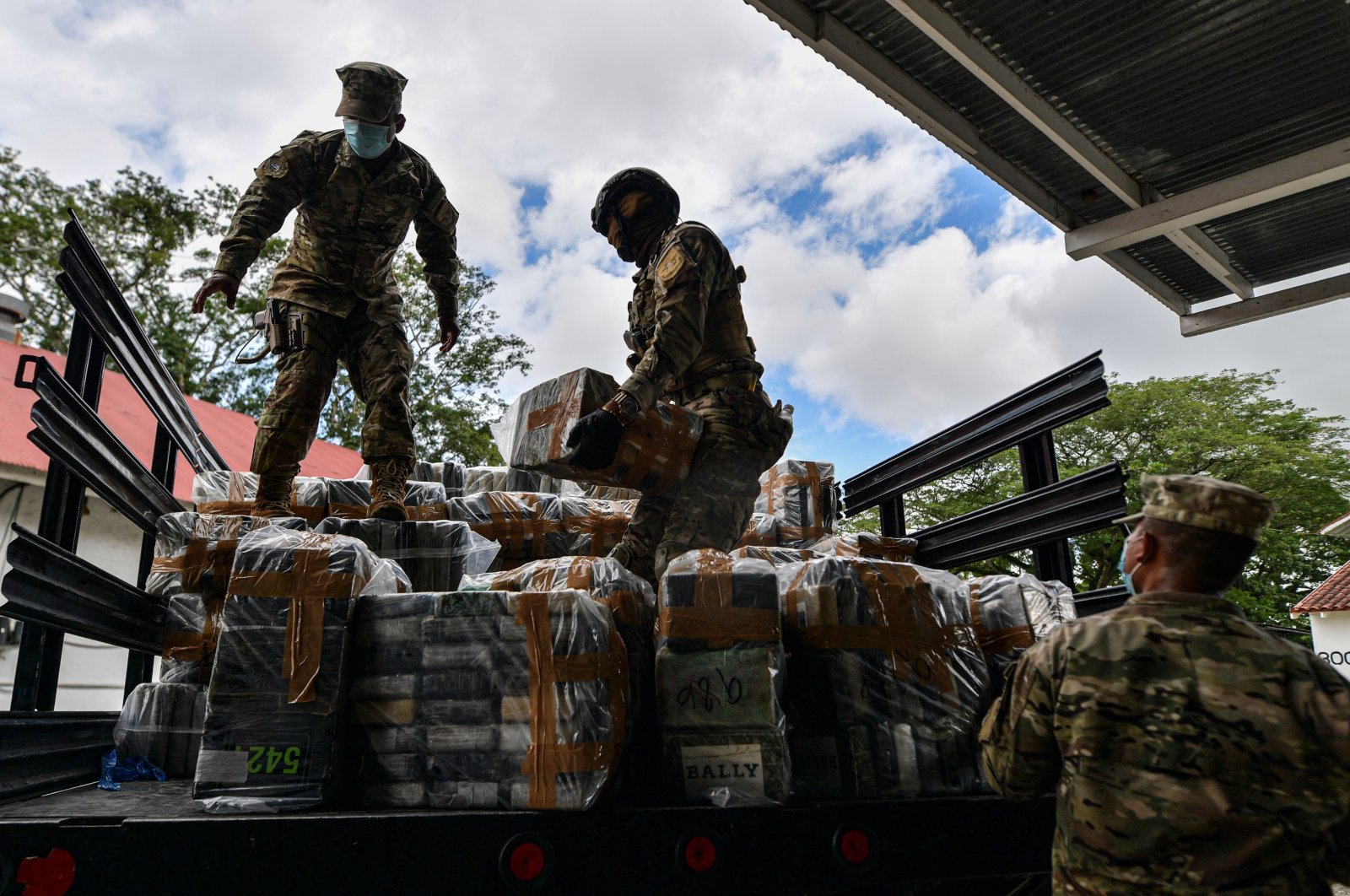 A meticulously coordinated police operation in 10 countries has smashed an ethnic Albanian-organized crime syndicate that smuggled cocaine from South America into Europe and led to the arrest of 20 suspects, the European Union's police agency announced Thursday.

The gang, known as Kompania Bello, was one of Europe’s most active cocaine-trafficking networks, according to Europol, which helped coordinate a series of raids by hundreds of police officers on Tuesday that led to the arrests in a five-year Italian led investigation.

The gang is unusual in the massive international drug trade in that it controlled every aspect of the supply chain – from arranging drug shipments from South America to distributing it throughout Europe, said Jari Liukku, head of Europol's European Serious and Organised Crime Centre.

The gang even stamped its own logo – and the logos of other crime groups it imported drugs for – on blocks of cocaine that were transported to Europe and often distributed using cars with concealed compartments to hide the drugs and illicit cash. It used Chinese-organized criminals to help launder the proceeds via an underground transfer system.

Over the course of the five-year investigation, 84 other members of the gang were arrested in Italy, Ecuador, the Netherlands, Britain, Switzerland and Germany. Police seized nearly 4 metric tons of cocaine and more than 5.5 million euros ($6.4 million) in cash during the investigation.

The suspects arrested Tuesday in countries including Italy, the Netherlands and the United Arab Emirates (UAE), are facing charges including international narcotics trafficking and murder.

Europol said the raids were the biggest ever against an ethnic Albanian crime gang and underscored the size of their operations – from negotiating with cartels in South America to distributing the drugs in Europe, Russia and Turkey, using encrypted communications to run the operation.

"You can see that organized crime is based on global networks – this group was a clear example of that,” Liukku said.