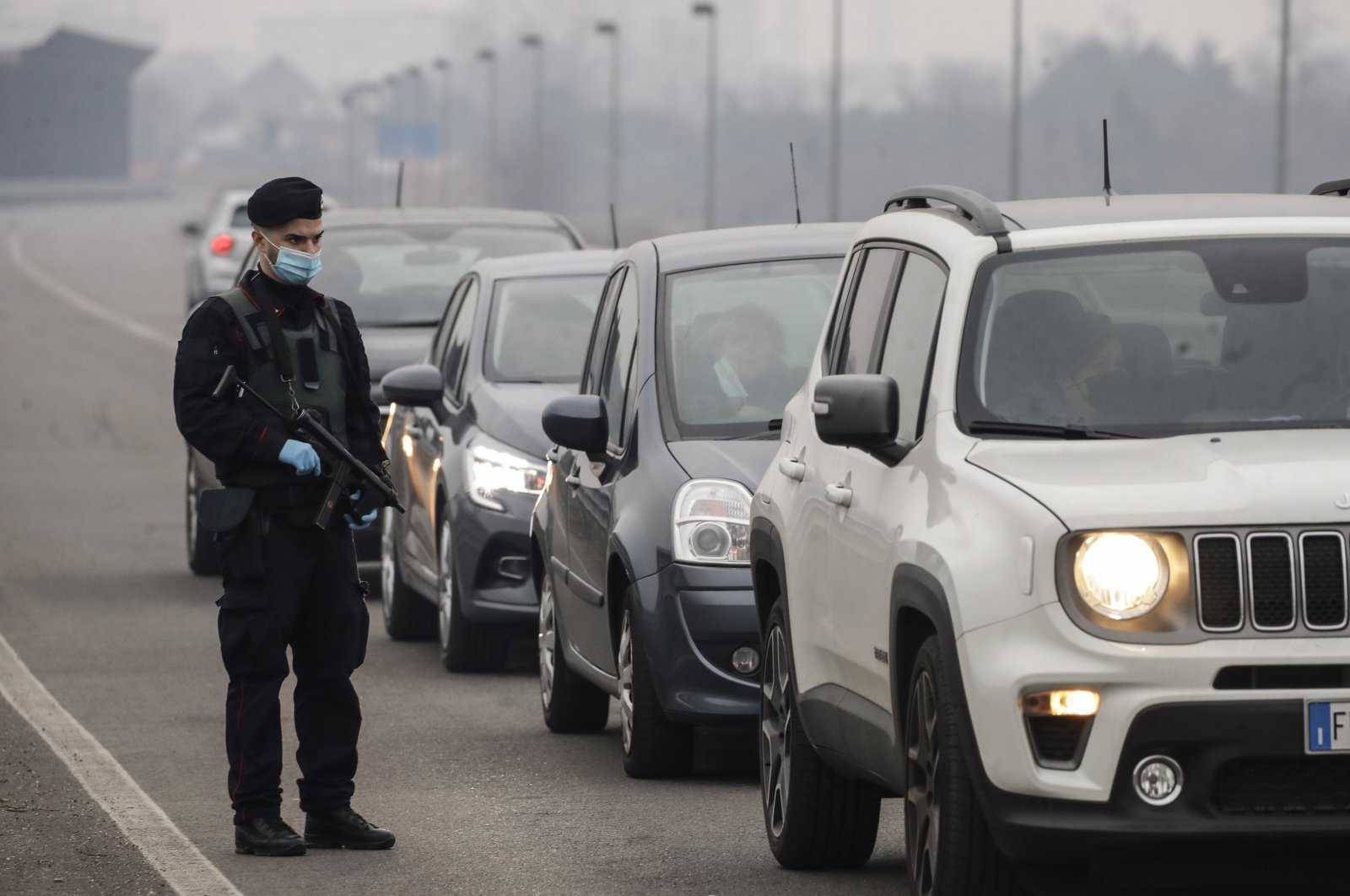 In coronavirus-hit Italy, mafia groups are eyeing the health sector and EU-funded infrastructure projects as their next big money spinners, police warned in a report Wednesday.

Police also said it was "very likely" that mafia organizations would "try to intercept the new financing channels" set to be made available to upgrade Italy's infrastructure and modernize its economy.

That is a reference to the more than 200 billion euros ($243 billion dollars) Rome expects to receive from the European Union's post-coronavirus Recovery Fund over the 2021-2026 period.

DIA called for the "utmost vigilance" on companies bidding for health sector public tenders, pointing out that recent corporate changes in ownership, structure or office location may be a sign of mafia infiltration.

They also said that talk of streamlining public tender procedures – to minimize the risk of delays in EU-funded projects – "should be accompanied by careful and swift anti-mafia monitoring."

In its report, the DIA noted that the 'Ndrangheta and Cosa Nostra have exploited the economic crisis brought about by the pandemic for loan-sharking to struggling business owners.

They have also curried favor with the poor by distributing food aid or offering casual, black-market employment to people left jobless by the crisis, the report added.