Italian PM Conte under investigation over handling of COVID-19 crisis 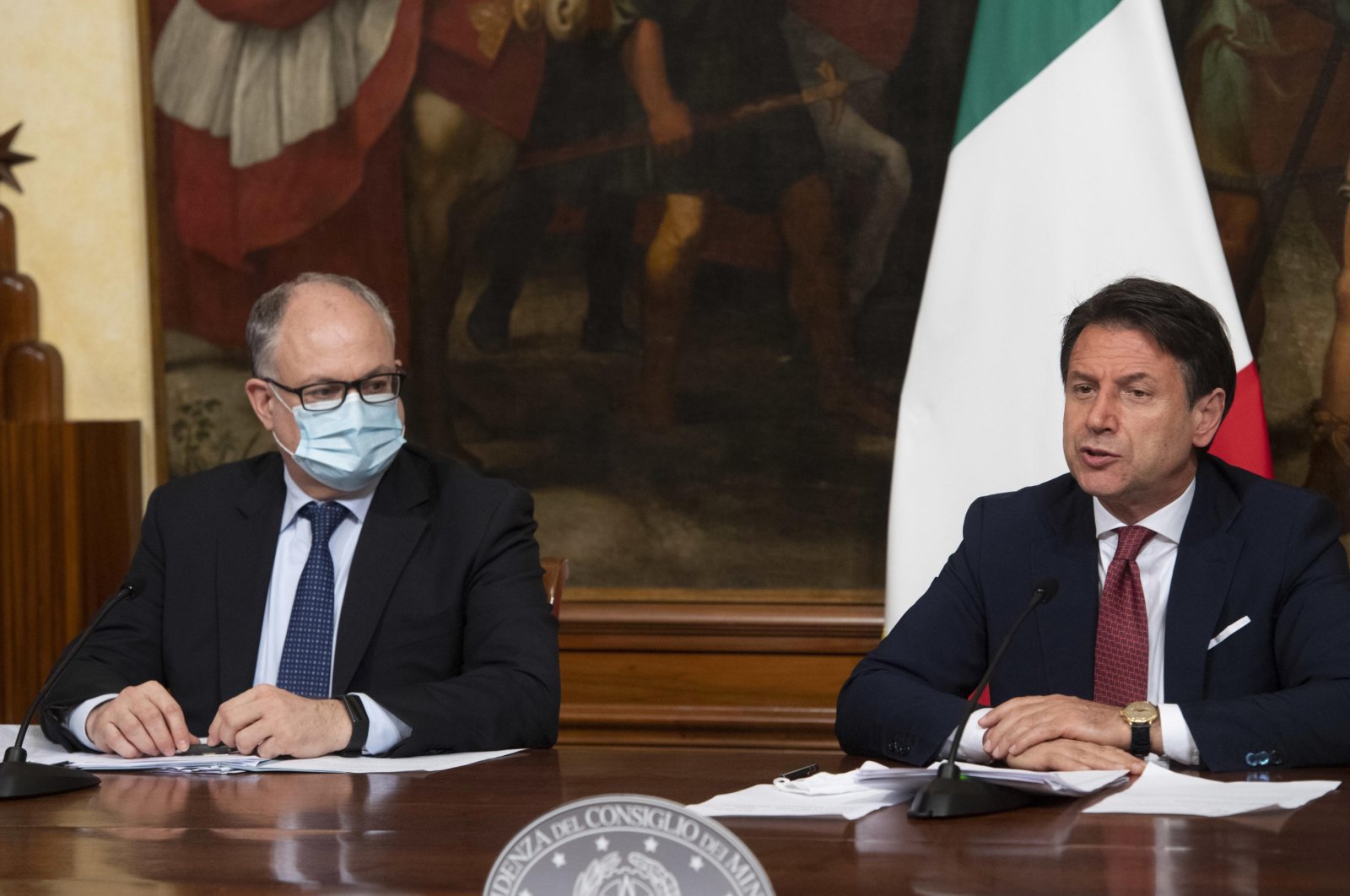 Prosecutors have investigated Italian Prime Minister Giuseppe Conte and six members of his government over how they handled the coronavirus crisis, but have recommended the case be dropped, Conte's office said on Thursday.

Judicial sources confirmed the prosecutors had investigated the ministers following lawsuits filed in recent months in various cities on accusations including manslaughter, creating a pandemic and curbing Italians' political rights.

The Rome-based prosecutors concluded that the accusations were groundless and the case should be dropped, the premier's office said in a statement.

Under a standard procedure, the prosecutors sent the files to the Minister's Tribunal, a special court which is called to rule on cases involving the prime minister and other ministers and which could still order Conte and his ministers to face trial. However, this is considered unlikely following the prosecutors' recommendation.

Italy was the first European country to be hit hard by the coronavirus and has recorded more than 35,000 deaths since its outbreak came to light on Feb. 21.

Conte said on Facebook on Thursday, "We always took responsibility for (our) decisions. Very demanding ones, at times painful, taken without having a manual, guidelines, or protocols."

"We always acted (supported by) science and with a conscience, without claiming to be infallible, and aware that we must make as few mistakes as possible," he said, adding that the government's actions were always "cautious and transparent."

In June, Conte, Lamorgese and Speranza were questioned by prosecutors about the country's response to the epidemic.

At the time Conte said he would tell prosecutors everything he knew and was not worried by the possibility he could be personally investigated.

Conte's office said on Thursday that he and the ministers would fully cooperate with magistrates.