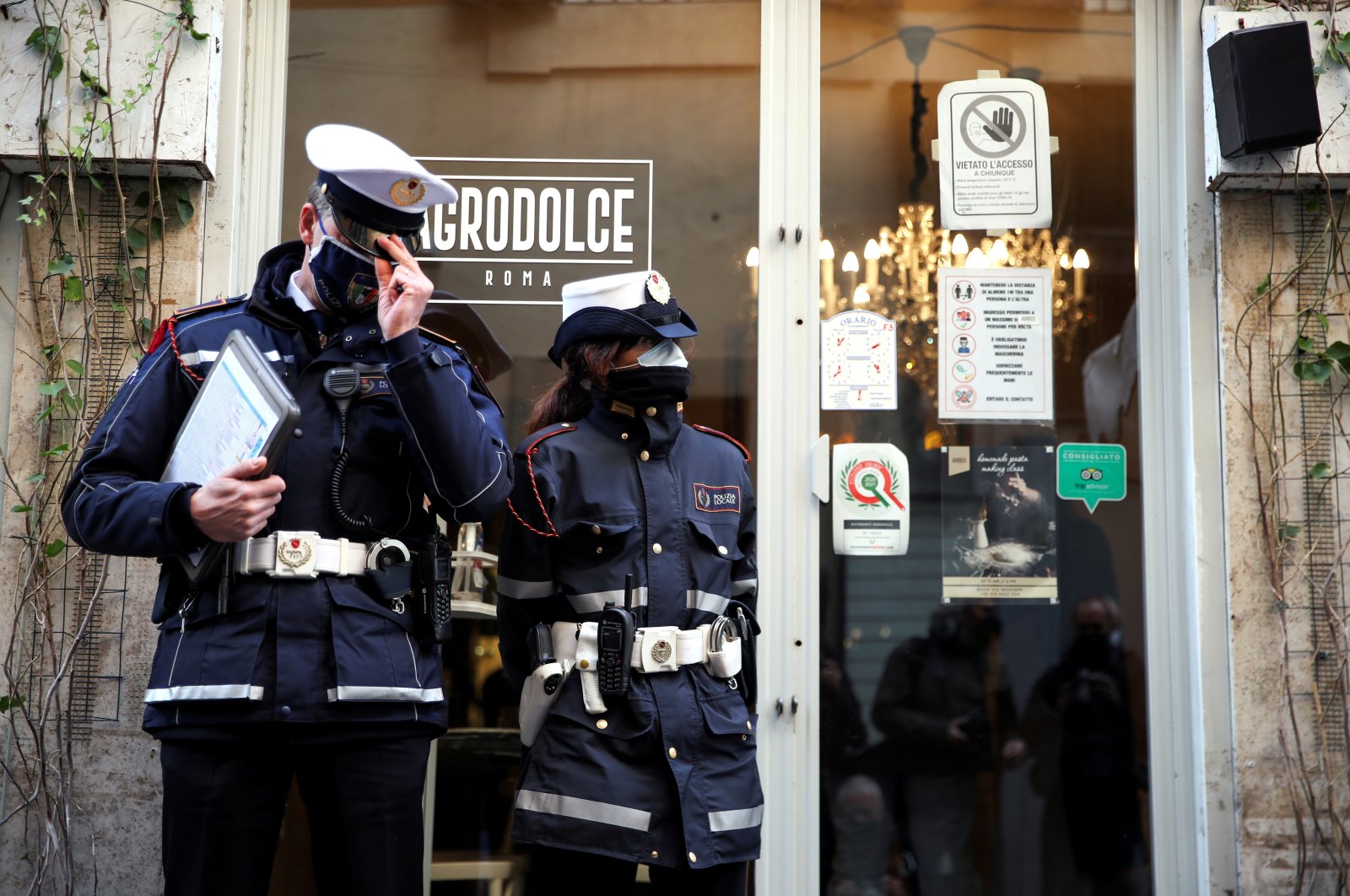 Italian police recently foiled a “nightmarish” plot by a man who was planning violent acts against his ex-girlfriend. The man was caught as he tried to hire a hit man on the dark web to cripple her and disfigure her face with acid, police said Wednesday.

Calling the plan something out of "a contemporary thriller movie," police in Rome said it was the first time they had managed to stop a gender violence crime plotted on the internet.

The suspect, an IT expert said to be in his 40s and working for a large corporation, was placed under house arrest and charged with attempted grievous bodily harm and stalking.

Planning the assault "down to the last details," he wanted his ex-girlfriend to be made wheelchair-bound, and had agreed to pay the hit man a "considerable sum in Bitcoin," police said in a statement.

He had already made a down payment, and the hit man was going to act soon. According to Italian news agency AGI, which quoted a court document, the hit man was supposed to receive in total almost 10,000 euros ($11,900).

Police said they started investigating in February, after being alerted via Interpol by colleagues from another European country who had first detected suspicious conversations on the dark web.

There have been several particularly gruesome cases of violence against women in Italy in recent years, including acid attacks and murders committed by men targeting their partners or ex-partners.