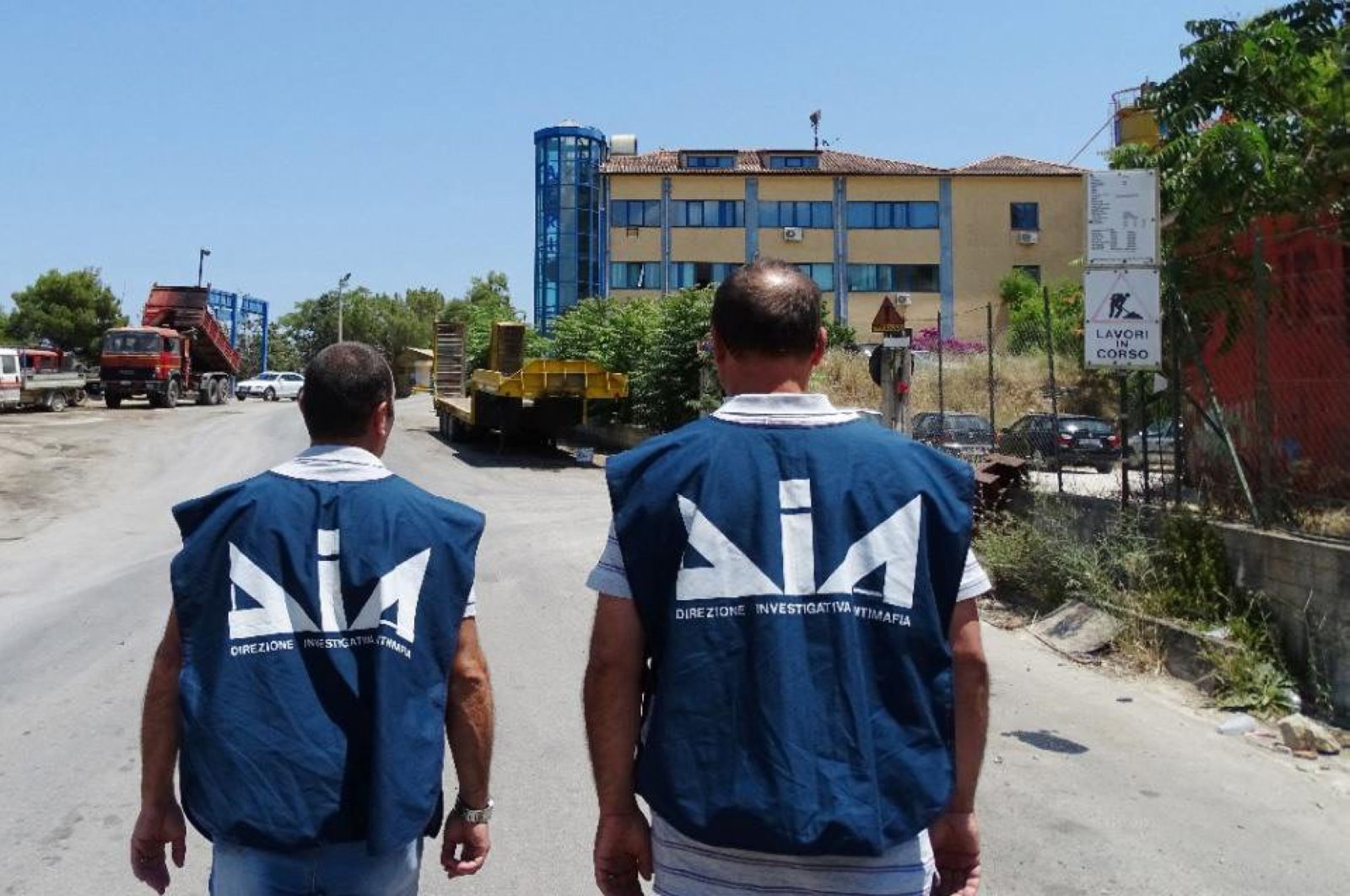 The ANSA news agency reported that the arrests targeted two historic Mafia clans, the Ferrante and the Fontana, who have held sway over the Palermo districts of Acquasanta and Arenella. The mobsters were ready to exploit the economic crisis caused by the novel coronavirus pandemic, ANSA said, quoting from a judicial arrest order.

Crime experts have warned that the Mafia could take over struggling businesses and curry favor among the population by distributing food to the needy. Along with traditional criminal activities like extortion, drug trafficking and illegal betting, the Palermo mobsters had already branched out into the legal economy, ANSA said. They controlled the local boatyard, the fruit and vegetable market, butchers, bars and supermarkets and traded in coffee and luxury watches. The three brothers leading the Fontana clan, Angelo, Giovanni and Gaetano, were apprehended in Milan. Police also arrested a former Big Brother contestant accused of acting as a frontman for the mob.