Italian prisoner shoots at foes with gun smuggled in by drone 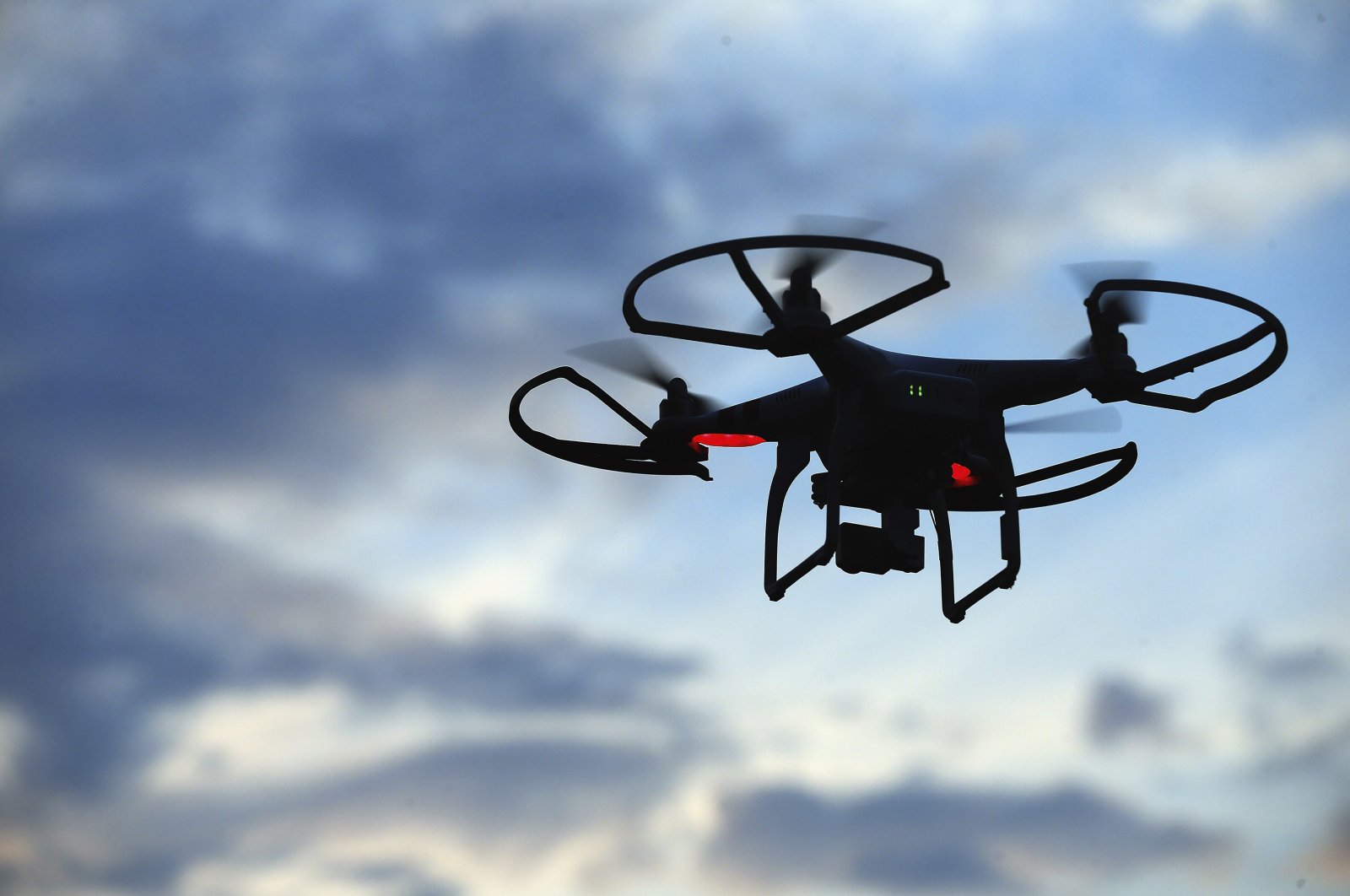 An Italian prisoner shot at fellow inmates through the bars of their cell with a weapon believed to have been smuggled in by drone, a prison union said Monday.

The 28-year old, who has links to the Neapolitan mafia, fired three shots Sunday at prisoners he had argued with, but without injuring them, the head of the Sappe prison union Donato Capece told Agence France-Presse (AFP).

The man had got permission to leave his cell to have a shower, and once the door was open he pulled out the gun and pointed it at a guard, forcing him to hand over his keys to the other cells, Capece said. Unable to open the cells of his enemies, the inmate shot through the bars instead, he said.

The man then used an illegal mobile phone to call his lawyer, who advised him to turn his weapon over to the authorities in the high-security prison, some 100 kilometers southeast of the capital Rome.

"We assume that the weapon arrived by drone," Capece said. The incident was just the latest in a series which have raised concerns over the poor management of Italy's cramped prisons.

The country has the most crowded jails in the European Union, with 120 prisoners per 100 places, compared with 115 in France and 70.8 in Spain, according to the Council of Europe's 2020 report. Italy's jails came under intense scrutiny in June when footage emerged of guards at one institute beating inmates with truncheons as apparent payback for protests during the first coronavirus lockdown.

The Uipla prison guard union called on the government to set up a crisis unit following the shooting incident, saying the prison system was "out of control."