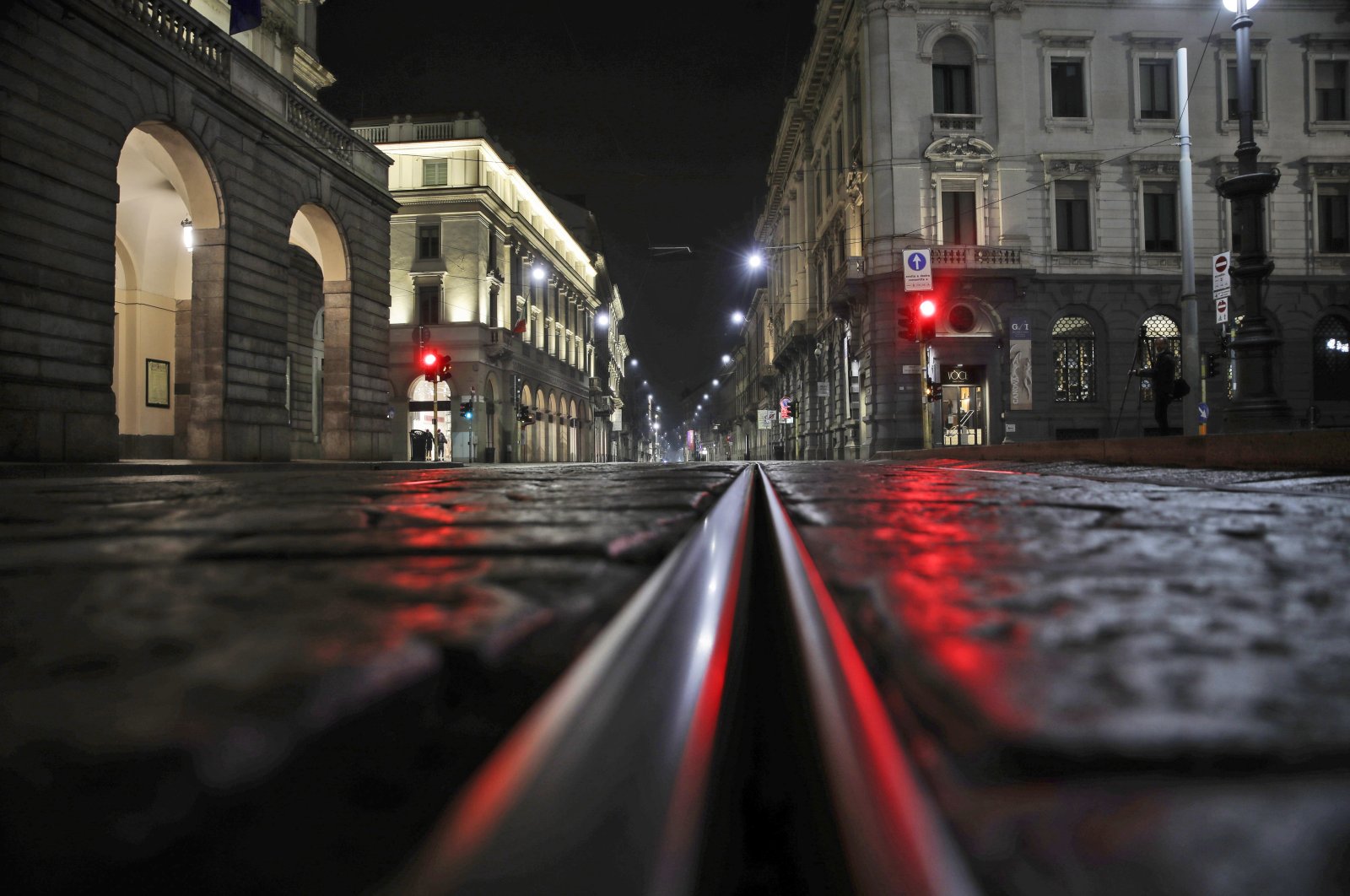 Italy prepared Wednesday to impose a nationwide curfew and new lockdowns in some of its regions to stem a surge in coronavirus cases, following European neighbors in introducing new restrictions.

From Friday, Italy's 60 million residents will be required to stay home from 10 p.m. until 5 a.m. (2100-0400 GMT) except for work or health reasons under the new decree signed by Prime Minister Giuseppe Conte.

The government had originally said the new curbs would begin on Thursday but later delayed them by a day to give businesses affected by the new clampdowns more time to prepare. They are set to run through Dec. 3.

Under the new rules, the country's regions will be divided into zones – high risk, medium-high and moderate – based on how quickly the virus is spreading and the availability of hospital beds, among other factors.

"We don't have alternatives," Conte said during a televised news conference Wednesday night.

In the handful of high-risk "red zones," retail stores not selling essential goods such as food and pharmaceuticals are to shut, and people will be prohibited from circulating freely except for work, health and emergency reasons, and from traveling outside their home town or city.

Travel between some regions is to be restricted as well.

Italy was the first European country hit by the coronavirus and has so far reported 790,377 cases, including the 30,550 new infections reported in the past 24 hours. Nearly 39,800 people have died from the virus in the country.

Conte had hoped to avoid a country-wide lockdown such as that imposed in March, which devastated the economy, and wanted to wait to see whether more moderate restrictions imposed last week had had an impact.

These included the closure of pubs and restaurants at 6 p.m., a move that sparked some small but sometimes violent protests in cities such as Rome, Naples and Turin.

But the quick spread of the virus, which has begun to overwhelm the health system in some areas, is forcing Conte's hand.

The new restrictions fall short of lockdowns imposed in other European nations such as Britain and France, and were agreed upon only after long discussion with regional leaders.

On the red-zone list is prosperous, industrial Lombardy in Italy's north, neighboring Piedmont, the southern region of Calabria and the Aosta Valley bordered by France and Switzerland.

Only Sicily and Puglia are considered "medium risk" zones, with slightly fewer restrictions than red-zone regions, and the rest of Italy's 20 regions are "moderate."

Red-zone restrictions will resemble those imposed earlier this year during a severe national lockdown, but unlike then, churches and parks will be open, hairdressers will operate and restaurants can serve take-out food until the nighttime curfew.

On a national level, museums will shut and shopping centers will be closed at the weekend.

Giuseppe Sala, the mayor of Milan in Lombardy, wrote on Facebook that the measures were "severe," but said they would be "respected and applied."

Secondary schools, which were already running most classes online, will switch to total distance learning under the new decree, although younger children will still be allowed to go to school.

The number of passengers on public transport will also be halved.