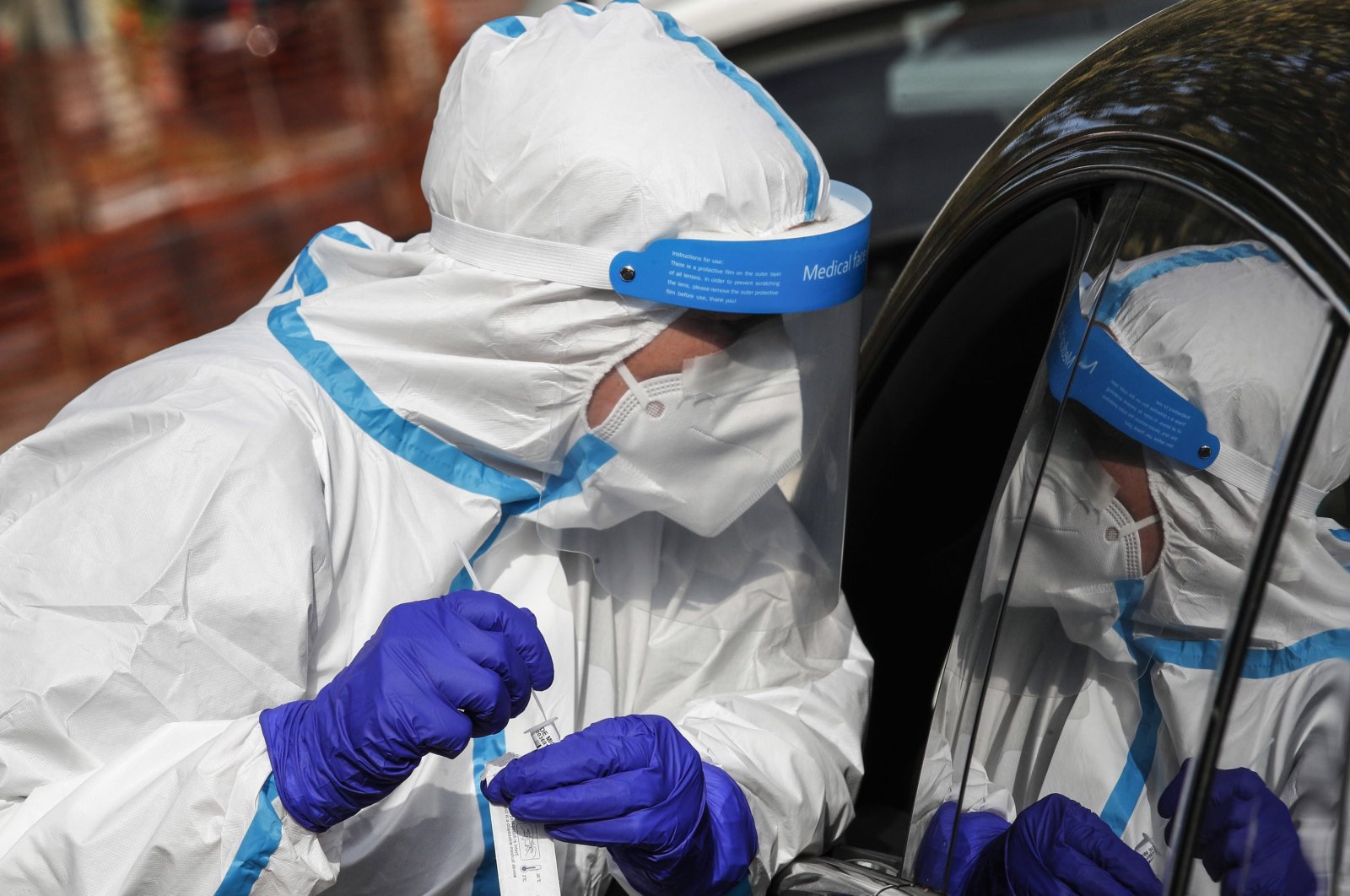 Italy on Thursday reported a fresh record high in new coronavirus infections, topping 16,000 daily cases for the first time since the start of the pandemic.

According to Health Ministry data, the national tally has now reached 465,726 confirmed cases.

The country also reported 136 new deaths in the last 24 hours, with the national death toll rising to 36,968.

The northern Lombardy region remains the one with more daily cases, at over 4,000, with many concentrated in Milan – Italy's financial hub.

On Thursday, an overnight curfew will take effect in the city and the whole region, as local authorities are trying to stop the second wave of contagion.

Addressing the parliament on the emergency on Thursday, Prime Minister Giuseppe Conte said the situation Italy is facing is not comparable to the one seen in March, at the peak of the pandemic.

"We're still amid the pandemic and the constant rise of infections imposes us to keep the attention very high," Conte said. "However, now, based on last spring's experience, we need to act, being vigilant and prudent. We'll be ready to intervene again, if necessary."

Last week, the Italian government issued a new decree including restrictive measures for bars and restaurants and more flexibility for schools. However, many experts have criticized the measures for being too lame and unable to block the current rise in infections.

Local governors have enacted regional orders that impose overnight curfews and additional restrictions, but the premier has called for maintaining coordination at a national level.