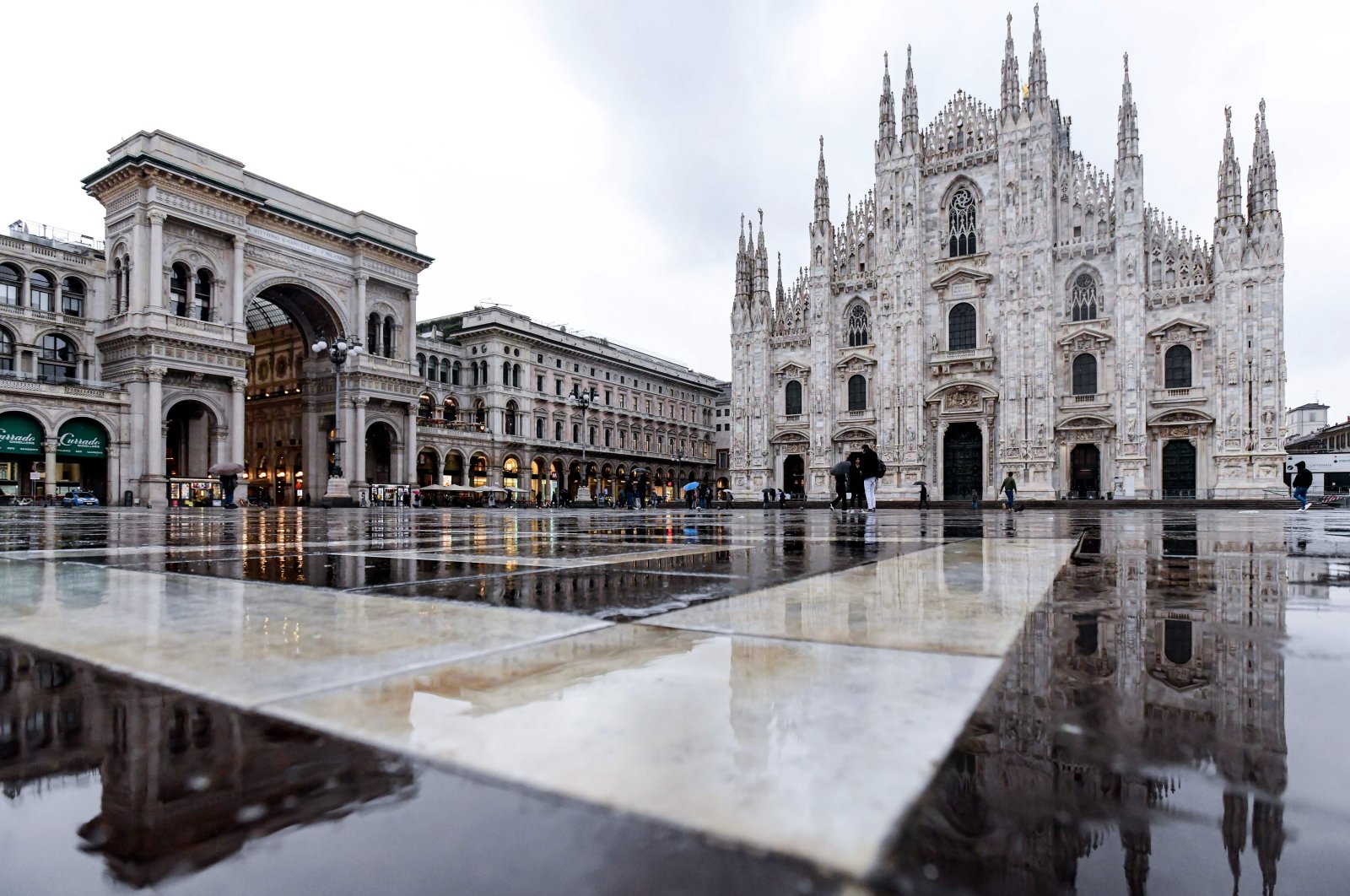 The Italian government is planning to quarantine the entire Lombardy region around Milan to limit the spread of the coronavirus as well as areas around and including Venice and the northern cities of Parma and Rimini, Italian media reported Saturday.

A draft of the government resolution obtained by Italy's Corriere Della Sera newspaper and other media said movement into and out of the regions would be severely restricted until April 3.

Milan is the Italian financial capital and has a population of just under 1.4 million people.

The entire Lombardy region is home to 10 million.

The government decree also covers parts of the Veneto region around Venice as well as Emilia-Romagna's Parma and Rimini.

Those three cities have a combine population of around 540,000 people.

It was not immediately clear from either the decree or the media reports as to when the measure would go into effect.

Italy has emerged as a coronavirus hotspot since the disease first emerged in China late last year.

More than 230 people have died in Italy with over 5,800 cases diagnosed.