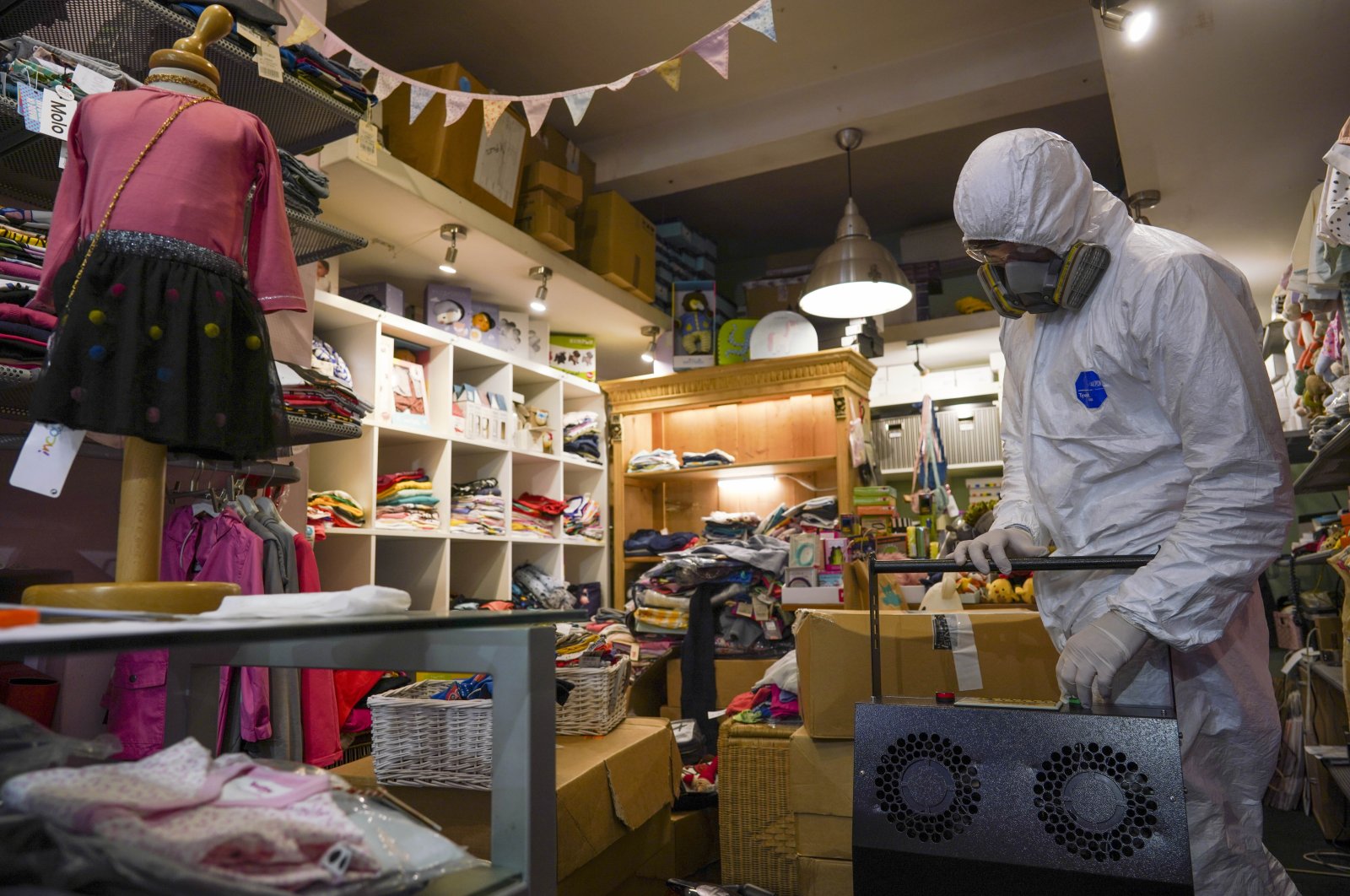 Italy will announce before the end of this week its plans for the gradual reopening from a lockdown imposed to fight the coronavirus emergency that will be applied starting from May 4, Prime Minister Giuseppe Conte said Tuesday.

The lockdown, closing most Italian businesses and preventing people from leaving their homes for all but essential needs, has been in place since March 9, putting a major strain on the eurozone's third-largest economy.

"I wish I could say: Let's reopen everything. Immediately. We start tomorrow morning ... But such a decision would be irresponsible. It would make the contagion curve go up in an uncontrolled way and would nullify all the efforts we have made so far," Conte wrote in a Facebook post.

"We must act on the basis of a national (reopening) plan, which however takes into account the territorial peculiarities," he said.

After the government shuttered businesses not deemed essential to the supply chain on March 22, calls have recently been growing from industry lobbies to reopen some activities to prevent an economic catastrophe.

Italy's Treasury expects the economy to contract by around 8% this year, two sources close to the matter told Reuters on Monday, underscoring the negative impact of the nationwide restrictions.

Conte said the easing of restrictions would happen on the basis of a thorough study and scientific data and not to "satisfy a part of public opinion or to satisfy the requests of some production categories, individual companies or specific regions."

"The easing brings with it the real risk of a decided increase in the contagion curve and we must be prepared to contain this ascent to the minimum levels, so that the risk of contagion is 'tolerable,'" he added.

Such a plan would not only ensure that companies followed the necessary safety precautions at work, but also a consideration of the flow of workers such an opening would generate and its impact on public transport, especially during peak times.

"The easing of the measures must take place on the basis of a well-structured and articulated plan," he added.

The number of new COVID-19 cases dropped to 2,256 on Monday, the lowest level in well over a month, the Civil Protection Agency said. The total death toll stood at 24,114, the second highest in the world after that of the United States.