Italy to start reopening businesses on May 4, schools in September 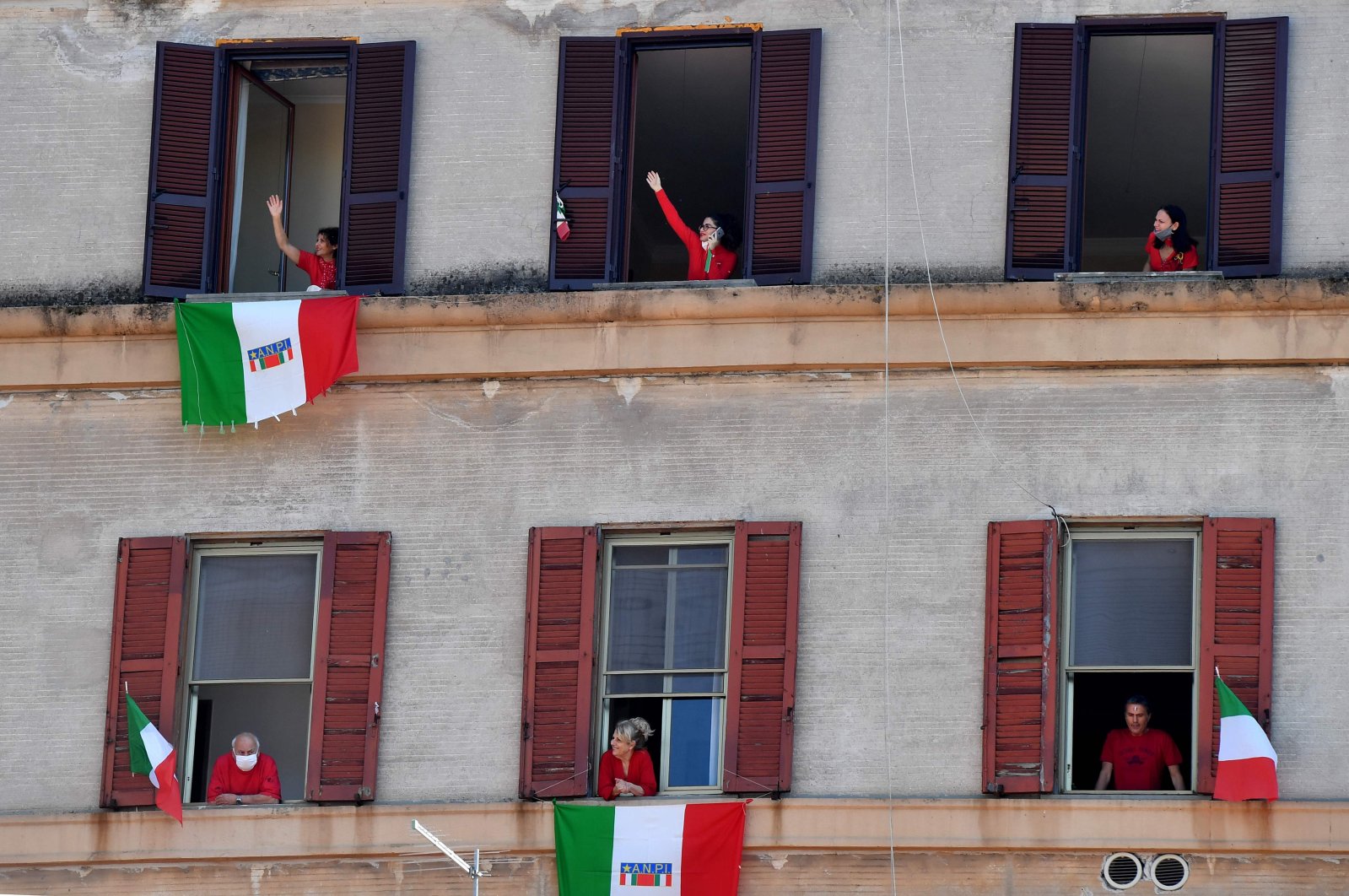 Italian Prime Minister Giuseppe Conte said Sunday that schools will only reopen in September but many businesses will resume as early as next week as the country emerges from a near-total coronavirus shutdown.

Conte told La Repubblica daily that he will spell out the details of how Italy will ease its way out of the world's longest lockdown by the start of next week.

He has reportedly been presented with a cautious plan that involves a gradual lifting of restrictions over the course of the next month.

Italy's official death toll of 26,384 is Europe's highest and only second globally to the United States. But the number of cases has been ebbing and Italy believes its contagion rate, reported nationally at between 0.2 and 0.7, is low enough below the key threshold of 1.0 to safely restart some activities.

Conte said his government will "allow a large (number) of companies, from manufacturing to construction, to restart on May 4."

"We cannot continue beyond this lockdown, we risk damaging the country's socio-economic fabric too much."

He said the return to school was filled with peril because many teachers were older and at greater risk of catching the virus.

"Schools are at the center of our attention and will reopen in September," the premier said.

Conte explained that resuming courses before then involved "a very high risk of contagion."

Many Italians are most concerned about when they will finally be able to walk in parks and jog without being stopped and fined by the police.

Italy's stay-at-home orders were announced nationally on March 9 and required everyone to stay within about a block of their front door.

Many have turned their roofs into improvised gyms and even tennis courts in a collective effort to avoid going stir crazy.

"We are not yet in a position to restore full freedom of movement, but we are studying a relaxation of the current, strict regime," Conte said.

"We will make sure to allow greater freedom of movement while maintaining our guarantee to prevent and contain contagion."

Media reports say the government might allow people to move freely within cities but limit their movement between the country's 20 regions.