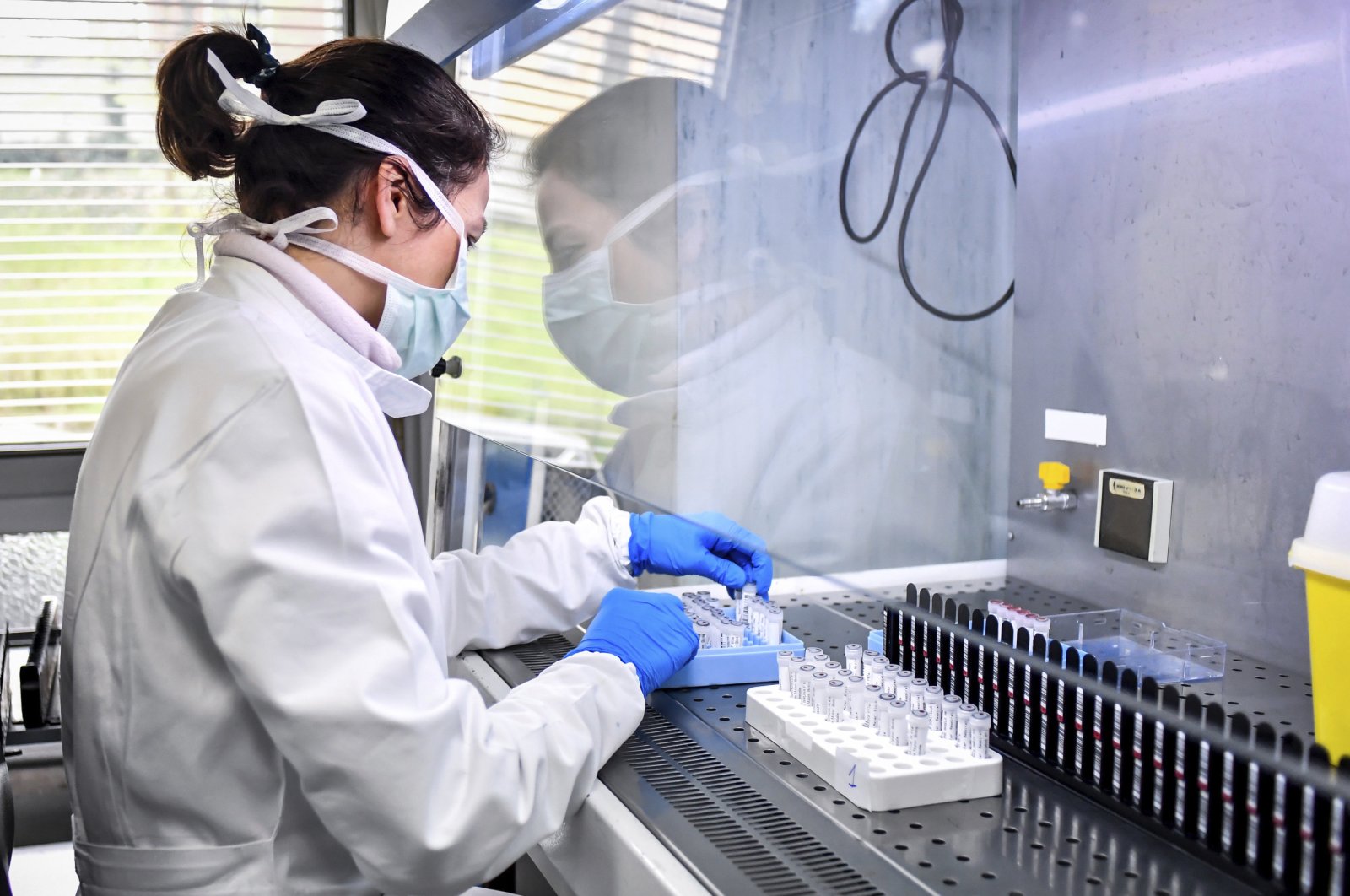 Italy is due to start testing 150,000 for antibodies to the coronavirus in order to ascertain how many people may have been infected and whether this number tallies with official figures.

The testing, run by the Health Ministry and the statistics authorities together with the Red Cross, is to be rolled out across 2,000 locations, the ministry said in Rome.

It aims to identify those who may have been infected with the virus but without showing any symptoms, or only minor ones.

The study was announced in April and participation is voluntary.

Those selected as representative are to be contacted by telephone and asked to take part. Their data is to be anonymized.

Italy is among the countries worst affected by the pandemic, with 230,000 having tested positive for the virus since the first cases were detected in Lombardy in February.

Officially, 33,000 people have died of the virus, but experts believe the number is higher, and evidence suggests the virus had reached the country weeks before it was detected.

Filippo Ansaldi, an expert from the Liguria region's health authorities, said studies indicated the first cases may have occurred in Genoa as early as Dec. 8, in remarks to local television.

Spain's authorities announced antibody testing of 90,000 people in April. In Germany, plans to test 30,000 people have been postponed until September.