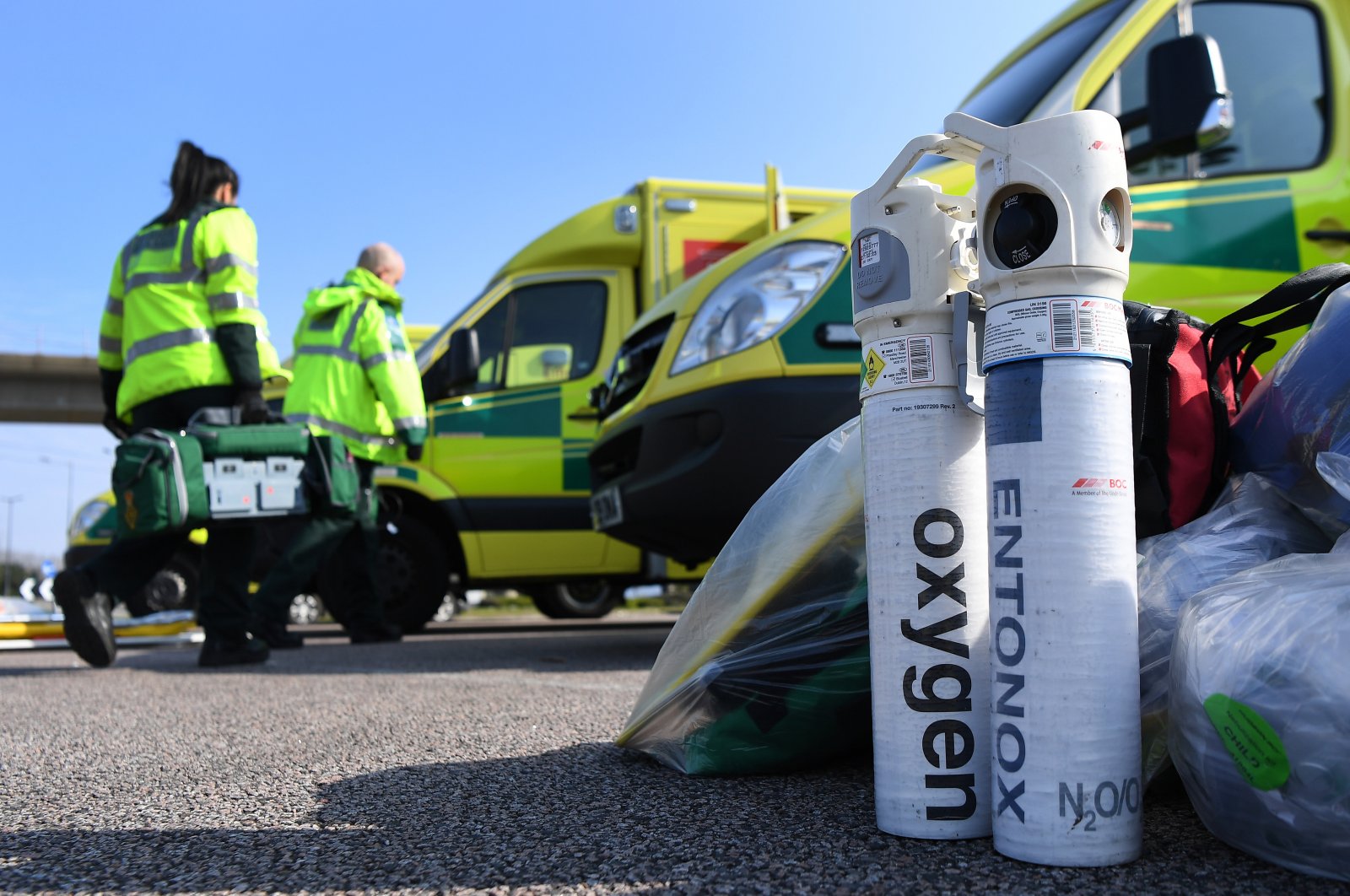 The coronavirus pandemic has now killed more than 10,000 people in Italy after the country announced 889 new deaths Saturday while Spain reported 832 deaths overnight.

According to the latest data from Italy's Civil Protection Agency, the total number of confirmed cases of coronavirus also rose to 92,472 today from 86,498 on Friday.

Second, only to Italy in fatalities, Spain reported the largest increase in deaths Saturday and it also saw infections rise to 72,248 from 64,059 the day before.

Health emergency chief Fernando Simon said the epidemic appeared to be reaching its peak in some areas, but the nation was short of intensive care unit beds. "We continue to have a major problem with ICU saturation," said Simon.

Meanwhile, the number of coronavirus deaths in Britain jumped by 260 in one day, official data showed Saturday, the day after Prime Minister Boris Johnson himself tested positive.

According to the British Health Ministry's data, the death toll stood at 1,019 at 5 p.m. (GMT) on Friday, up from 759 the same time Thursday.

Johnson and Health Minister Matt Hancock were confirmed Friday to be among those infected, although both said they had only mild symptoms.

Their cabinet colleague, Scottish Secretary Alister Jack, revealed on Saturday that he too had developed mild symptoms and was self-isolating, but had not been tested.

In a video message on Friday from Downing Street, where he lives and works, Johnson said he would continue to lead the government's response to the outbreak.

Media reports suggest his pregnant partner, Carrie Symonds, who lives with him on Downing Street, moved several days ago to the couple's south London home to self-isolate there.

England's chief medical officer Chris Whitty, another key player in the U.K.'s response, also said Friday that he was in self-isolation after experiencing symptoms of COVID-19.