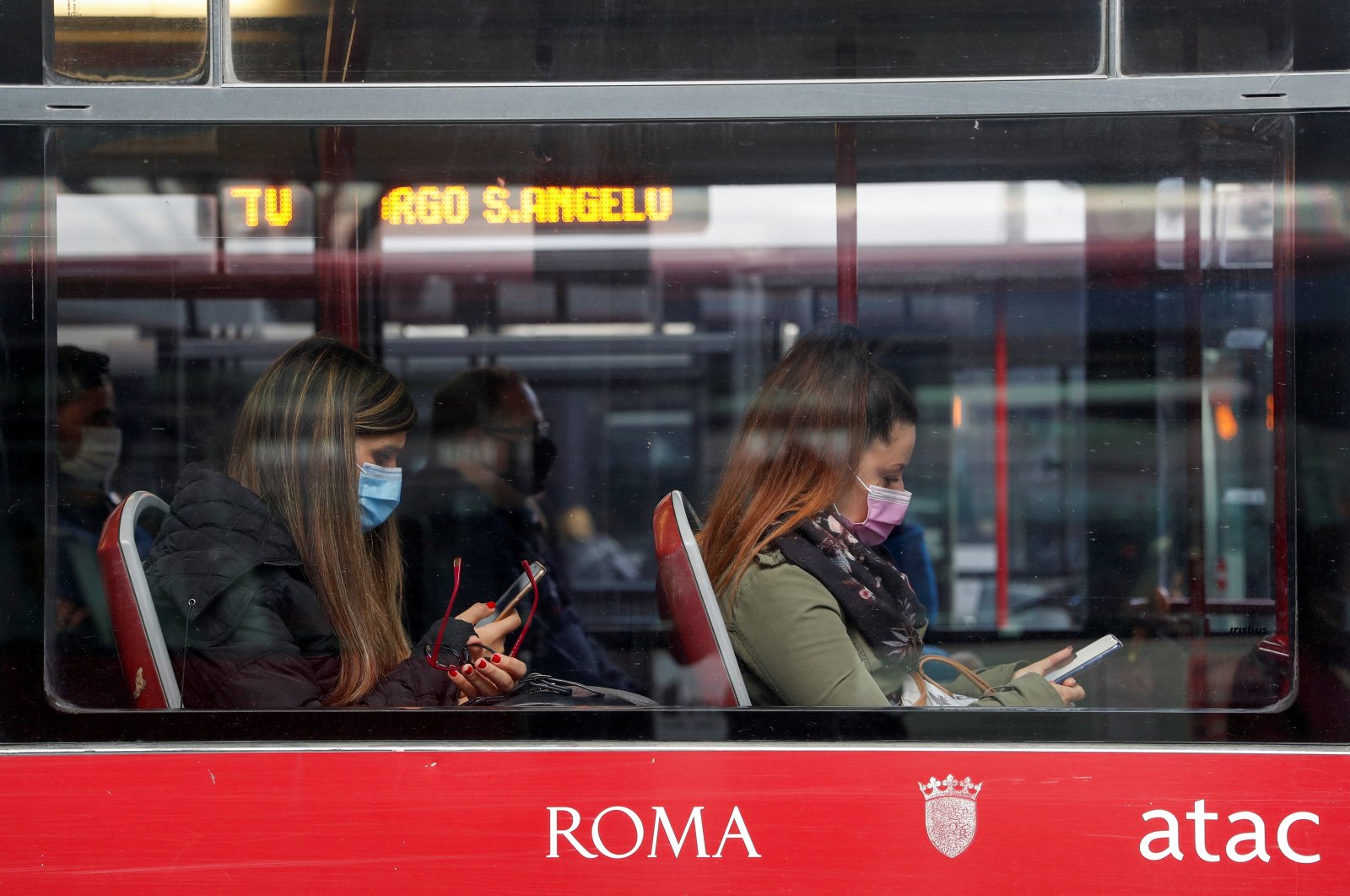 Italy has registered 8,804 new coronavirus infections over the past 24 hours, the health ministry said on Thursday, the highest daily tally since the start of the country's outbreak and up steeply from 7,332 on Wednesday.

There were also 83 COVID-related deaths on Thursday, jumping from 43 the day before but still far fewer than at the height of the pandemic in Italy in March and April when a daily peak of more than 900 fatalities was reached.

The number of people in intensive care with the virus has risen steadily. It stood at 586 on Thursday, up from 539 the day before and compared with a low of around 40 in the second half of July.

Italy was the first country in Europe to be slammed by COVID-19 and has the second-highest death toll in the continent after Britain, with 36,372 fatalities since the outbreak flared in February, according to official figures.

Thanks to one of the strictest lockdowns in the world, the government managed to get the contagion under control by the summer, but infections have soared in the last few weeks.

Daily cases still remain significantly fewer than those being recorded in France, Spain and Britain.

Italian authorities have been trying to raise testing capacity amid complaints of long queues at centers, and Thursday saw a new record for tests conducted over a 24 hour period, at 162,932.