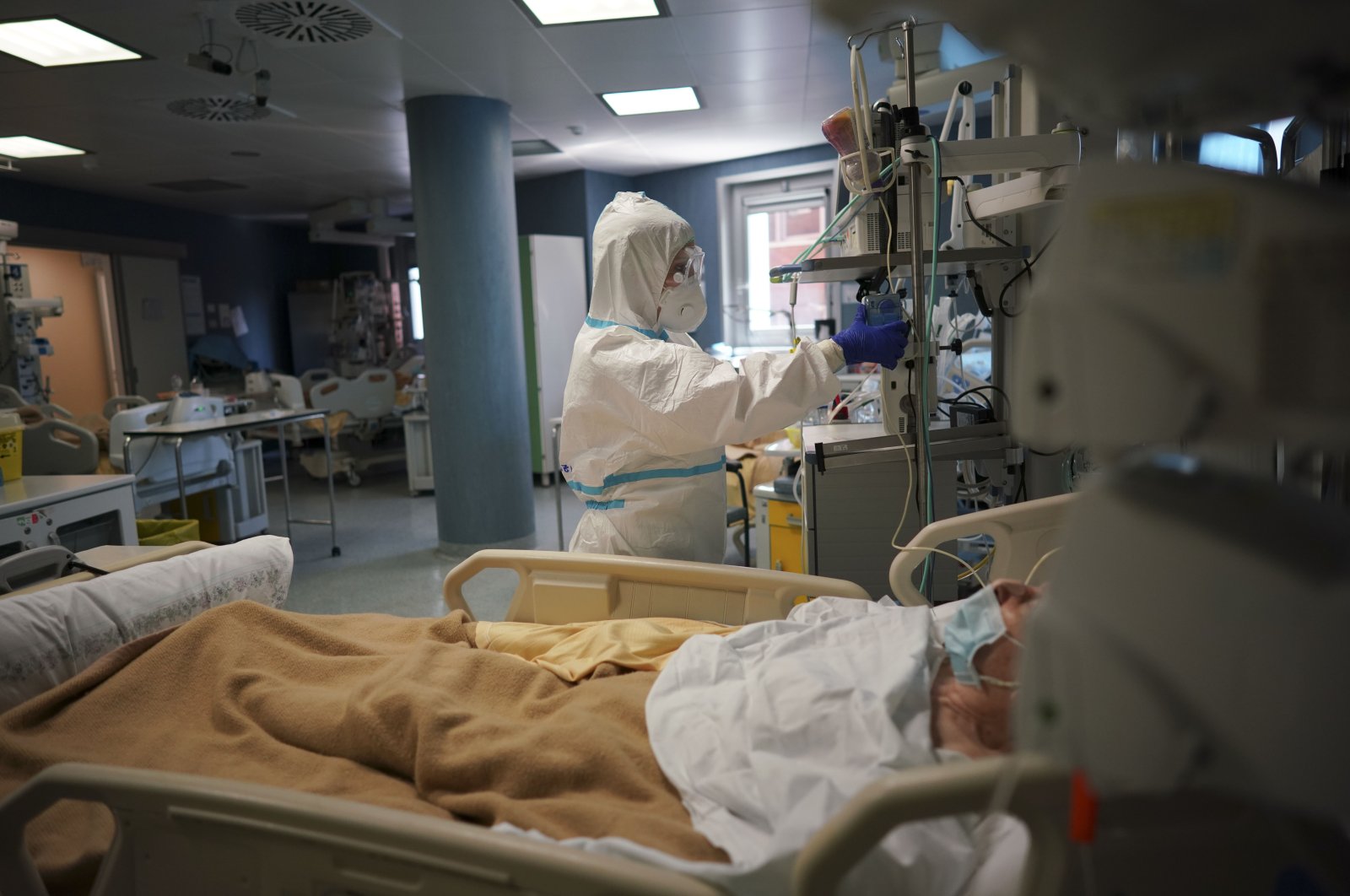 The daily tally of cases was the highest since April 5 and comes as a disappointment to a country in lockdown since March 9, anxious for clear signs that the illness is in retreat.

The total death toll since the outbreak came to light on Feb. 21 rose to 18,279, the Civil Protection Agency said, the highest in the world.

The number of confirmed cases was the third-highest global tally behind those of the U.S. and Spain.

There were 3,605 people in intensive care on Thursday against 3,693 Wednesday – a sixth consecutive daily decline offering some good news despite the climb in new cases and fatalities.

Of those originally infected, 28,470 were declared recovered against 26,491 a day earlier.