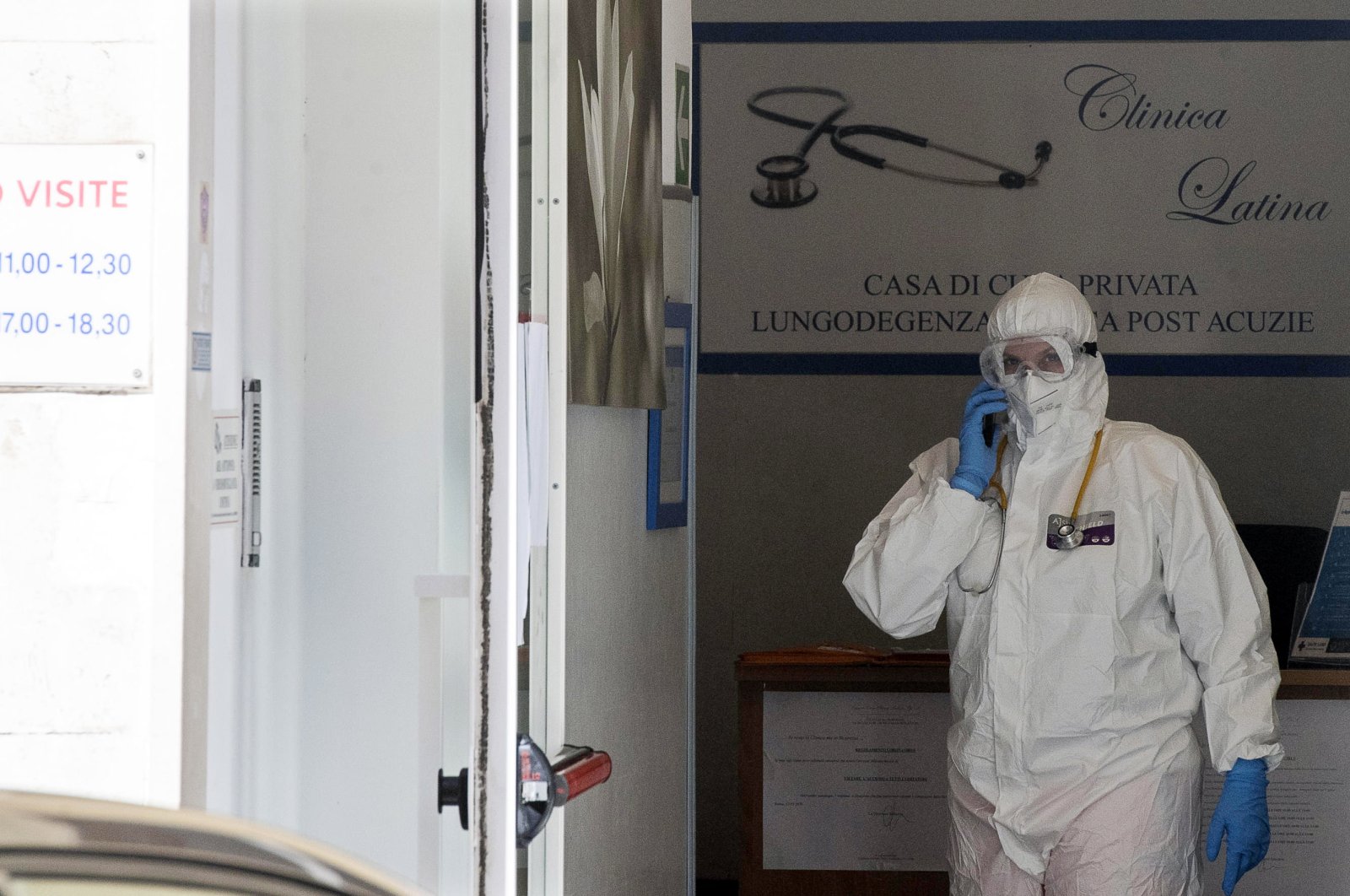 Italy's death toll jumped Saturday by the highest number since April 21, although local news agencies attributed this to the addition of previously uncounted deaths outside hospitals.

The 474 fatalities reported by the civil protection service took the Mediterranean country's total since February to 28,710, second only to the United States.

However, Italian media said the country only recorded 192 new deaths on Saturday.

Officials also included "282 non-hospital deaths that occurred in April but were only registered" Saturday, the La Repubblica daily said.

The ANSA news agency said the non-hospital deaths were reported by Milan's Lombardy region, where most of Italy's initial deaths occurred.

Italy's real death toll is believed to be substantially higher than the official figure because few deaths in care homes or in the community are reported.

The elderly in care homes are often not tested for the virus, and the number of people who have died of the illness at home is unknown.

Italy's general trends two days before it begins gradually rolling back its lockdown on Monday were positive,

The 192 new deaths were the lowest since March 14, and the number of new virus infections stood at 1,900, about a third of the number at the peak of the crisis.