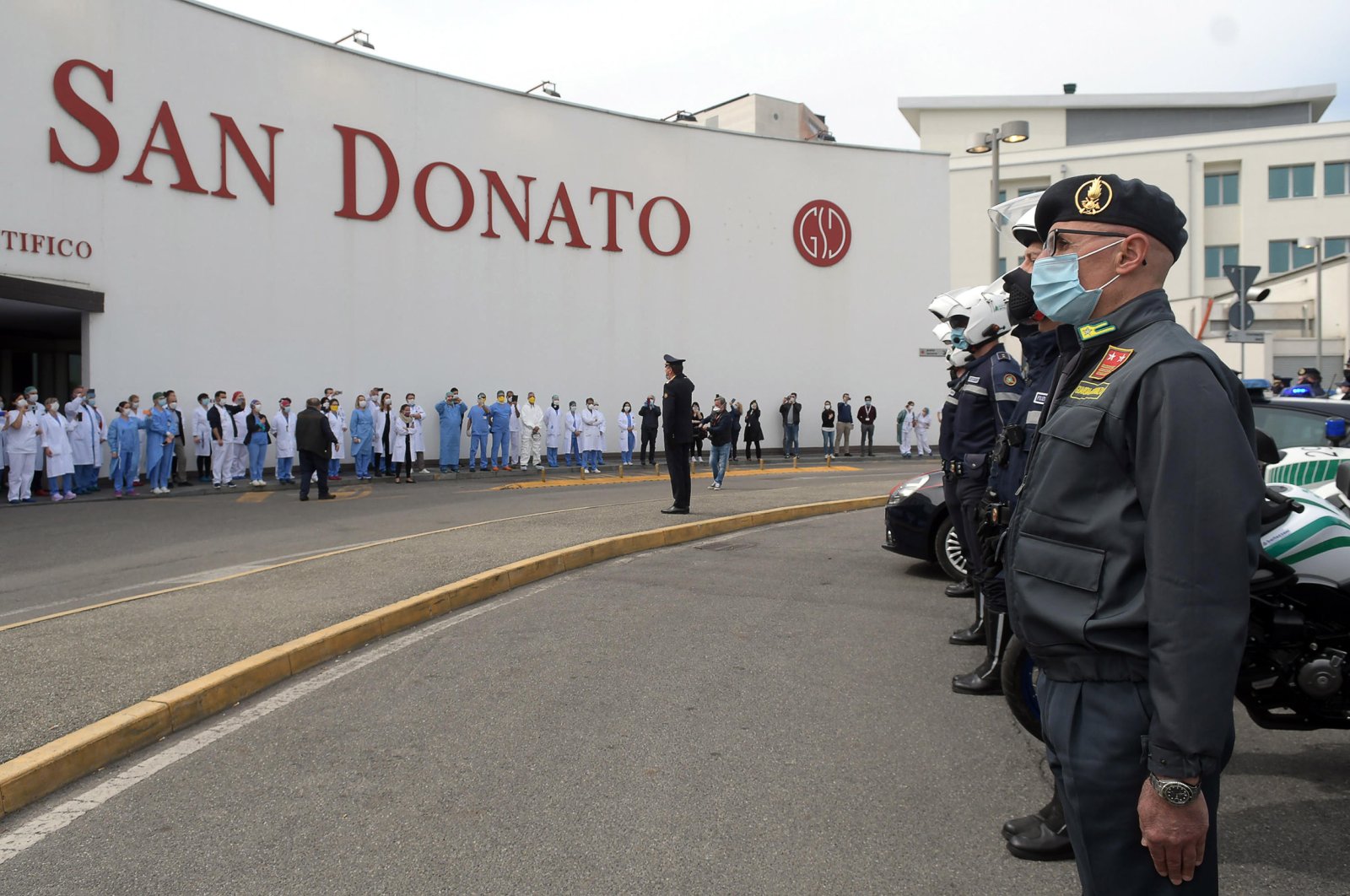 The daily tallies of deaths and cases extend the broadly stable situation in place over the last 12 days.

This plateau is down considerably from peaks reached around the end of March, but the downtrend has not proceeded as was widely hoped in a country that has been in lockdown for almost six weeks.

The total death toll since the outbreak came to light on Feb. 21 rose to 22,745, the Civil Protection Agency said, the second-highest in the world after that of the U.S.

The number of officially confirmed cases climbed to 172,434 the third-highest global tally behind those of the U.S. and Spain.

There were 2,812 people in intensive care on Friday against 2,936 on Thursday – a 14th consecutive daily decline.

Of those originally infected, 42,727 were declared recovered against 40,164 a day earlier.