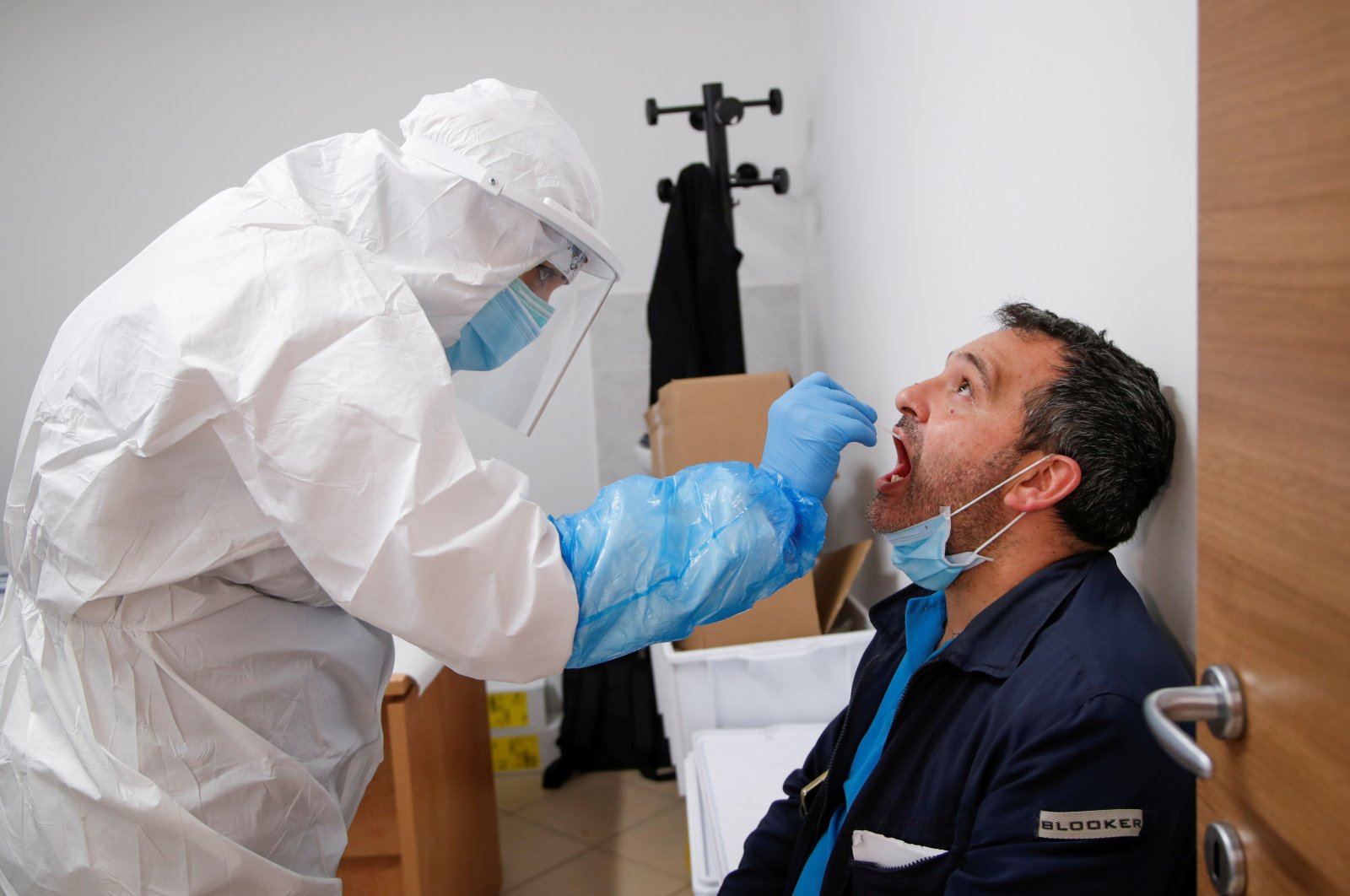 Italy recorded 130 new deaths from the COVID-19 epidemic on Friday against 156 the day before, the Civil Protection Agency said, while the daily tally of new cases rose marginally to 652 from 642 on Thursday.

The total death toll since the outbreak came to light on Feb. 21 now stands at 32,616, the agency said, the third-highest in the world after those of the United States and Britain.

However, statisticians believe Italy, like many other countries, has suffered considerably more deaths from the virus than its official data suggests because many casualties were never tested.

A study this week by Italy's social security agency INPS showed that there were almost 47,000 more deaths between March 1 and April 30 than in the average for the same period in the five years from 2015 to 2019.

Of these, around 28,000 were officially counted as COVID-19 fatalities, leaving around 19,000 deaths unaccounted for. INPS said it was reasonable to suppose that "a large part" of these excess deaths were due to the coronavirus.

The Civil Protection Agency said the total number of confirmed cases in Italy since the start of its outbreak now amounts to 228,658, the sixth-highest global tally behind those of the U.S., Russia, Spain, Britain and Brazil.

People registered as currently carrying the illness dipped to 59,322 on Friday from 60,960 the day before.

There were 595 people in intensive care on Friday, down from 640 on Thursday, maintaining a long-running decline. Of those originally infected, 136,720 were declared recovered against 134,560 a day earlier.

The agency said 2.122 million people had been tested for the virus as of Friday, against 2.079 million on Thursday, out of a population of around 60 million.