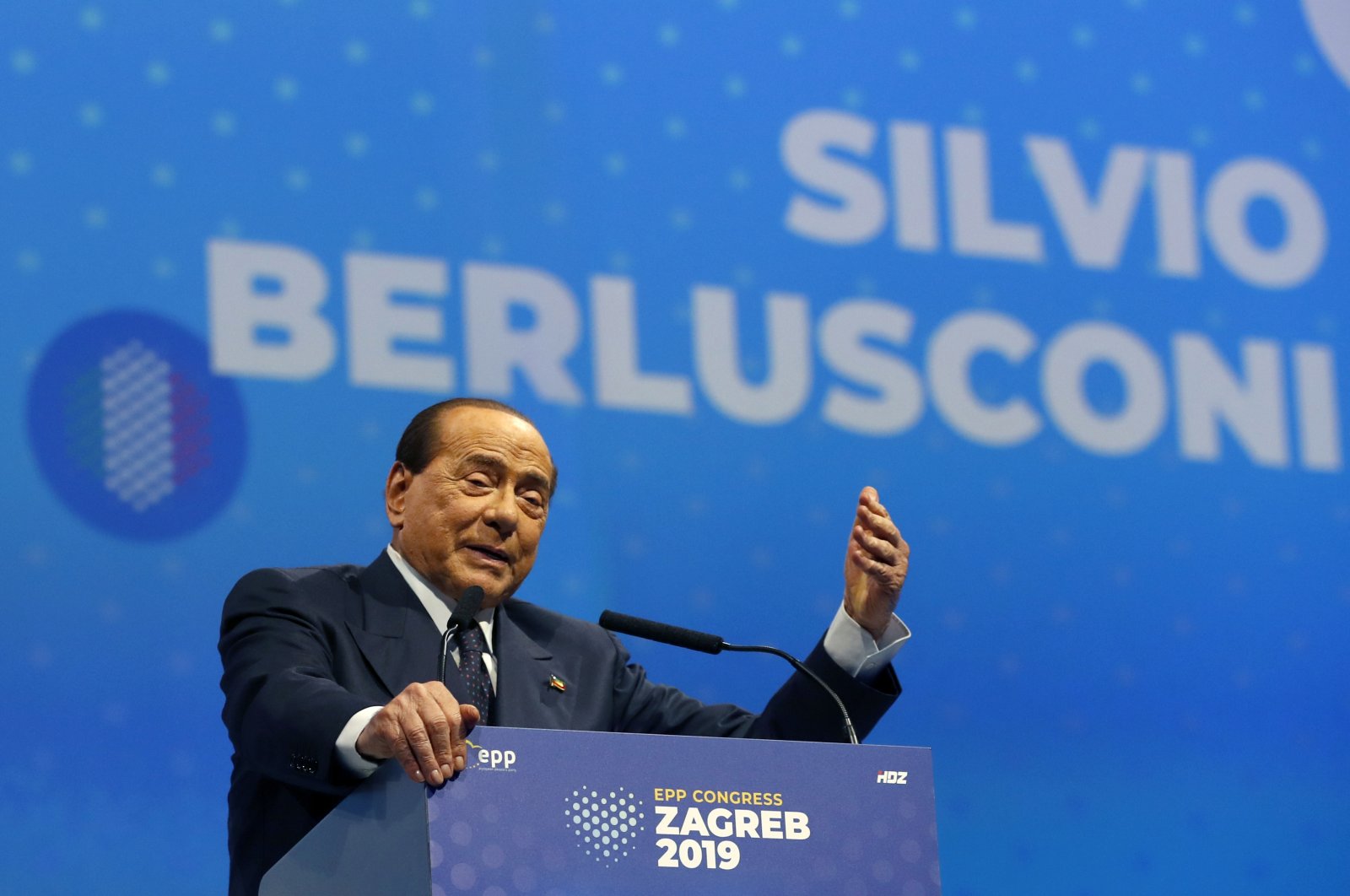 Former Italian premier Silvio Berlusconi was admitted to a Milan hospital early Friday as a precaution to monitor his coronavirus infection, a top aide said.

Sen. Lucia Ronzulli told RAI state TV Friday morning that the media mogul, 83, who tested positive for COVID-19 earlier in the week, was doing well. She said he was undergoing “precautionary monitoring” of his infection.

State radio later said Berlusconi was admitted to San Raffaele hospital, where his private doctor is based, shortly after midnight, after having COVID-19 “symptoms” but didn’t give details.

On Thursday, Berlusconi, in a strong but somewhat nasal voice, told his supporters he no longer had a fever or pain.

Italian media have said two of his adult children also were recently diagnosed with COVID-19 and are self-isolating.

Berlusconi spent some of his summer vacation at his seaside villa on Sardinia's Emerald Coast. Many of Italy's recent cases of COVID-19 have been linked to clusters in people who vacationed on Sardinia.