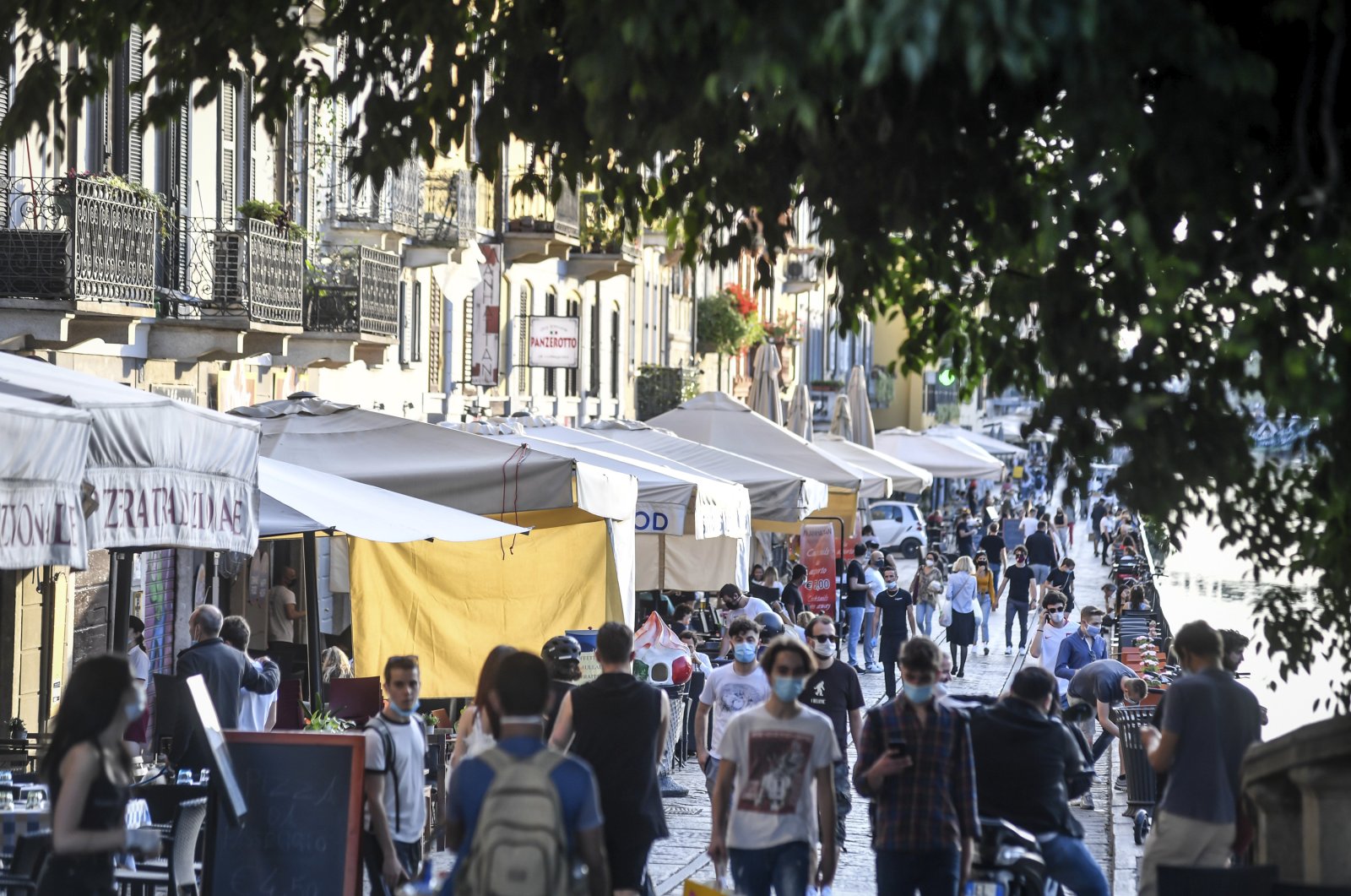 The Italian region at the center of the country's novel coronavirus outbreak, Lombardy, is likely tampering with its infection figures, a public health expert charged on Thursday.

"There is a reasonable suspicion of this," Nino Cartabellotta, head of the Fondazione GIMBE, a health think tank, told the Radio 24 broadcaster.

"Too many odd things have happened" with Lombardy's statistics, including gaps and delays in reporting and an overestimation of recovered patients, he added.

"It's as if there was a kind of necessity to keep diagnosed numbers under a certain level," Cartabellotta said, suggesting conflict-of-interest problems.

The government is due to decide by the end of the week whether to allow travel between regions from June 3 but has warned that restrictions may be maintained for those with too many cases.

Cartabellotta said Italy's regions, except for Valle d'Aosta and the Trento province, are testing too few people, presumably out of fear of uncovering too many new cases of coronavirus.

"If we reopen too early, and we also play with the figures, then it is obvious that the political will is not to control the epidemic but to restart all activities as soon as possible," he said.

The Lombardy region called the accusations "very serious, offensive and above all not true," and said its statistics are certified by the National Health Institute.

On Wednesday, 384 out of 584 new Italian cases of coronavirus were diagnosed in Lombardy. The region also reported 58 new deaths out of 117 nationwide.