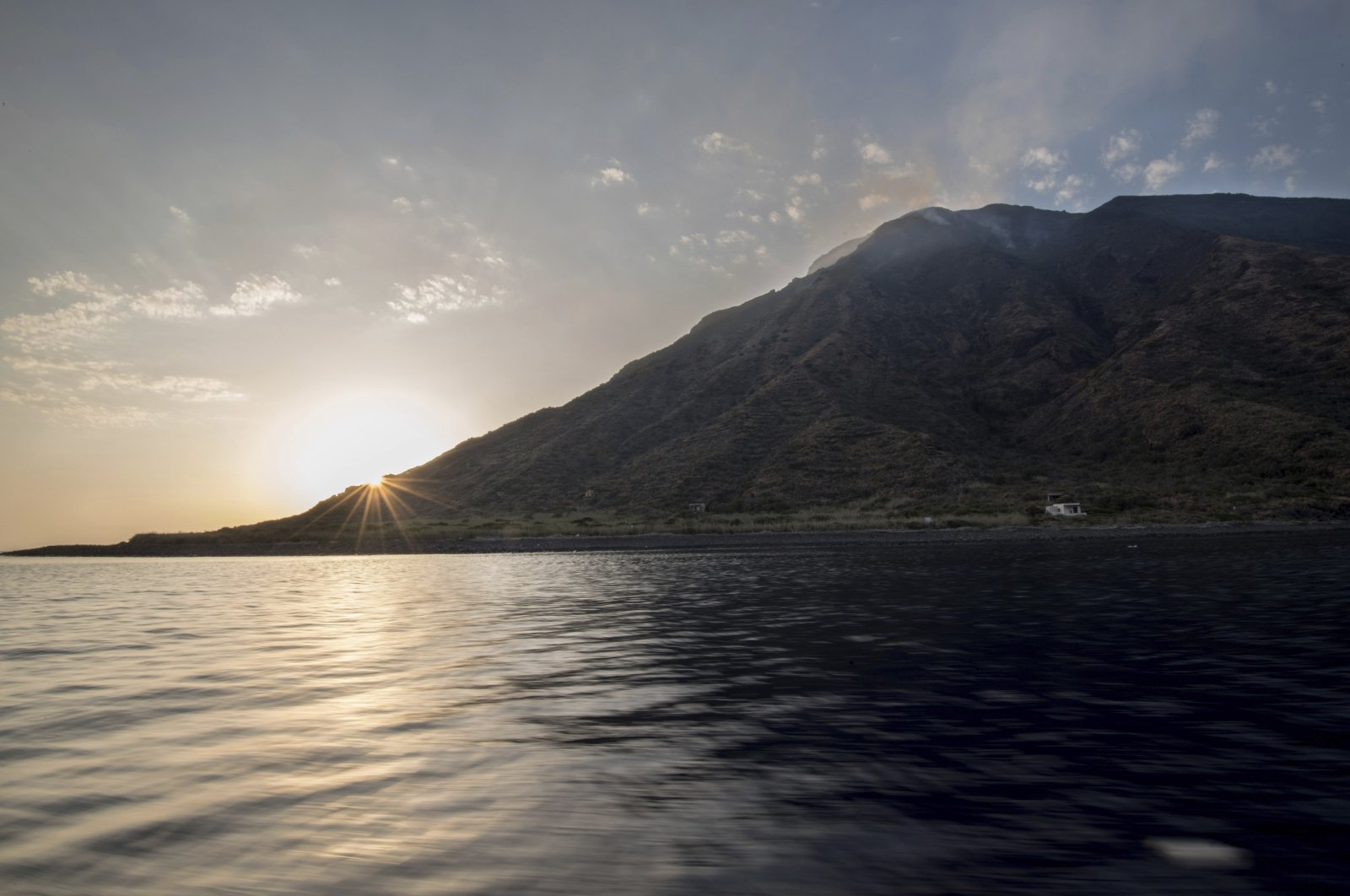 The Italian National Institute of Geophysics and Volcanology on Monday reported an explosion on the top of Stromboli Volcano, found on the namesake southern island near the coast of Sicily.

Described as "high intensity," the event occurred was captured by surveillance cameras, both thermal and visual, put there by the institute's Sicilian branch.

Images show the start of the explosion and streams of lava rapidly running down the centre-south side of the volcano, from 918 and 924-meter-high craters.

The institute reported the event lasted four minutes and "from the seismological standpoint" it "was characterized by a sequence of explosive events and landsliding."

It also reported no variation on the overall conditions of the volcano.

The Stromboli Volcano is one of the most active on the Earth, with minor explosions and random spectacular lava flows descending from the crater directly into the sea.