Italy's vaccine rollout slammed for failing to help most vulnerable 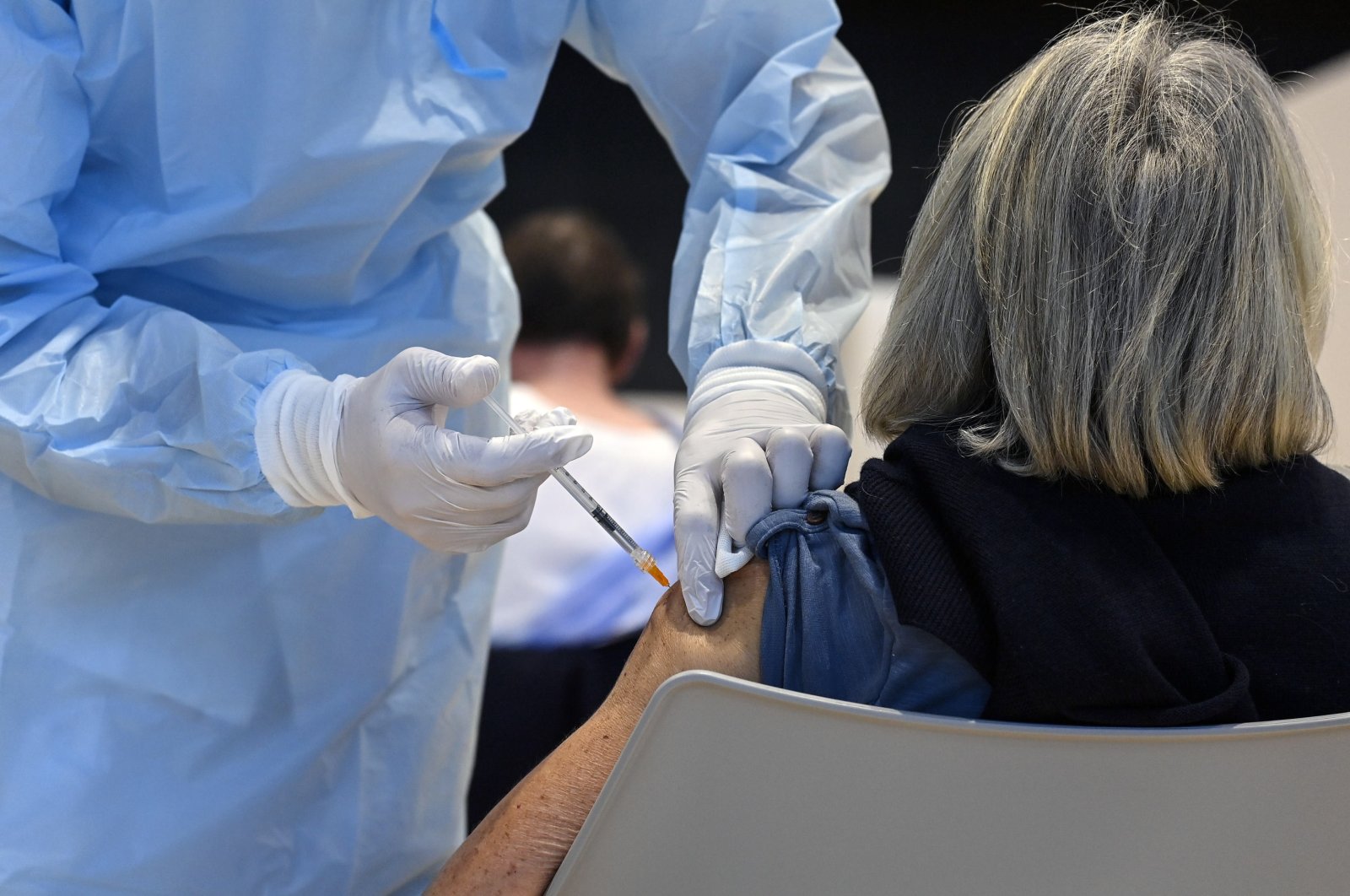 Italy has failed to vaccinate its most vulnerable citizens, which cost thousands of lives, an expert said Friday after Prime Minister Mario Draghi criticized queue jumpers.

After being among the worst-hit countries by the pandemic last year, Italy began its vaccine campaign in late December, but failed to focus exclusively on the most at-risk groups – the elderly.

Had it stuck more rigidly to the "ideal" plan of vaccinating older people, Italy would have suffered 8,000 fewer coronavirus deaths, according to expert Matteo Villa.

Villa, a researcher from the ISPI think-tank in Milan, said 33,000 people have died since early January. With more targeted jabs, "it could have been 25,000," he said.

"An unbalanced strategy, the delays of the regions and vaccine cheats have brought us here," he said Friday.

At a news conference late Thursday, Draghi warned regional governments they must improve vaccine efforts if they want to see current restrictive measures lifted, and attacked those taking jabs who were not in priority groups.

"With what conscience are there people who jump the waiting list trying to get vaccinated first, knowing that this is how you expose to risk those over 75 or with some vulnerability and therefore, a real risk of dying?" he asked.

Meanwhile, 3.1 million have gone to health workers, a million to educational professionals – and 2.4 million to a hazy category defined as "others."

The head of the national anti-mafia commission this week expressed concern over high rates of vaccinations in this "other" group in southern regions that have long struggled against mafia infiltration within the health care system and other public areas.

Nicola Morra ordered four regions – the three southernmost regions of Sicily, Calabria and Campania, and Valle D'Aosta in the north – to turn over vaccination data and explain how they prioritized jabs.

Draghi took office in February with a promise to step up the vaccination campaign, saying it was the only way out for Italy after more than a year of the pandemic that has devastated the economy and claimed almost 113,000 lives.

But vaccination efforts have lagged behind, partly due to supply shortages, and partly due to regions going their own way and failing to prioritize the most vulnerable.

In Tuscany, university professors and lawyers, including those in their 30s, got vaccinated before most of the elderly, while in Lombardy, the hardest-hit region, a faulty booking system created havoc last month.