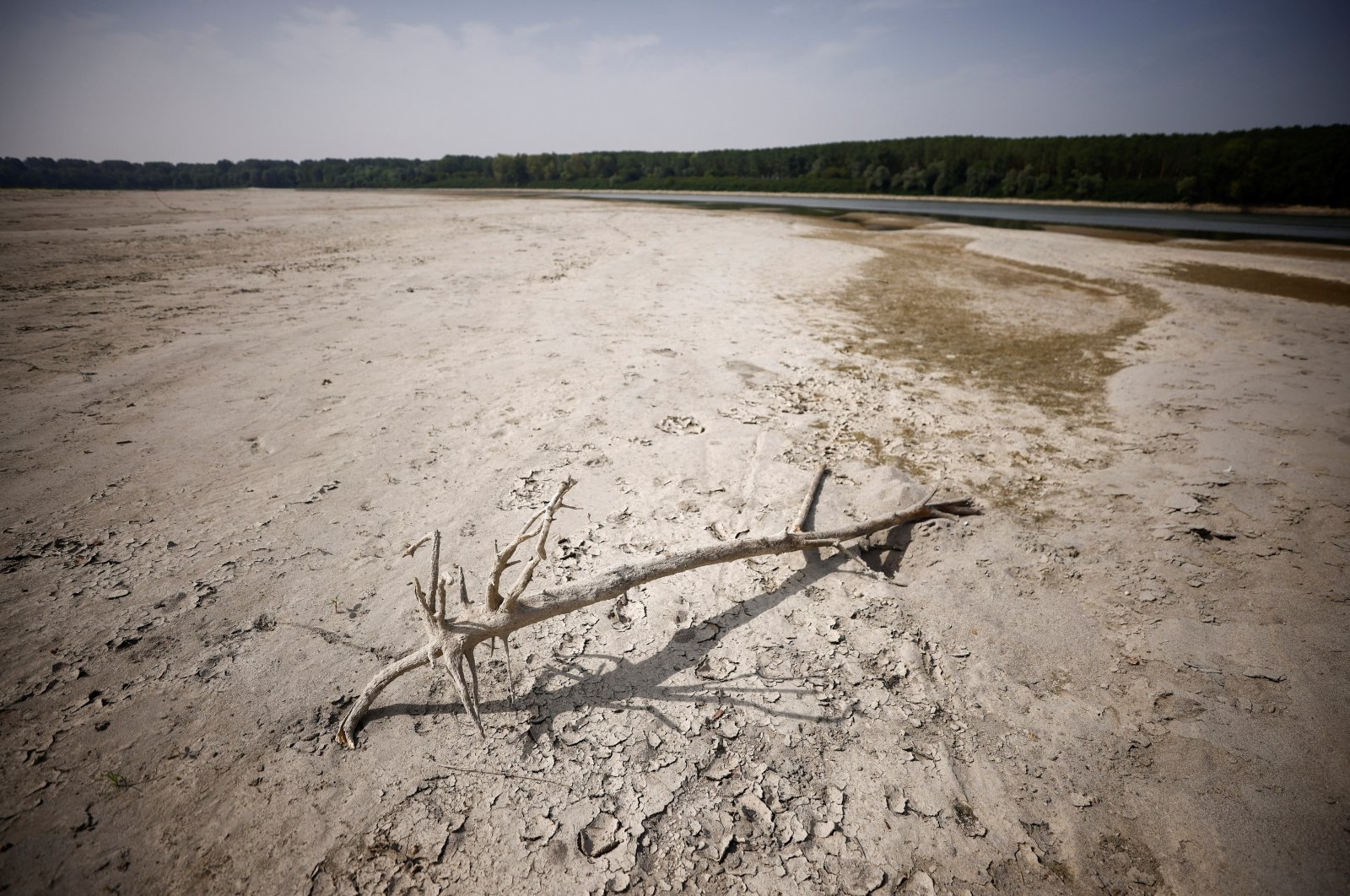 The Italian cities of Verona and Pisa are restricting water usage as the country struggles with its worst drought in decades, in decisions taken ahead of federal measures that could follow as soon as Monday.

In the northern city of Verona, tap water can only be used for "domestic purposes, personal cleaning and hygiene," the local authorities announced on Saturday.

Between 6 a.m. to 9 p.m. local time residents are not allowed to water gardens, allotments or sport fields, wash cars or fill swimming pools. Outside of these hours, people are being asked to voluntarily refrain from using tap water for these purposes.

In the Tuscan city of Pisa, similar rules will take effect on July 11, restricting the usage of drinking water to household activities.

Italy has been experiencing high summer temperatures with very little rainfall for some time. The river Po – the country's longest – has dried up in places and is registering its lowest levels in more than 70 years.

Local communities, especially in the north, have been rationing water for weeks, while cities such as Milan have turned off large fountains.

Several regions have called on Rome to declare a state of emergency to enable further financial aid and civil defense measures.

Prime Minister Mario Draghi has announced that steps could follow as soon as Monday, when the government will take on emergency planning for the worst-hit regions.