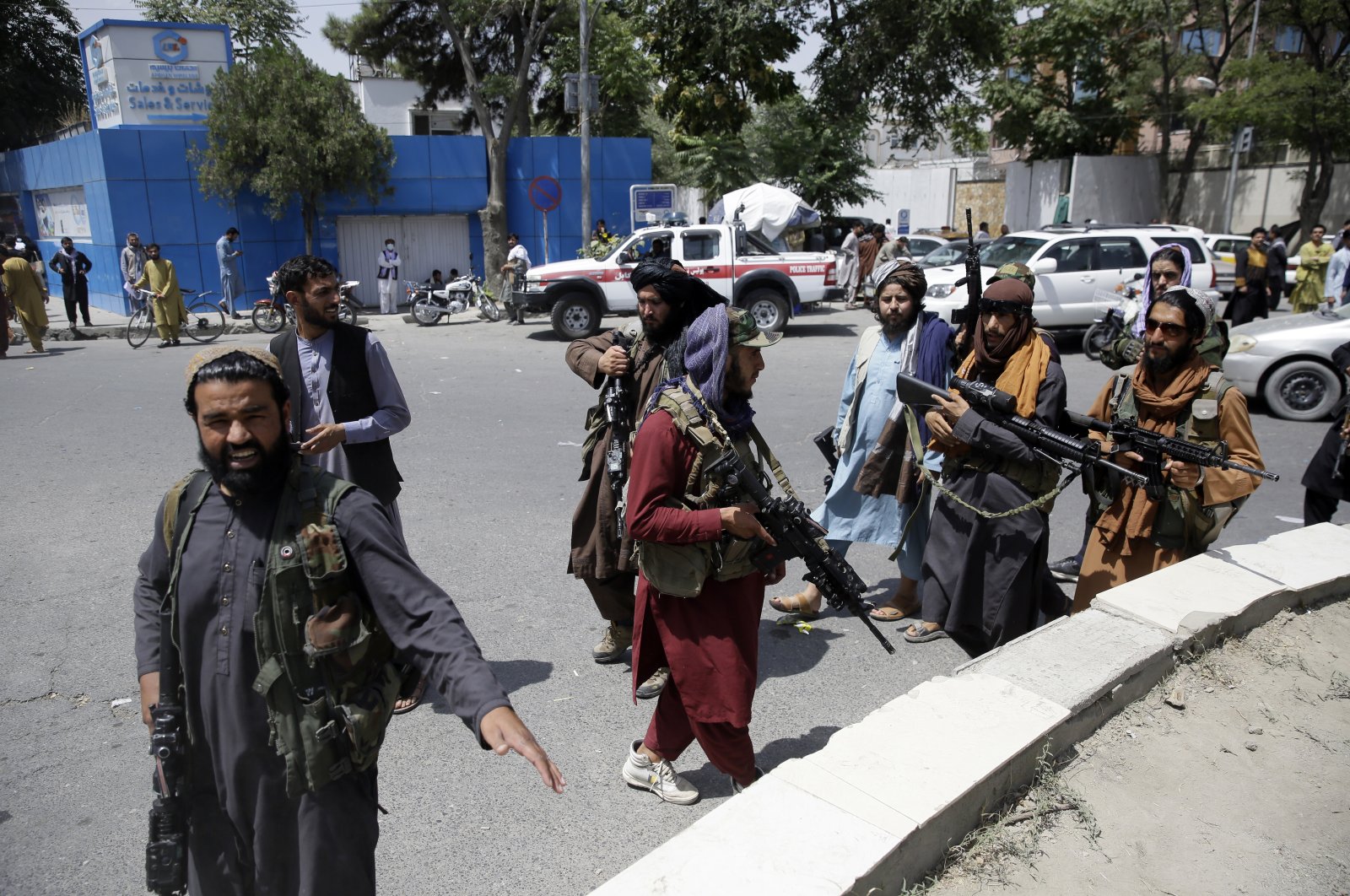 The European Union's foreign policy chief called the recent developments in Afghanistan a "catastrophe," saying that they have done grave damage to Western credibility

"This is a catastrophe for the average person, for the Western values and credibility, and for the development of international relations," Josep Borrell told EU lawmakers at a hearing organized by the European Parliament's Foreign Affairs and Development Committees.

EU foreign affairs chief Josep Borrell further criticized U.S. President Joe Biden for downplaying the commitment to nation-building in Afghanistan. Borrell insisted that instilling the rule of law and achieving basic rights for women and minorities were goals of the Western military intervention in the country, along with the initial goal of stamping out terrorism emanating from the region.

“President Biden said the other day that it has never been the purpose, state building was not the purpose. Well, this is arguable,” Borrell told a European Parliament committee.

“Twenty years on, you can say that we may have succeeded in the first task of our mission, but failed in the second,” the Spanish politician said as EU lawmakers heaped on criticism of the West's lack of commitment to Afghanistan.

Borrell also criticized intelligence agencies for failing to anticipate the collapse of the Afghan forces in almost days instead of months.

“Where (was) our intelligence in order to have a clear look at what was going to happen? Nobody was expecting it. I don’t even (think) the Taliban were expecting it,” he said.

He said a talk with ousted Afghan President Ashraf Ghani in Tashkent, Uzbekistan, hinted that trouble was ahead.

“He was very bitter. And he was really worried about the possibility of keeping the country (safe from) the the Taliban offensive,” Borrell said.

A major strategic task lies ahead, he said.

“What we cannot do is to let the Chinese and Russians take control of the situation,” Borrell said. “We could become irrelevant.”

Borrell said 106 staff members of EU delegations and their families had safely left Afghanistan and landed in Madrid, while at least 300 remain behind.

“There are still 300 more Afghani staff of European Union delegations blocked on the streets of Kabul trying to reach the airport and trying to have a seat on some of the European Union member state flights,” Borrell said.

“These people have loyally promoted and defended the union interests and values in Afghanistan over many years,” he said, adding that it was the EU’s “moral duty to protect them and to have to save as many people as possible.”