Kosovo government on verge of collapse over coronavirus dispute 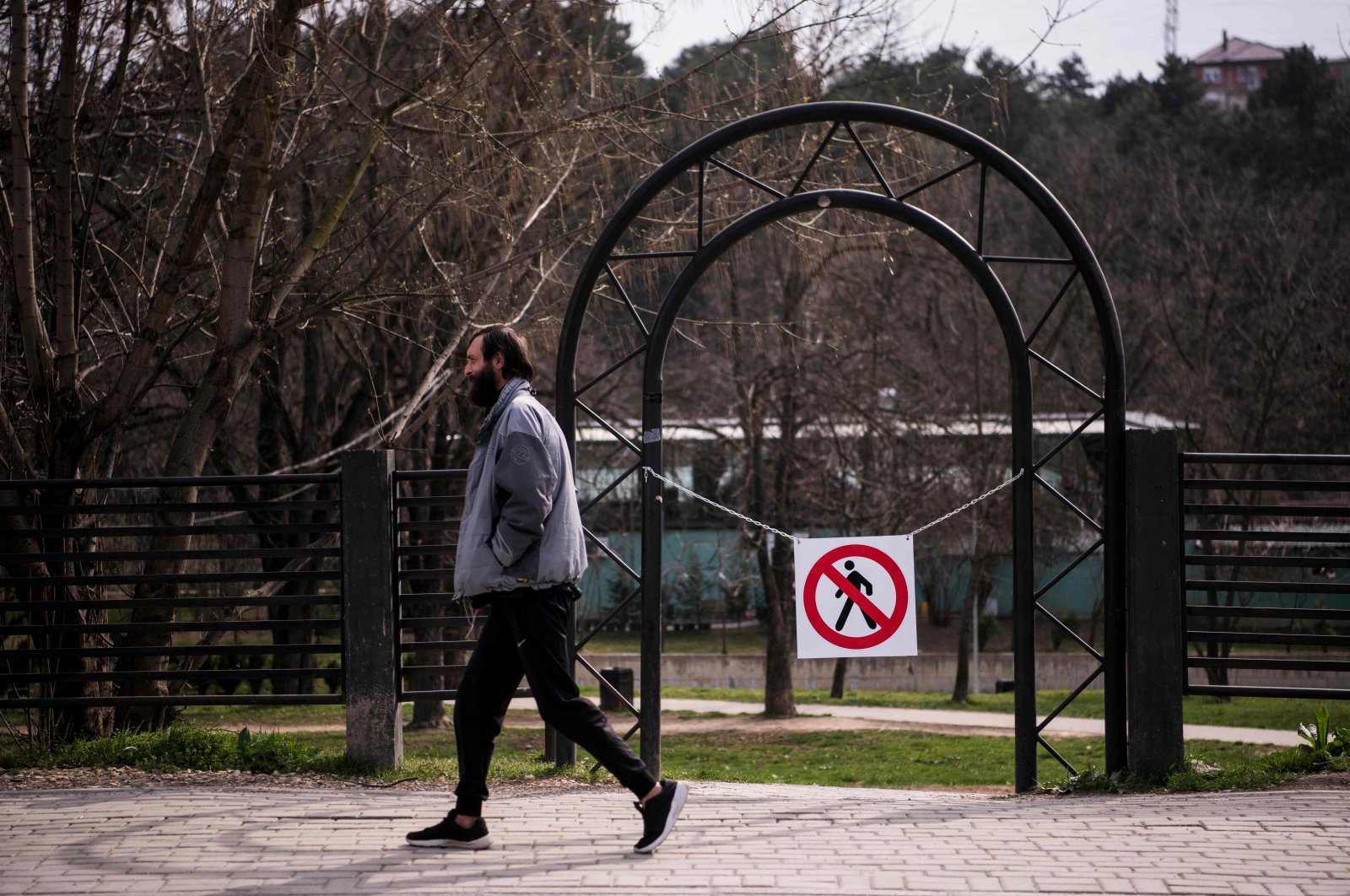 A no-confidence motion against Prime Minister Albin Kurti's government was called in Kosovo on Wednesday, as bickering among the country's three top leaders continues in spite of the coronavirus crisis.

Kurti, the leader of the nationalist Vetevendosje (VV) party, took over just seven weeks ago. It took him and Mustafa four months after October's elections to forge the coalition.

Their relations had been poor from the start and the coronavirus outbreak only made them worse.

An apparently irreparable rift appeared a week ago when Kurti rejected President Hashim Thaci's proposal for a state of emergency due to the epidemic. Thaci's Democratic Party (PDK) is the third-strongest in the parliament.

Kosovo has reported 63 coronavirus cases. One person has died after contracting the virus.

The sacking of the interior minister followed others disagreements, notably on whether a tariff of 100% on goods produced in Balkan rival Serbia should be abolished.

Kosovo introduced the tariff in November 2018, saying it would be abolished once Belgrade recognized Kosovo.

The move halted dialogue on normalizing relations between Belgrade and Pristina and angered the European Union and the United States, which backed Kosovo's declaration of independence in 2008 following the wars that tore apart former Yugoslavia. Kurti decided to partially remove the tariffs, prompting the U.S. to halt $50 million in aid.