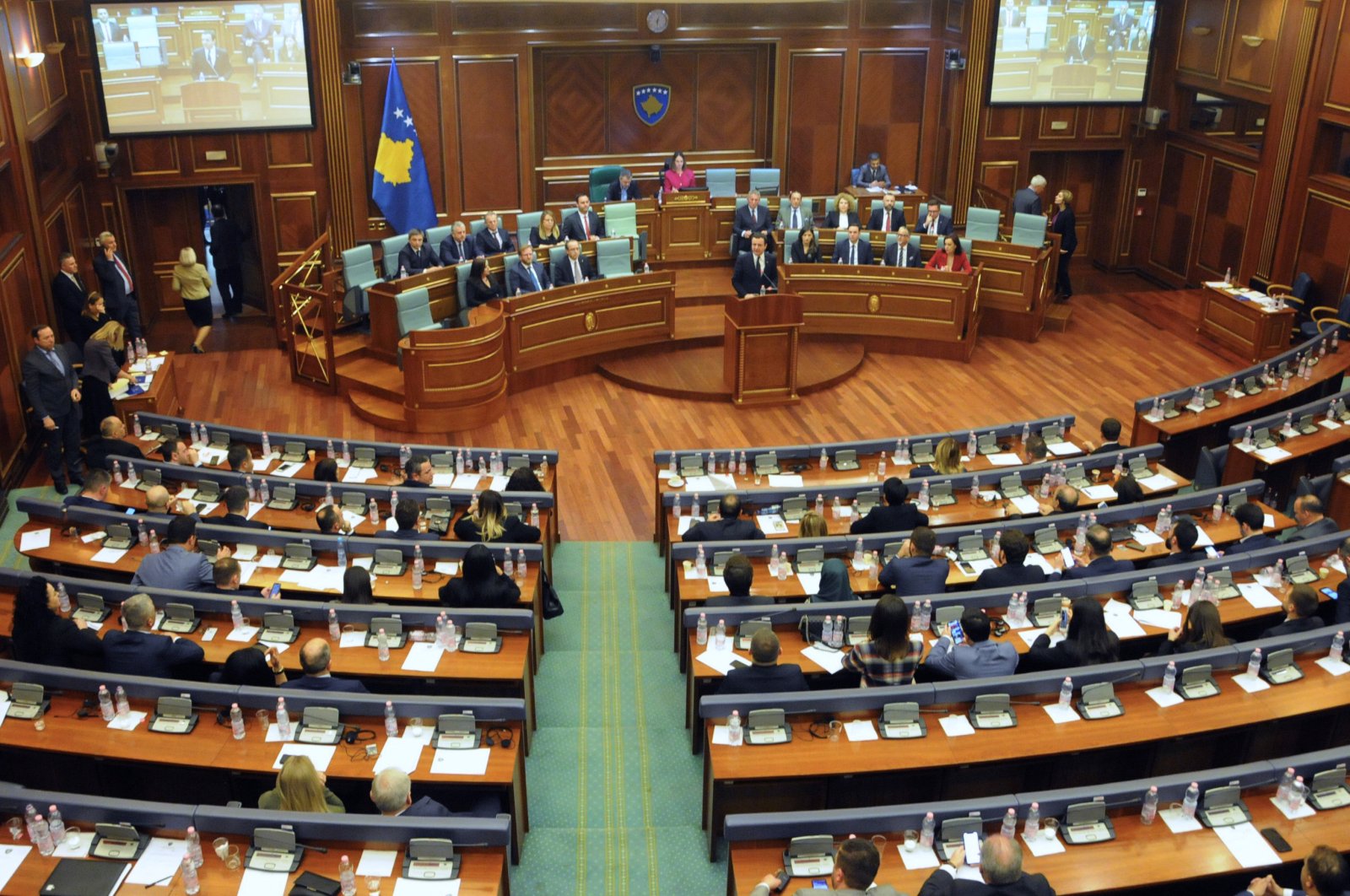 Kosovo's parliament was due to vote on a new government Wednesday and possibly end a crisis that could have forced a second election within a year.

Caretaker Prime Minister Albin Kurti was toppled in a no-confidence motion on March 25 after the coalition of his nationalist-leftist Vetevendosje party (VV) and the Democratic League of Kosovo (LDK) fell apart just two months after it was formed, following elections in October.

The LDK meanwhile agreed on a new coalition and has proposed former Deputy Prime Minister Avdullah Hoti to head the new Cabinet. The LDK says it has the support of 64 of the 120 lawmakers.

Kurti had blocked the vote since he was forced out, insisting that as the largest group in the parliament, his VV has the right to nominate a candidate, but it refused to make a proposal, aware that it could not muster enough support, and instead pressed for a snap election.

When President Hashim Thaci accepted the LDK's proposal and designated Hoti to form the new government, the VV blocked that too, with a petition to the Constitutional Court. Last week, the court ruled that the nomination was not in breach of the law.

The VV blasted the decision as "unfair," and on Saturday launched a public petition for early elections. The party also promised protests.