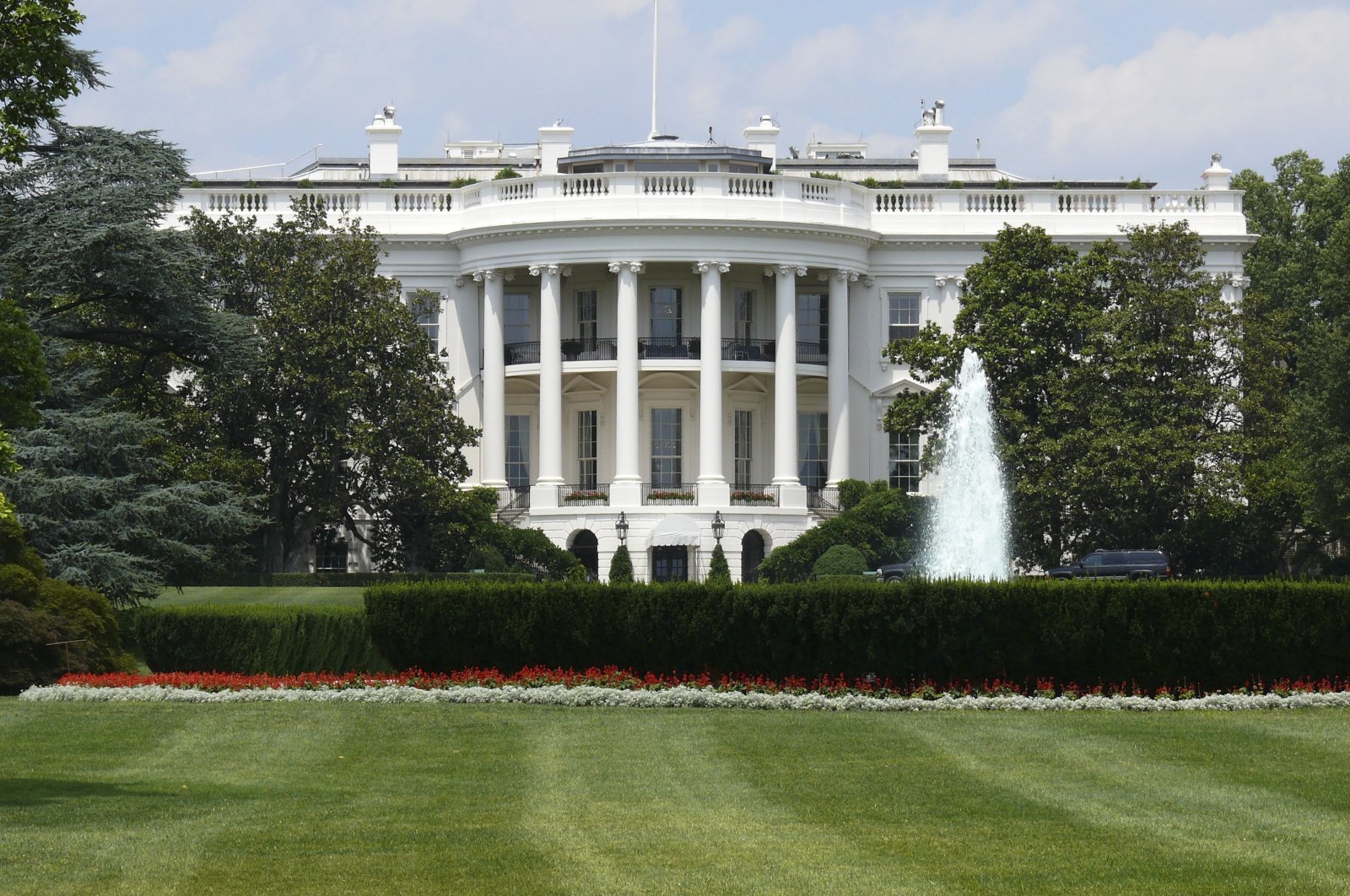 "We are happy to announce that the leaders of Kosovo and Serbia will meet at the White House for a negotiation on September 2," the envoy, Richard Grenell, tweeted.

Serbian President Aleksandar Vucic and Kosovo's Prime Minister Avdullah Hoti both confirmed that they will travel to Washington.

The Albanian majority in Kosovo sees the United States as their most important ally and Hoti welcomed the invitation, adding, "Kosovo is blessed with its friends."

Vucic was wary, but told private Serbian broadcaster TV Pink that Serbia "is not in the position to refuse the talks."

The initial meeting within the White House initiative was scheduled for June 27 but was scuppered when a draft war crimes indictment against Kosovo's President Hashim Thaci emerged.

A special war crimes court in The Hague is yet to confirm the charges, which include nearly 100 murders allegedly carried out by ethnic Albanian guerrillas under Thaci's command during their war for independence from Serbia in 1998-99 and later.

Kosovo declared independence in 2008, but Serbia still refuses to recognize the move and is blocking Kosovo from international organizations.

The U.S. abruptly became involved in Serbia-Kosovo relations late last year with Grenell's appointment. His aggressive approach has cut the European Union, which had been mediating the normalization process since 2011, out of the process.

The EU-brokered talks produced multiple agreements seeking to normalize relations in the region, but not much of it had been implemented. The talks stalled altogether at least two years ago.