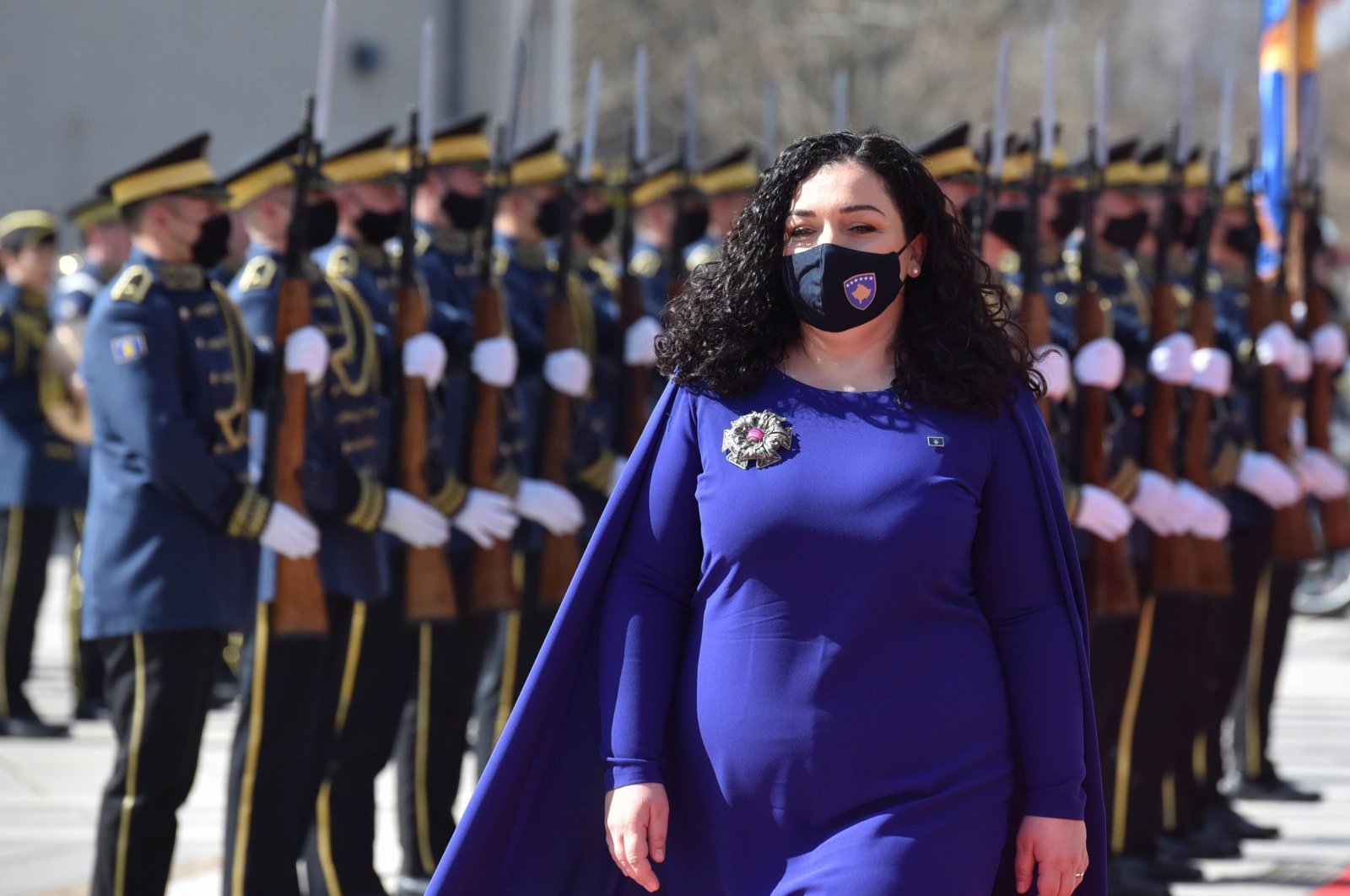 In a ceremonial event Tuesday, Kosovo's newly elected president, who is the Balkan nation's second female leader and one of the youngest presidents in the world, was officially sworn in.

Vjosa Osmani-Sadriu, 38, was elected to a five-year term on Sunday by Kosovo’s Assembly, or Parliament, overcoming an opposition boycott that had kept parliament short of a quorum a day earlier. She became Kosovo’s second female president in the post-war period.

The charismatic Osmani took office Tuesday in a ceremony with a guard of honor. Acting President Glauk Konjufca handed over the country’s constitution, avoiding a more formal ceremony due to the pandemic.

Osmani, a law professor who belongs to a new political generation in the Balkan territory vowing to eradicate widespread corruption, was formerly acting president from November until late March.

She replaced Hashim Thaci, who resigned after facing charges for war crimes and crimes against humanity at a special court based in The Hague.

Thaci, like many other leaders that dominated the Balkan country's political spheres for years, was a guerrilla leader during Kosovo’s war for independence from Serbia in the late 1990s.

A fierce advocate of women's rights, Osmani was already the target of sexist remarks before she even took office, from a member of parliament and professor, whose comment sparked a protest Monday calling for his resignation.

The post of Kosovo’s president is largely ceremonial, but she also plays a leading role in foreign policy and as the commander of the armed forces.

Resuming normalization talks with former war foe Serbia will be a priority on the multilingual president's list, even though the government of Prime Minister Albin Kurti has said it’s not high among its own goals.

Kosovo became independent in 2008. It is recognized by more than 100 countries but not by Serbia or Serbian allies like Russia and China.