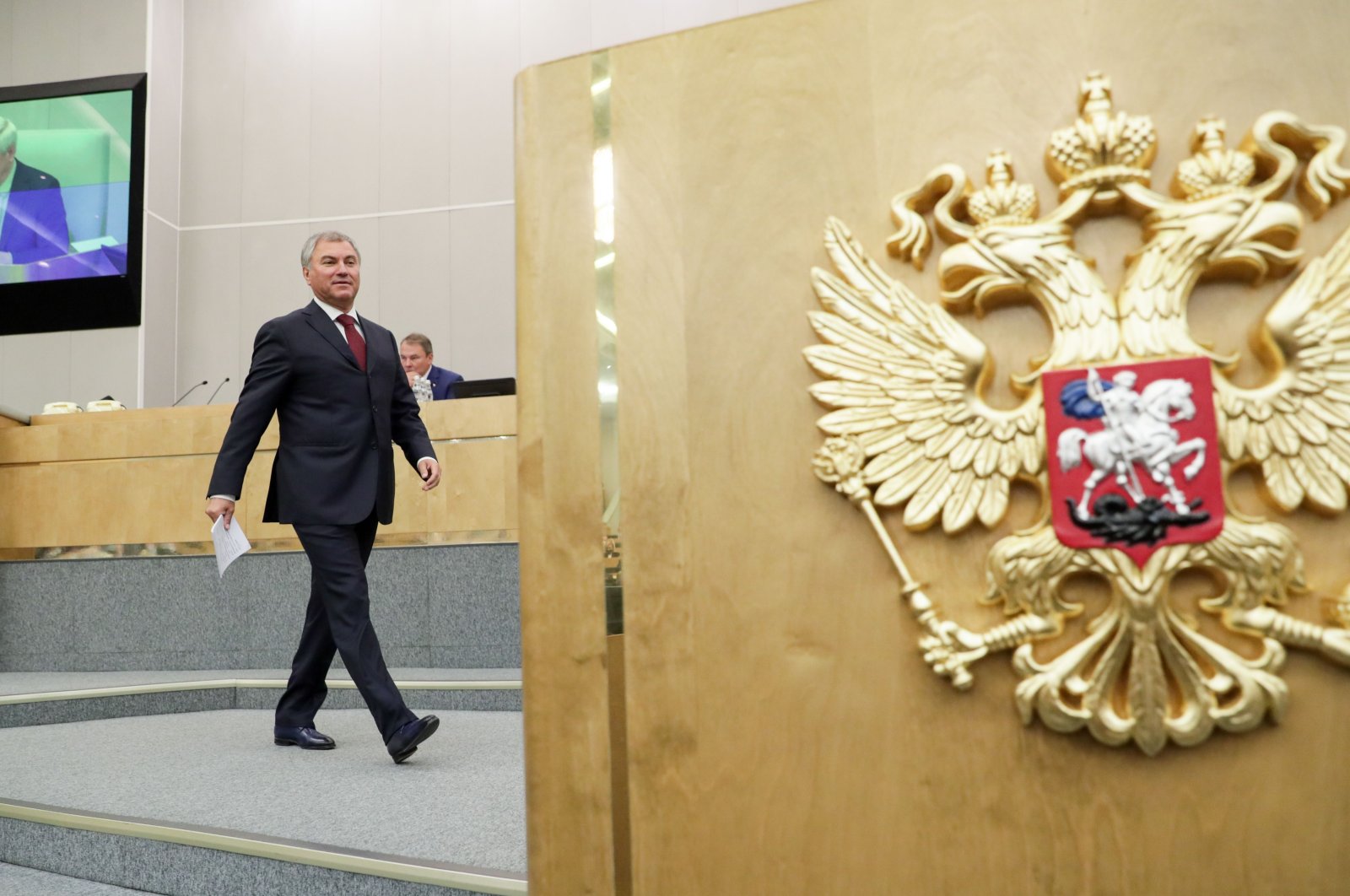 The Kremlin accused specialists at the U.S. Central Intelligence Agency (CIA) on Thursday of working with Russian opposition politician Alexei Navalny and said Moscow believed he was receiving instructions from people it described as "instructors."

Navalny told a German magazine he believed Russian President Vladimir Putin was behind his suspected poisoning but said he was not afraid and that he would return to Russia to resume campaigning.

Kremlin spokesperson Dmitry Peskov told reporters Navalny's allegation was unacceptable, groundless and insulting but that he was free to return to Russia.

Navalny spent two days in a coma in a hospital in the Siberian city of Omsk, where Russian doctors said they found no trace of any poisoning, before being transported to Berlin for treatment. German chemical weapons experts determined that he was poisoned with the Soviet-era nerve agent Novichok — findings corroborated by labs in France and Sweden. The nerve agent used in the attack was the same class of poison that Britain said was used on former Russian spy Sergei Skripal and his daughter in Salisbury, England, in 2018.

German Chancellor Angela Merkel called the poisoning an attempted murder, and she and other world leaders have demanded that Russia fully investigate the case. The Hague-based Organization for the Prohibition of Chemical Weapons (OPCW) has collected independent samples from Navalny for testing, but results haven't yet been announced.