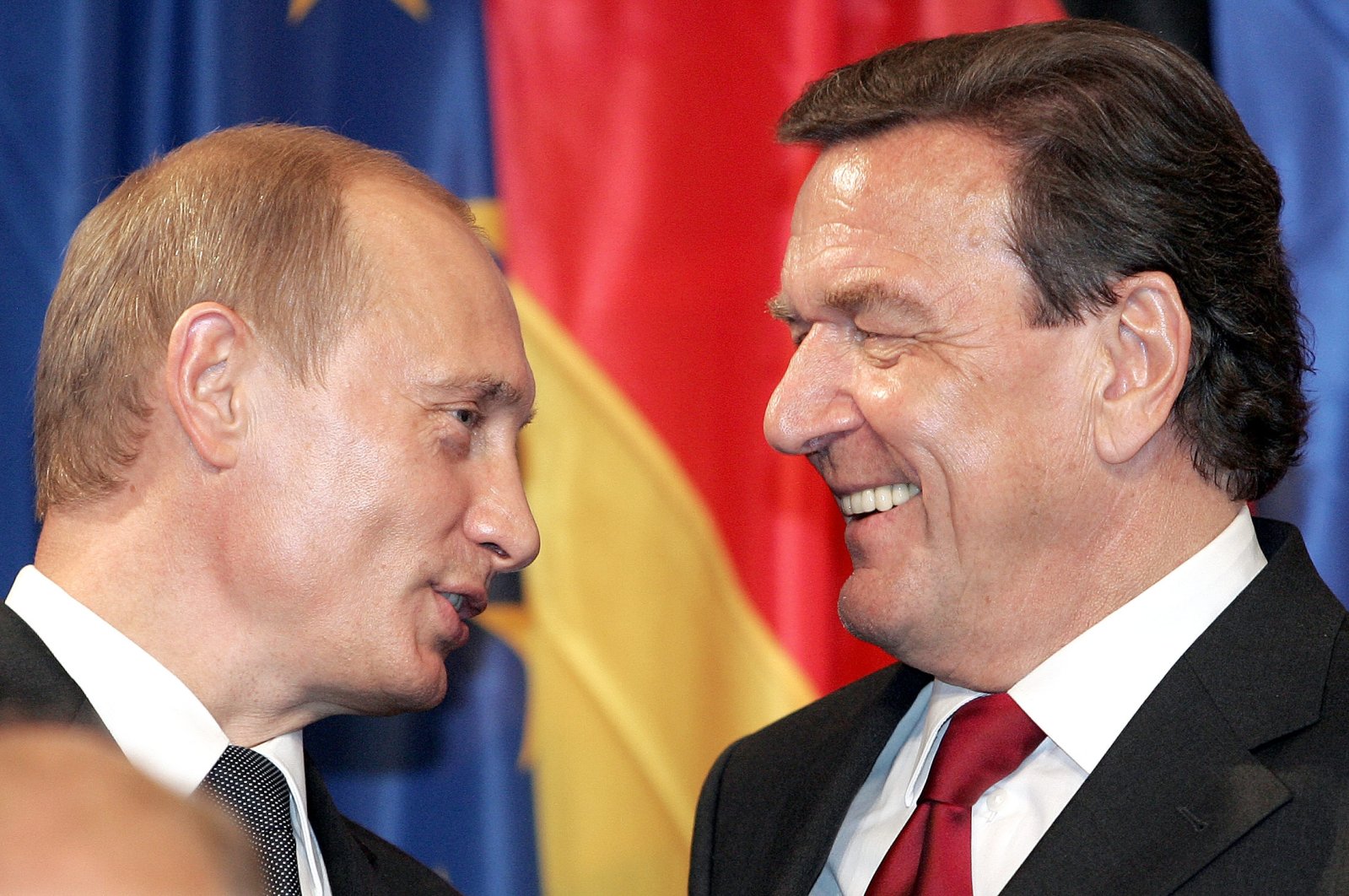 In an interview with Bild daily, the Kremlin critic took aim directly at Valery Gergiev, chief conductor at the Munich Philharmonic, citing the musician as someone who should be held to account for his unapologetic backing for Putin.

"He is the perfect example. Such people must be put under pressure," said Navalny, who is recovering in Berlin from the poisoning.

"People like him must be slapped with entry bans and you know what? Ninety-nine percent of Russians would welcome that."

Navalny stressed that any embargo should not hurt the general Russian population.

Rather, "the most important is to impose entry bans against those profiting from the regime and to freeze their assets," said Navalny.

Germany has said lab tests have provided "unequivocal" proof that Navalny was poisoned with the Soviet-era nerve agent Novichok. France, Sweden and the Organisation for the Prohibition of Chemical Weapons (OPCW) have confirmed results.

Chancellor Angela Merkel's government, which holds the rotating presidency of the EU, has repeatedly said it would consult with European partners on what action to take.

But it has also stressed that "any deployment of a chemical weapon is a serious matter and cannot remain without consequences".

Navalny said that people like Gergiev, who are allowed to enjoy the best of both worlds in both Russia and the EU, should be made to choose.

"If he loves the regime so much and wants Russia to not take the European path, then one must say to him: you're a very talented musician, but we're not allowing you to stay on in the EU. You can enjoy Putin's regime in Russia."

He also had harsh words for former German Chancellor Gerhard Schroeder, who chairs the board of Russia's state-controlled oil major Rosneft and heads the shareholders' committee for the Nord Stream pipeline company.

"He is after all the former chancellor of Europe's most powerful country," Navalny said. "Now Schroeder is Putin's errand boy who is protecting murderers."

Schroeder last week dismissed claims of a Kremlin link to the Navalny case as "speculation."

Navalny was medically evacuated to Germany in late August after falling ill on a plane and spending several days in a Siberian hospital.

He was discharged after just over a month in Berlin Charite hospital and has vowed to return to Russia to resume his opposition campaign when he is fully recovered.

Russia has rejected all allegations that it was behind Navalny's poisoning, lashing out on Tuesday at a "conspiratorial scenario" planned in advance.

Navalny's poisoning has heightened tensions between Russia and the West, in particular aggravating the relationship with Germany.

Merkel had always insisted on keeping channels of dialogue open with Moscow, but she has sharpened her tone lately, with Navalny's case coming a year after a murder in a central Berlin park that German prosecutors say was ordered by Russia.

A Russian suspect is standing trial over the murder, with the court hearing opening Wednesday.