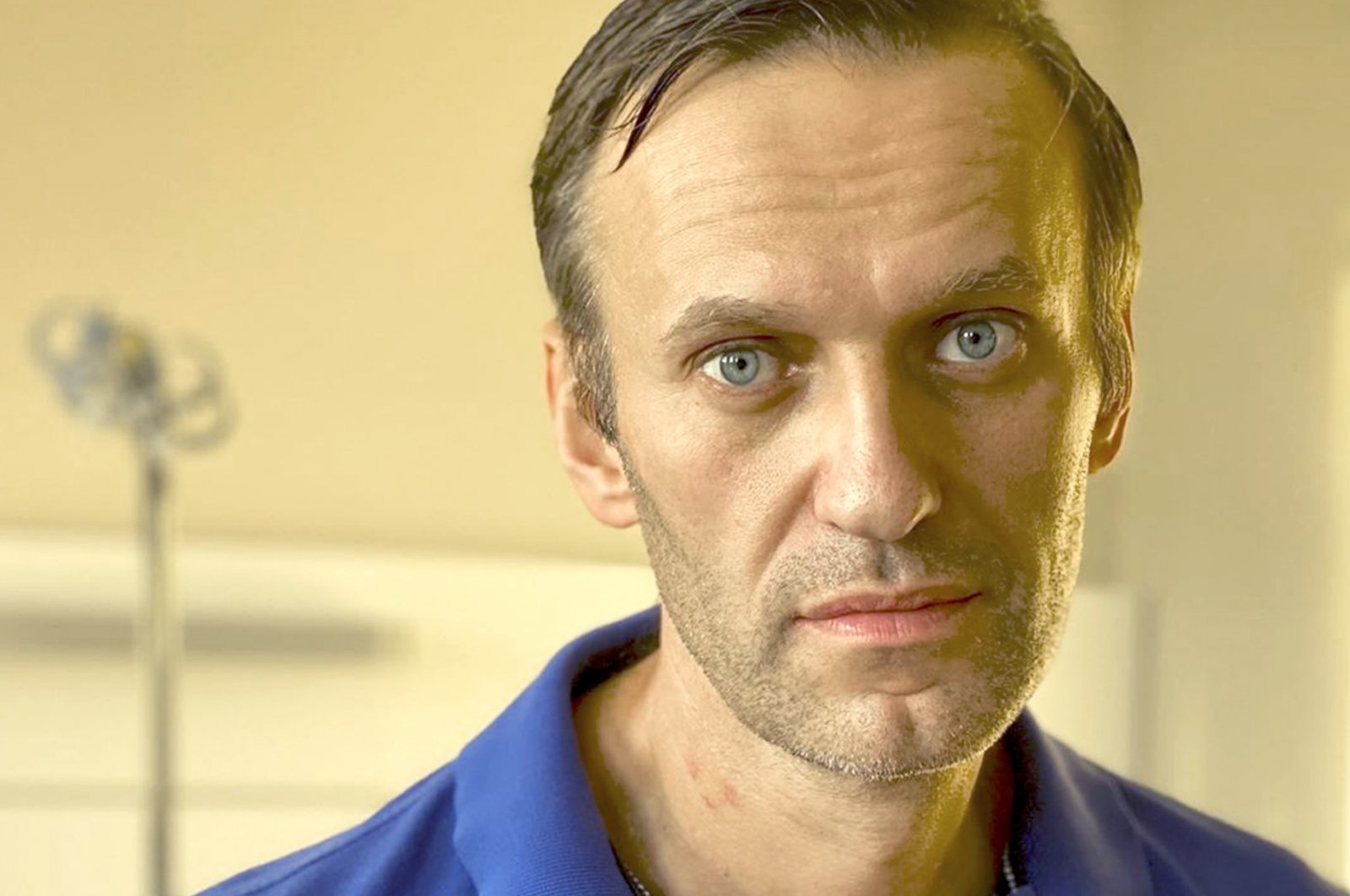 The German hospital treating Russian opposition leader Alexei Navalny for poisoning says his condition has improved enough for him to be released from the facility.

The Charite hospital in Berlin said Wednesday that after 32 days in care, Navalny’s condition "improved sufficiently for him to be discharged from acute inpatient care.” The hospital said that Navalny had been discharged on Tuesday.

The hospital said that "based on the patient’s progress and current condition, the treating physicians believe that complete recovery is possible,” but that it’s still too early to gauge the potential long-term effects of his poisoning.

Navalny, Russian President Vladimir Putin's fiercest critic, fell ill on a domestic flight to Moscow on Aug. 20 and brought to a hospital in the Siberian city of Omsk. He was transferred to Germany for treatment two days later. A German military lab later determined that the Russian politician was poisoned with Novichok, the same class of Soviet-era nerve agent that Britain said was used in 2018 on a former Russian spy and his daughter in England.

Navalny was kept in an induced coma for more than a week while being treated with an antidote. Last week the hospital in Berlin reported taking him off the ventilator as his condition improved. Navalny has since posted several photos of himself in the hospital, saying he is recovering his verbal, mental and physical abilities.

In a statement Monday, Navalny blasted Russian authorities for not launching a criminal probe into what happened to him.

"There is no criminal case in Russia, there is a ‘preliminary inquiry regarding the fact of hospitalization.' It looks as if I didn't fall into a coma on a plane but rather tripped in a supermarket and broke my leg,” Navalny wrote.

Russian police said they started a preliminary probe – an inquiry to determine whether a criminal investigation should be launched – after Navalny was hospitalized.

Navalny and his allies on Monday argued that, according to existing regulations, the inquiry should have been completed in 30 days; those 30 days ran out on Saturday and now the politician wants the clothes he wore the day he fell ill back.

Since the inquiry hasn't resulted in a criminal case, "it can now be argued that the Russian state has officially decided to ignore the poisoning of Navalny,” the politician's spokeswoman Kira Yarmysh said in a video statement Monday.

The Kremlin has repeatedly said they see no grounds for a criminal case, as Russian labs and the hospital in Omsk found no indications of poisoning. Other European labs have backed Germany's stance that Navalny was poisoned with independent tests of their own.

Moscow has demanded that Germany provide its evidence and bristled at the urging of Merkel and other Western leaders to answer questions about what happened to Navalny.

"There is too much absurdity in this case to take anyone at their word,” Kremlin spokesman Dmitry Peskov said Friday.

Earlier this month, Merkel’s office indicated that she might be willing to rethink the fate of the Nord Stream 2 pipeline that will bring Russian gas to Germany under the Baltic Sea – a sign of Berlin’s growing frustration over Moscow’s stonewalling about the Navalny case.

Other Western countries joined Germany in calling for a full investigation, with British Prime Minister Boris Johnson calling the use of a chemical weapon "outrageous.” White House press secretary Kayleigh McEnany has called the poisoning "completely reprehensible,” adding that the U.S. was "working with our allies and the international community to hold those in Russia accountable.”