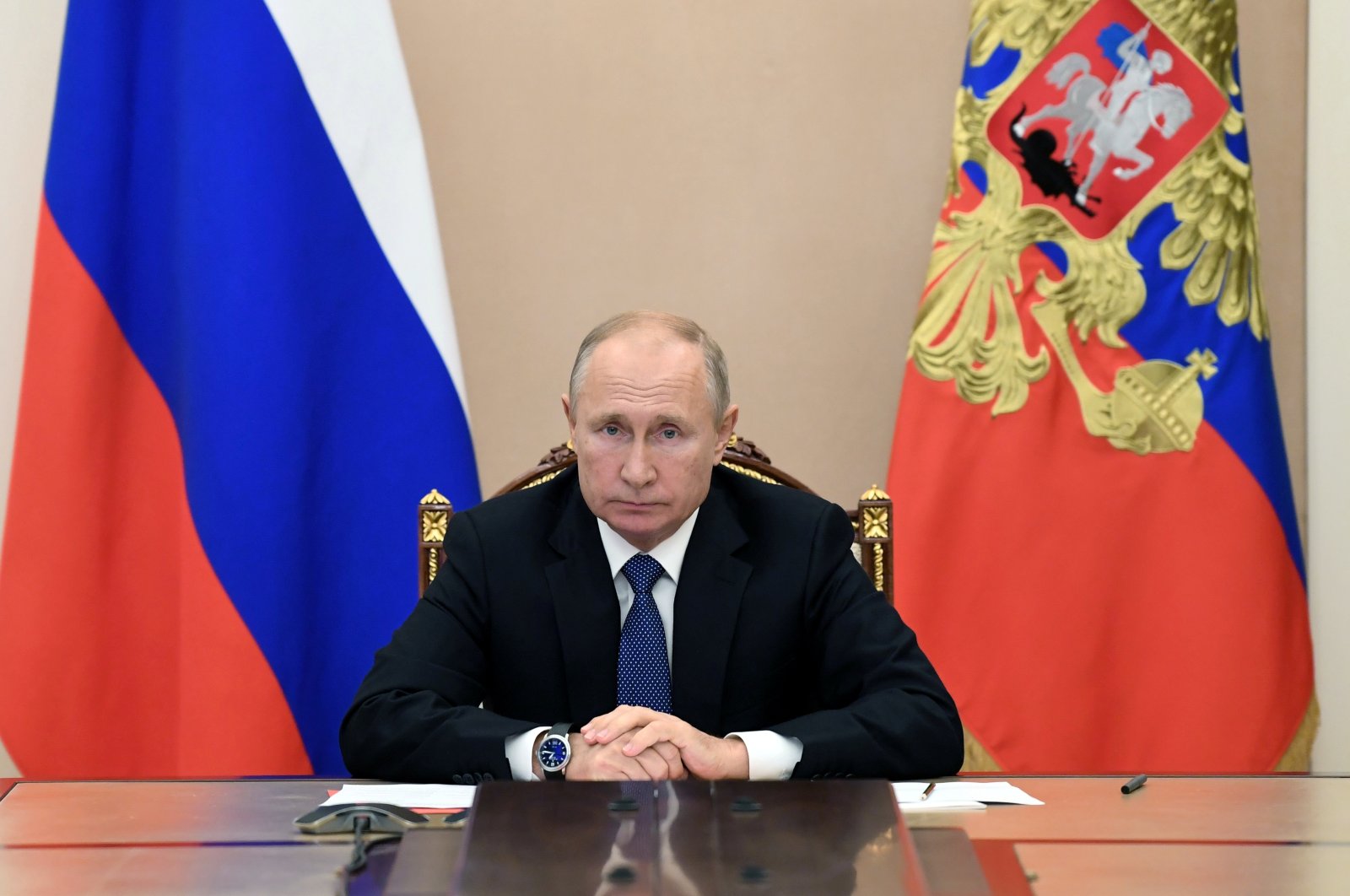 The Kremlin rejected a report in a British tabloid, The Sun, which suggested that Russian President Vladimir Putin may have Parkinson's disease and is poised to resign early next year.

The Sun cited professor Valery Solovei, a Russian political pundit, who suggested earlier this week on a Moscow radio station that 68-year-old Putin was under pressure from his entourage to step down due to fears for his health, Reuters said.

The tabloid reported that Putin's partner Alina Kabaeva, as well as his two daughters, are also calling on him to resign.

"There is a family. It has a great influence on him. He intends to make public his handover plans in January,” Solovei stated, predicting that Putin would appoint a new prime minister soon who would be groomed to become his possible successor.

According to the report, which was widely picked up by other British tabloid newspapers, observers watching a recent video clip of the president "noted his legs appeared to be in constant motion and he looked to be in pain while clutching the armrest of a chair.”

"His fingers are also seen to be twitching as he held a pen and gripped a cup believed to contain a cocktail of painkillers,” the report added.

Meanwhile, Kremlin spokesperson Dmitry Peskov rejected the claims and attested that Putin, who has been in power either as president or prime minister for two decades, is in "excellent health."

"It's absolute nonsense," Peskov said in comments shared by state news agency TASS. "Everything is fine with the president."

When asked if Putin was planning to step down in the near future as Solovei had suggested, Peskov said, "No."

The rumor emerged as lawmakers introduced draft legislation that would reinforce Putin's immunity from prosecution after his presidency to Russia's lower house of parliament on Thursday.

"The president of the Russian Federation retains immunity upon terminating his authority," the text says. "He cannot be held criminally or administratively liable and cannot be detained, arrested or subjected to a search or an interrogation."

The Sun's report quoted Peskov saying that the senator-for-life move is a "practice that is being applied in many countries of the world, and it is quite justified."

"This is not innovation from the point of view of international practice," Peskov claimed.

The report also said a team of researchers at the Department of Neurology at Radboud University Medical Center in Nijmegen, the Netherlands identified signs in Putin's movements that could point to Parkinson's disease in 2015.