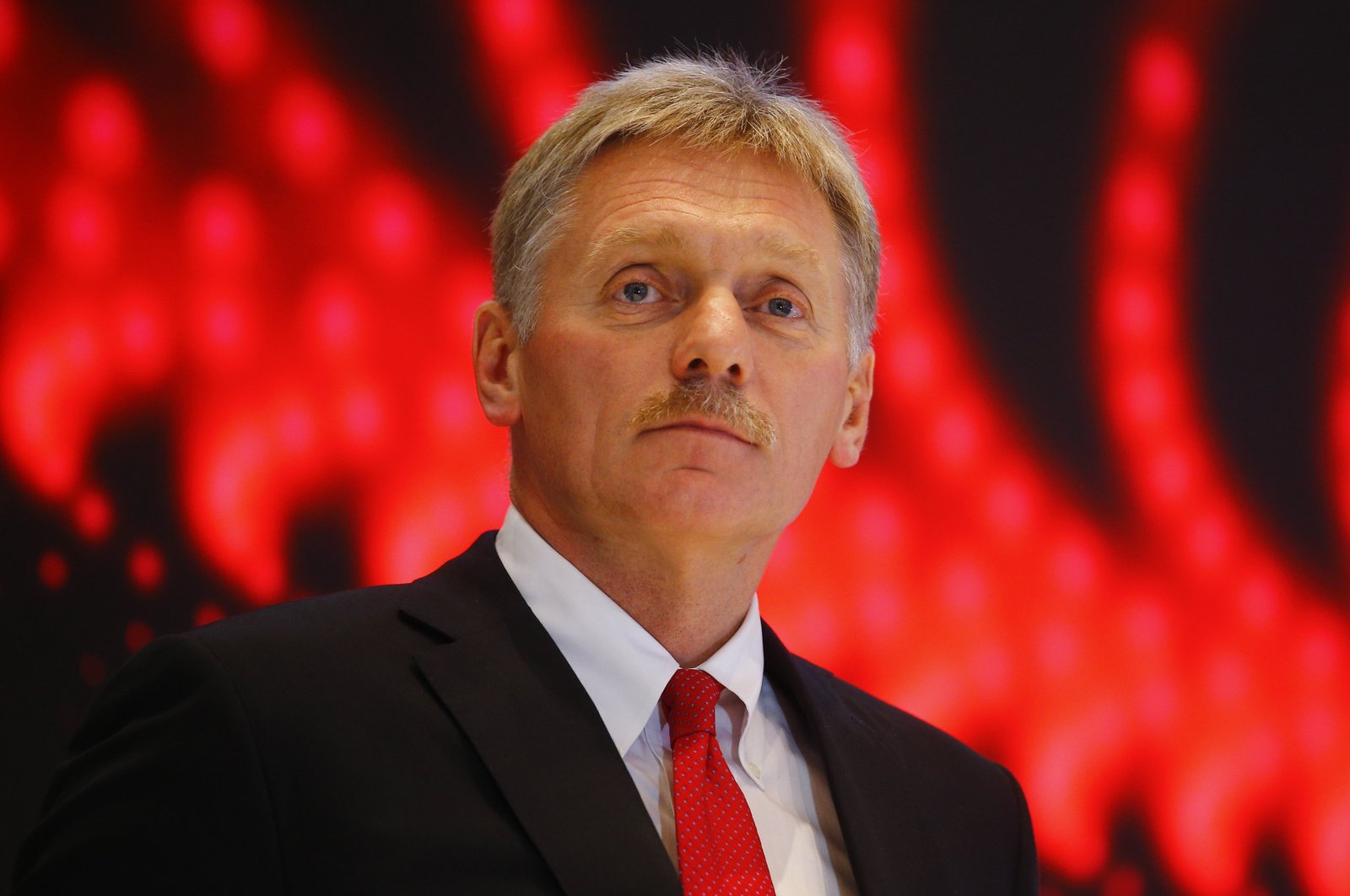 The Kremlin said Tuesday it saw no need for now to investigate the circumstances of opposition politician Alexei Navalny's illness and that a German clinic's initial diagnosis of poisoning had not yet proved conclusive.

German Chancellor Angela Merkel Monday called on Russia to investigate the suspected poisoning of Navalny and to hold the perpetrators accountable after German doctors found indications of a toxic substance in his body.

Navalny, a critic of Russian President Vladimir Putin, collapsed on a plane in Russia last week and was flown to Germany for treatment on Saturday.

He has been a thorn in the Kremlin's side for more than a decade, exposing what Navalny says is high-level graft and mobilizing crowds of young protesters.

Navalny has been repeatedly detained for organizing public meetings and rallies and sued over his investigations into corruption. He was barred from running in a presidential election in 2018.

Kremlin spokesman Dmitry Peskov told reporters on a conference call the German clinic had not conclusively identified the substance behind Navalny's illness. He added it was unclear why the German doctors were "rushing" to use the word poisoning.

"The medical analysis of our doctors and the German ones absolutely matches. But the conclusions differ. We don't understand why our German colleagues are in such a hurry. The substance hasn't yet been established," Kremlin spokesman Dmitry Peskov told journalists.

He also rejected accusations of the Kremlin's involvement in an alleged attack. The politician's allies claimed the Kremlin was behind the illness of its most prominent critic, with some demanding an investigation into whether Russian President Vladimir Putin was involved.

"These accusations absolutely cannot be true and are rather an empty noise,” Peskov said. "We do not intend to take it seriously.”

He said that if the poisoning was definitely established as a reason, then an investigation would be launched.

"If the substance is identified and if it is determined that it is poisoning, then, of course, this will be cause for an investigation," he told reporters on a conference call.

German doctors treating Navalny at a Berlin hospital said on Monday that medical examinations indicated he was poisoned.

"In light of the prominent role played by Mr. Navalny in the political opposition in Russia, the authorities there are now urgently called upon to investigate this crime to the last detail – and do so in full transparency," Merkel said in a joint statement with Foreign Minister Heiko Maas.

"Those responsible must be identified and held accountable," Merkel added.

German doctors treating Navalny at a Berlin hospital said that medical examinations indicated poisoning with some kind of cholinesterase inhibitor, although the specific substance is not yet known.

Russian health officials contradicted that diagnosis, saying Navalny had tested negative for cholinesterase inhibitors when he was hospitalized in Omsk last week.

"Clinical findings indicate poisoning with a substance from the group of cholinesterase inhibitors," the hospital said in a statement.

"The specific substance involved remains unknown, and a further series of comprehensive testing has been initiated."

In a statement, German doctors said Navalny was being treated in intensive care and remains in a medically induced coma. While his condition is serious, it is not currently life-threatening, they said.

The outcome remained uncertain and long-term effects, especially to the nervous system, could not be ruled out, the statement added.

The hospital statement said that Navalny was being treated with the antidote atropine.

That is the same drug used by British doctors to treat Sergei Skripal, a former Russian double agent, and his daughter Yulia Skripal, who were poisoned with a nerve agent in 2018 in Salisbury, England. The Kremlin has repeatedly denied involvement in that and other such incidents, calling accusations claiming it was responsible anti-Russian provocations.

Navalny collapsed on a plane on Thursday last week after drinking tea while on his way to campaign in Siberia.

Doctors at the Siberian hospital that first treated Navalny said earlier Monday they had saved his life but had not found traces of poison in his system. They had not come under pressure from authorities while treating Navalny, they said.

Navalny's spokeswoman, Kira Yarmysh, said Monday supporters had reported what they described as a suspected poisoning to the Russian police and Investigative Committee as soon as Navalny fell ill.