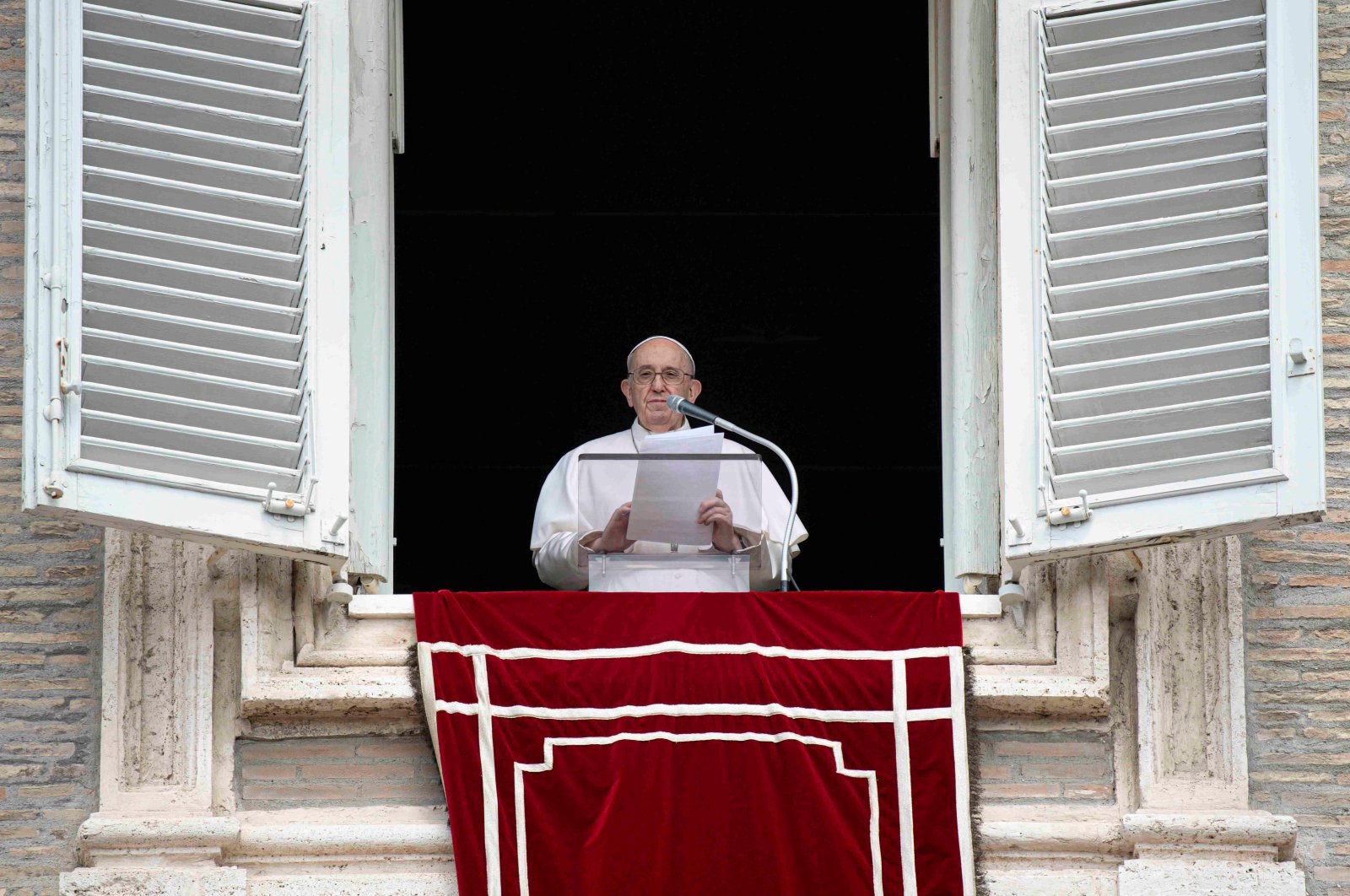 Postal workers called the police after intercepting the envelope overnight in the small town of Peschiera Borromeo.