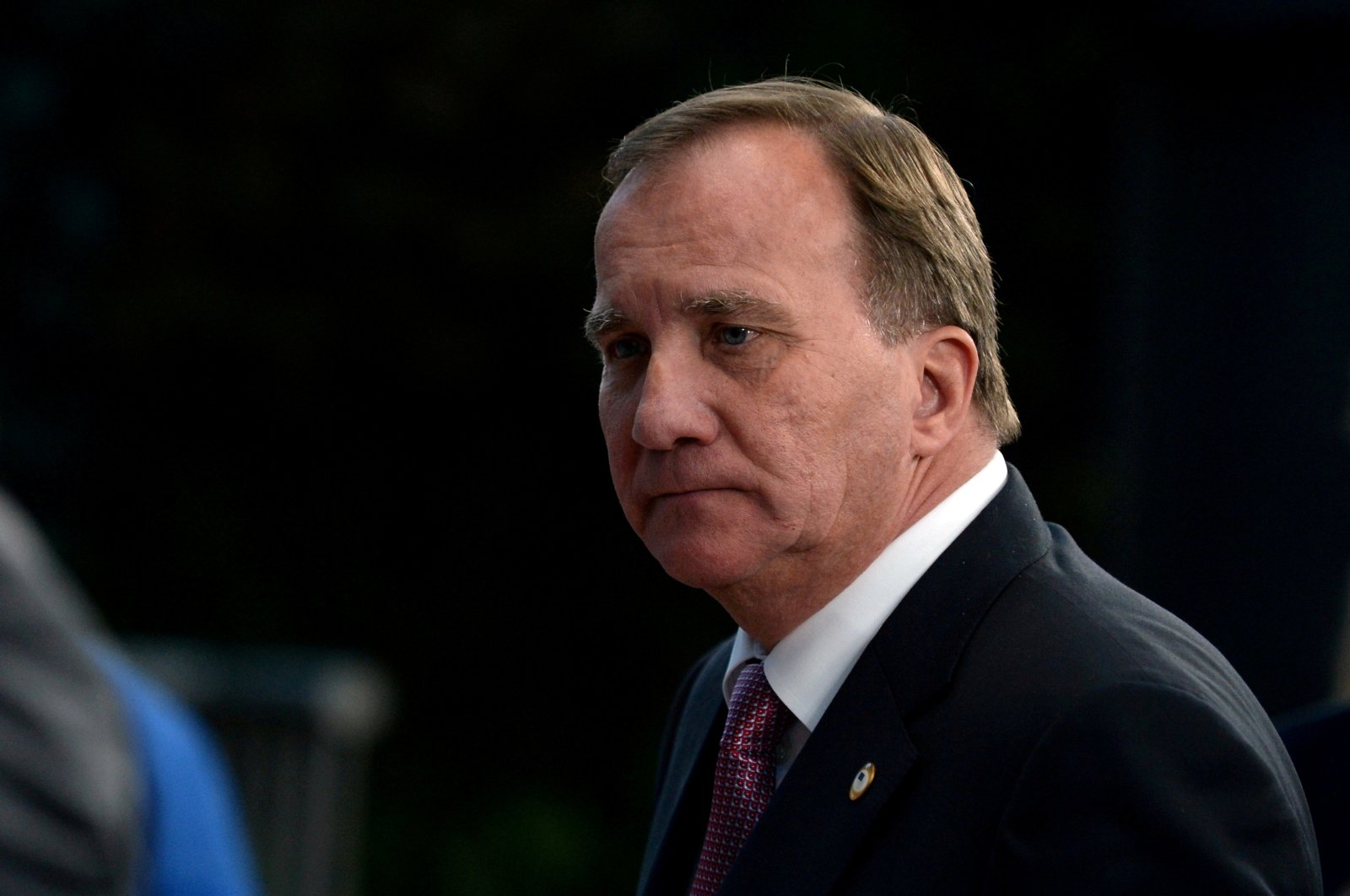 The motion of no confidence passed with a majority of 181 members of the 349-seat parliament. The vote was initiated by the small Left Party, an ally of the minority government that is not in the two-party center-left coalition but had provided the votes to pass legislation, as The Associated Press (AP) reported.

Other opposition parties quickly lined up against Lofven, who has led the Scandinavian country for seven years. His last-ditch negotiations held over the weekend to find a compromise with the Left failed.

At the center of a controversy that sparked the Left Party to lose confidence and vote against Lofven are plans to deregulate Sweden’s housing market because of accelerating price increases that took place during the pandemic.

Sweden has strict regulations on rents aimed at maintaining affordable prices in larger cities. However, this disincentives property developers from building new homes for the rental market. People needing to rent a home can find themselves waiting for years for a contract, and buying property is increasingly hard amid soaring home prices.

However, the Left Party fears that deregulating the rental market will lead to rapid price increases and deeper segregation between rich and poor.

Lofven said Thursday he wanted to wait for the outcome of the no-confidence vote and then "think through what is best for Sweden.” Over the weekend, Lofven held last-minute meetings seeking to secure a majority in parliament for his proposed rent reforms. On Sunday, he sought to soften the reforms by inviting landlords and tenant organizations for talks. However, the leader of the Left Party Nooshi Dadgostar stood by its decision to oppose Lofven and said his effort was "a political show.”

"We have done something that is perceived as unusual in politics... kept our word,” she said

Critics described the constellation as an "unholy alliance" of parties at opposite sides of the political spectrum, according to Agence France-Presse (AFP).

The prime minister said he has two options: calling a snap election or becoming the head of a caretaker government. He has one week to decide what to do. The next scheduled general election is in September 2022.