Lukashenko to close Belarus factories that protest against leader's rule 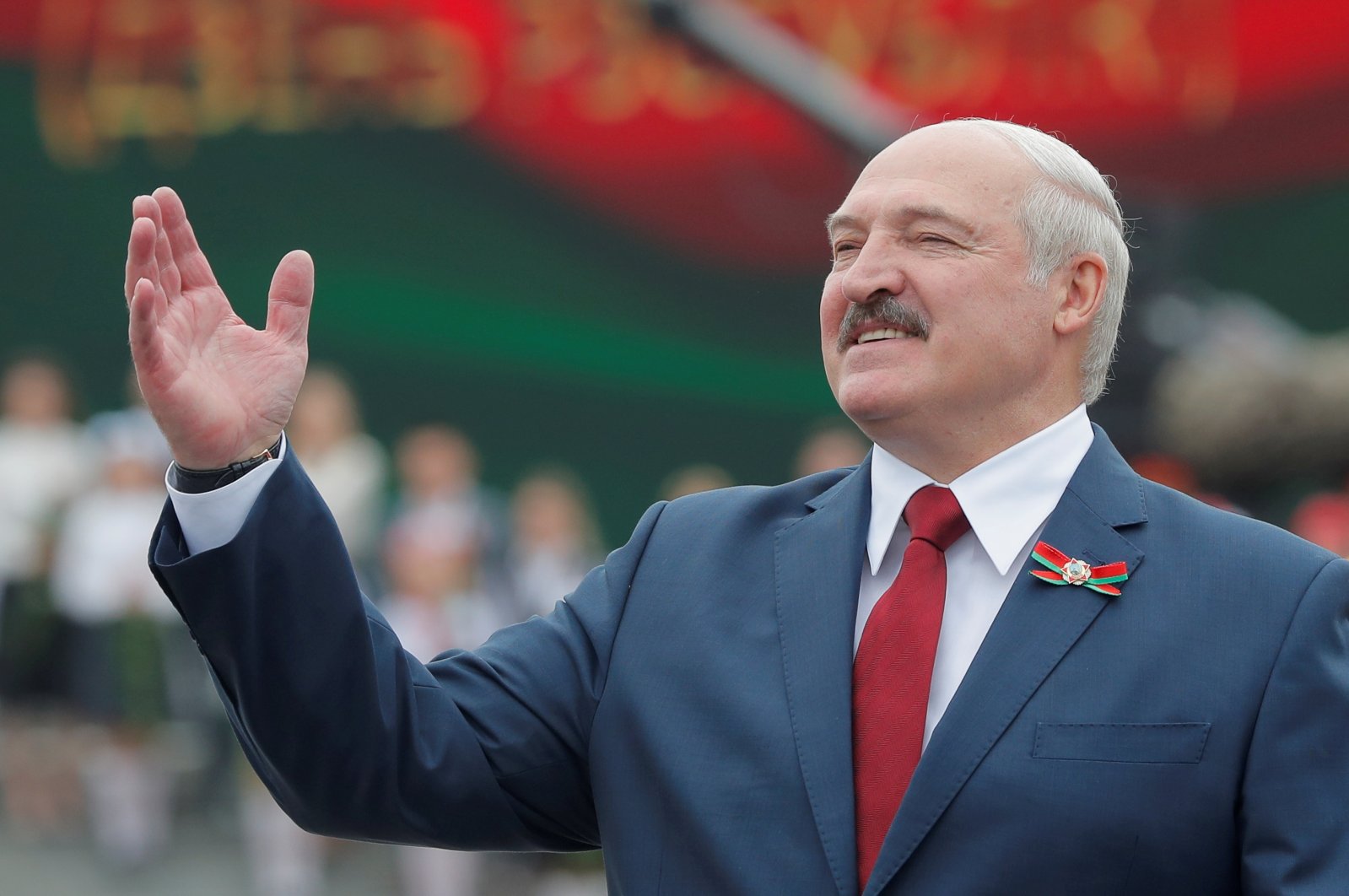 Belarus' President Alexander Lukashenko said on Saturday he would close factories that have seen worker protests, the Russian RIA news agency reported, as part of his latest attempt to quell a wave of opposition rallies since contested elections this month.

Lukashenko also suggested he would fire the workers concerned.

"If a factory is not working then let's put a lock on its gate from Monday, let's stop it," RIA cited Lukashenko as saying in the town of Grodno near the border with Poland. "People will calm down and we will decide who to invite (to work) next."

In the biggest challenge to Lukashenko's 26 years in power, people have taken to the streets in many Belarusian towns, including the capital Minsk, for nearly two weeks, protesting against the result of an Aug. 9 election that they say was rigged to give the president re-election.

Some workers at a number of state factories have also joined protests.

Lukashenko has denied any fraud in the vote.

His main opponent in the election, Sviatlana Tsikhanouskaya, has fled to neighboring Lithuania. Without naming anybody, Lukashenko said on Saturday that arrangers of the country-wide rallies "are sitting abroad in neighboring countries" and enjoying political support from those countries' leaders.

In an interview with Reuters on Saturday, Tsikhanouskaya said she saw herself as a symbol of change whose role was to help deliver new elections as Lukashenko will have to quit sooner or later.

Two leading members of a newly formed opposition council in Belarus were questioned on Friday in a criminal case over what Lukashenko calls an attempt to seize power.