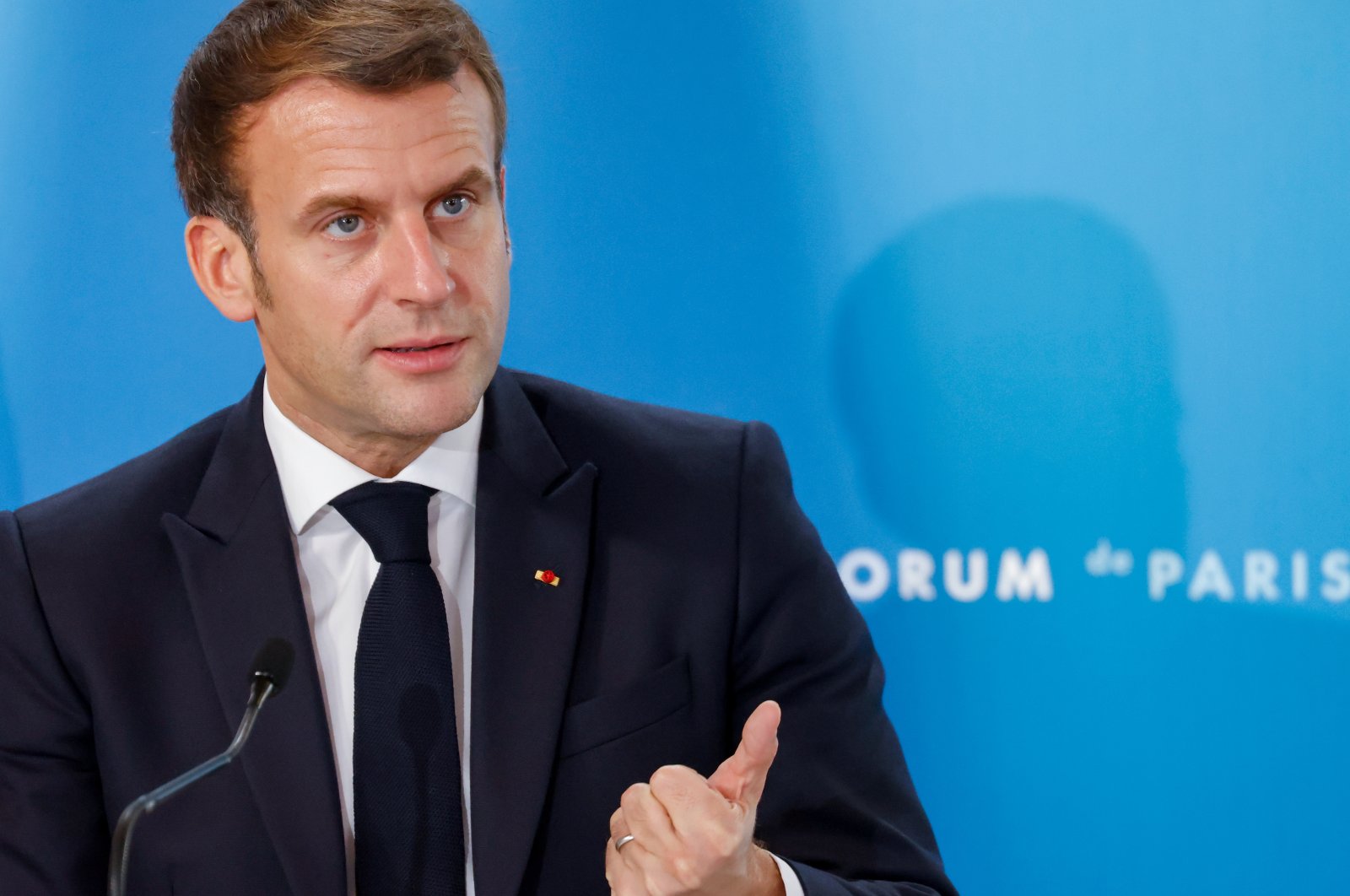 French President Emmanuel Macron has called a New York Times media correspondent to criticize the Anglo-American's press coverage of France's stance on what it calls "Islamic extremism," as criticism of the country's anti-Muslim rhetoric resounds around the globe.

"When France was attacked five years ago, every nation in the world supported us," Macron told Ben Smith in comments published in the latter's Sunday column.

"So when I see, in that context, several newspapers which I believe are from countries that share our values ... when I see them legitimizing this violence, and saying that the heart of the problem is that France is racist and Islamophobic, then I say the founding principles have been lost," he said, according to Agence France-Presse (AFP).

In his column about their exchange, Smith said the French president had argued "foreign media failed to understand 'laicite,'" or secularism, which is a pillar of French policy and society.

Domestic support for a firm line on the need for immigrants to embrace "French values" is stronger than ever since weekly magazine Charlie Hebdo republished caricatures of the Prophet Muhammad in September, which unleashed a wave of anger across the Muslim world.

The republishing of cartoons mocking Islam and insulting the Prophet Muhammad provoked Muslims around the world, for whom drawing the prophet is considered blasphemous and prohibited in the Quran. The caricatures are viewed by Muslims as offensive and Islamophobic because they are perceived as linking Islam to "terrorism."

Macron in October asserted he would not prevent the publication of cartoons, under the pretext of freedom of expression.

In the wake of the republication, a French teacher was killed in Conflans-Sainte-Honorine, outside Paris, by a Chechen teenager after the teacher was denounced for having shown the cartoons to a class on freedom of expression, echoing Macron's rhetoric.

Another attack by a man who recently arrived from Tunisia left three people dead in a Nice church, prompting a tougher response from Macron against what he calls "Islamist separatism."

While paying tribute to the murdered teacher, Macron defended France’s strict brand of secularism and its long tradition of satire.

“We will not give up cartoons,” he vowed.

He reiterated his point in an interview with Le Grand Continent in which he stated that, despite his respect for different cultures, “I am not going to change our laws because they shock elsewhere.”

“The fight of our generation in Europe will be a combat for our freedoms,” Macron said, adding he believed they were being “overturned.”

Macron's views have been called into question not just in protests across Muslim countries but also by English-language newspapers and international political entities.

His remarks sparked huge controversy and a boycott of French goods, such as dairy products and cosmetics, by multiple Muslim countries, including Qatar, Jordan, Kuwait, Morocco, Iran, Bangladesh, Turkey and Pakistan. Demonstrations have also taken place with posters of Macron set alight in some instances.

According to data compiled by Anadolu Agency (AA), predominantly Muslim countries play an important role in France’s foreign trade. France is said to have made exports worth $45.8 billion to Islamic countries in 2019, with its imports from these countries standing at $58 billion.